With its food-travel fusion and trips to parts unknown, “Breakfast, Lunch & Dinner” host David Chang says he understands why critics are making comparisons to work done by his late friend and colleague Anthony Bourdain.

Bourdain, a chef and author, was known for using culinary traditions as a storytelling tool to explore cultures around the globe in his CNN series, “Parts Unknown." He killed himself in 2018. 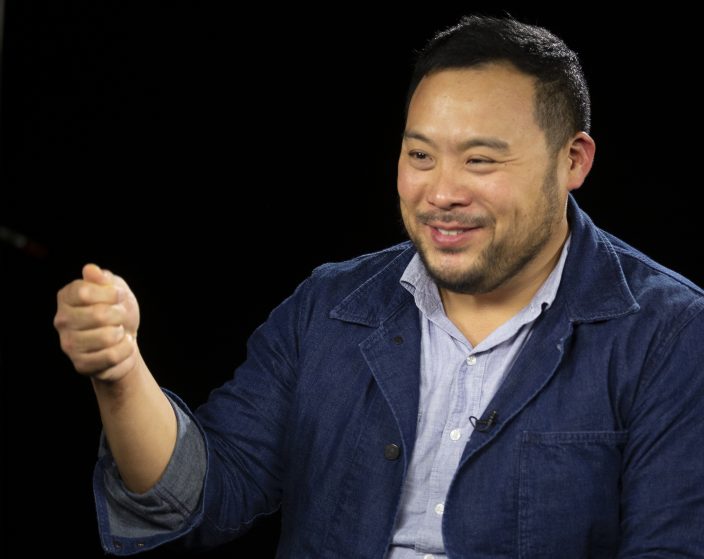 Perhaps what’s most different about Chang’s new Netflix series is the sweet and occasionally salty chef himself. His empire includes restaurants, cookbooks and now two Netflix shows. The first, “Ugly Delicious,” debuted in 2018.

The first four episodes of “Breakfast, Lunch & Dinner’’ pair Chang with celebrities as they explore a city — Chrissy Teigen in Marrakesh, Kate McKinnon in Phnom Penh, Seth Rogen in Vancouver and Lena Waithe in Los Angeles.

It’s with the history-making Waithe — the first black woman to win an Emmy for comedy screenwriting — where things get most interesting. They chat in a no-frills, suburban Los Angeles diner as the conversation turns to their respective lack of representation in mainstream America. Waithe is gay. Chang’s parents immigrated from Korea in the ‘60s. 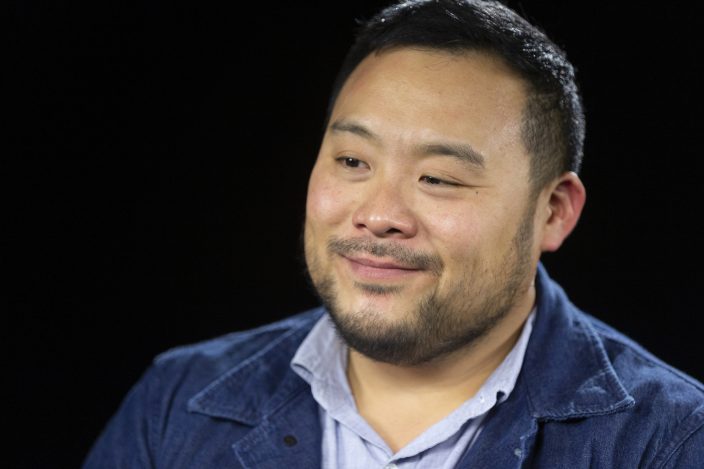 Representation is an important subject for Chang. In September, he told a Washington Post interviewer that the ethnic food aisles in grocery stores are “the last bastion of racism’’ in retail America.

In talking to The Associated Press, Chang presented an example. “Why should my hot sauce be in an ethnic food aisle, but Tabasco is in a main aisle?”

Even so, in terms of availability and information, this is a golden age of food, Chang said. Consumers, manufacturers and the culinary industry are better informed than ever. But the ripples from climate change could lead to a “different kind of food system,’’ he said. 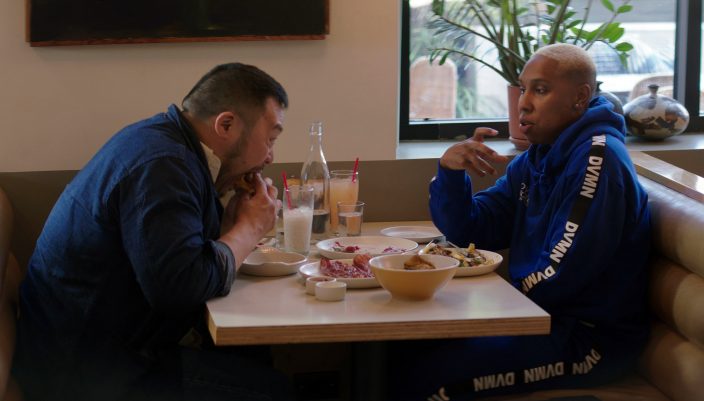 This image released by Netflix shows David Chang, left, and Lena Waithe having breakfast at Winsome in Los Angeles in a scene from the Netflix series, "Breakfast, Lunch & Dinner." (Netflix via AP)

“We may eat things differently,’’ he said. “My dad used to tell me, man, ‘When I got an orange once a year, that was the greatest day of my life.’... And we may have to go back to that. And I don't know what that looks like. But we can't get whatever we want anymore.”

There’s also been personal change for Chang as he and his wife, Grace, became parents with the birth of their son, Hugo.

“It’s definitely, like, you know, everyone says, ‘changes your life,’ and I'm trying to find how to find a better balance,” Chang said. “I'm a work in progress, man. And working a lot is what I know how to do. And I do know that, soon, I’m going to have to learn how not to work so hard.” 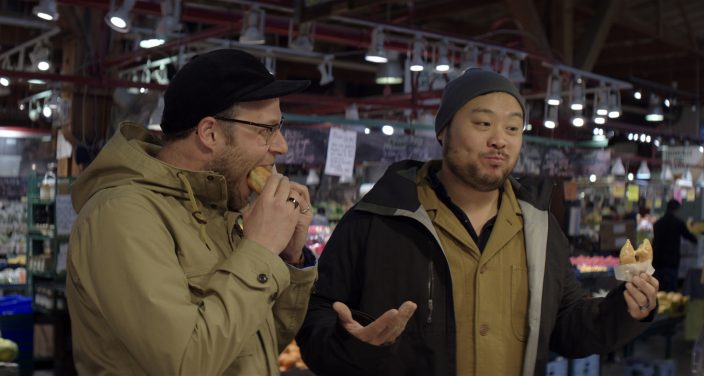