“I think it's more of a storytelling show. … It's just exchanging of stories and life lessons learned from those stories," said Pinkett Smith in a recent interview with The Associated Press. "I think that might be a component that's a bit different than sitting on ... the other side of the table just asking questions. It's like we're immersed in it as a two-way communication experience.”

Pinkett Smith, along with daughter Willow and mother Adrienne Banfield-Norris, have been making headlines regularly with those conversations on their Facebook Watch show, which features both celebrity guests and regular people talking about hot-button topics. On Monday, rapper T.I. is scheduled to sit down and discuss his highly criticized comments about taking his daughter to the gynecologist to make sure she is still a virgin. 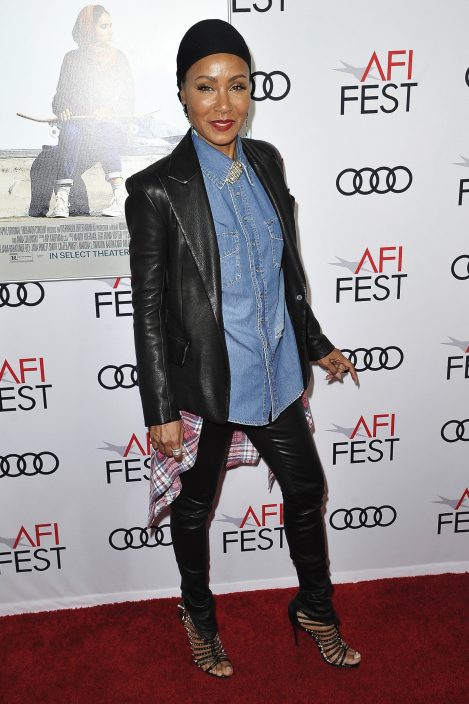 Among the more recent emotional interviews, Demi Moore discussed her memoir “Inside Out” and detailed her problems with addiction with her daughters beside her.

It was a candid conversation between the two families, but Pinkett Smith deflects any credit in getting Moore to open up even more.

"I don't think it has anything to do with me except for the fact that I'm sharing my story as well,” she said. 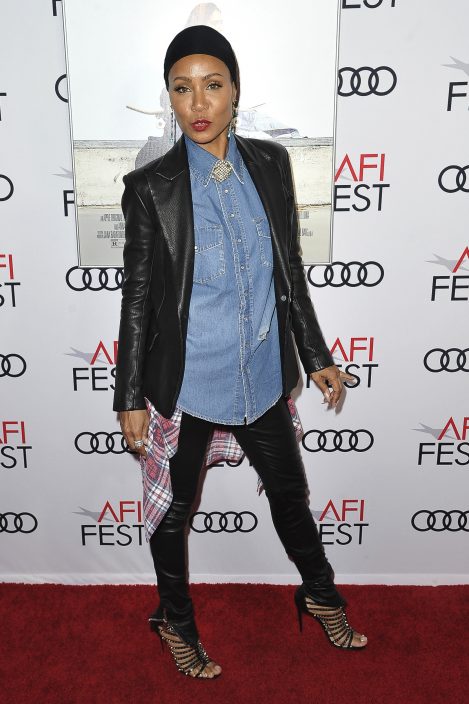 “My family's been affected by trauma and addiction as well," referring to her mother's past trouble with addiction. "And so it's one of those episodes that is about generational healing.”

Pinkett Smith and her family have shared many personal stories on Facebook Watch, and the star says she’s got even more to talk about as the show goes on.

“I have a lot more transparency to go, a lot more stories to tell,” she said, later adding: “I have a deep comfort level in regards to my family, and specifically, with my mother and Willow. But there's always those deeper levels because as you go, you realize you don't know yourself as well as you think. And that's real talk. And so as you go, new doors open within your psyche and you realize new things about yourself that give you new revelations on your relationships and reasons why you might have done certain things in your life. And so that's an ongoing thing. I'm discovering myself every single day.”

While the show has taken up much of Pinkett Smith’s time, she’s still acting, and confirmed that she’ll be in "The Matrix 4." Pinkett Smith, who played Niobe in the last two films, wouldn’t say much more. When asked what kind of role she had, she simply laughed and said: "A good role!"