Murray trailed 4-1 in the third set and 4-1 in the decisive tiebreaker, but came back both times to give Britain a 1-0 lead over the Netherlands in Group E of the Davis Cup Finals.

Murray had not played in the Davis Cup since 2016, when Britain lost to Argentina in the semifinals. In October, the three-time Grand Slam champion won his first title since undergoing hip surgery in January. 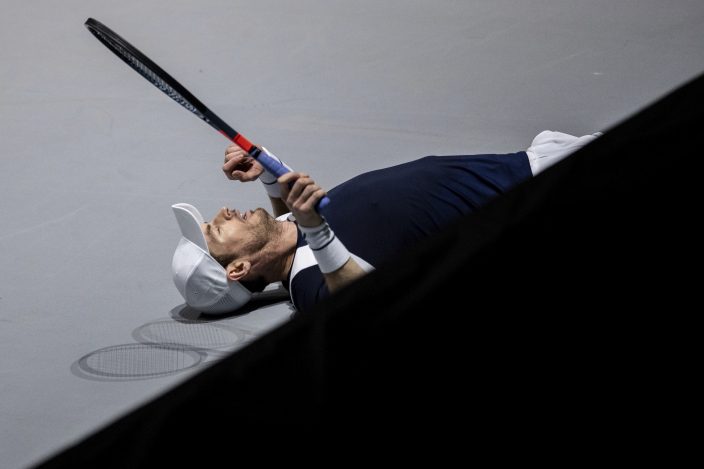 In the revamped Davis Cup format, teams play two singles and a doubles match, with the group winners advancing to the knockout stage along with the two best second-place finishers in the six groups.

The Netherlands lost to Kazakhstan 2-1 in Group E on Tuesday.