Britain's Prince Andrew says he is stepping back from public duties with the queen's permission.

Andrew said it has become clear to him in recent days that his association with convicted sex offender Jeffrey Epstein has become a “major distraction” to the royal family’s work.

He said Wednesday he regrets his association with Epstein and that he “deeply sympathizes” with his victims. 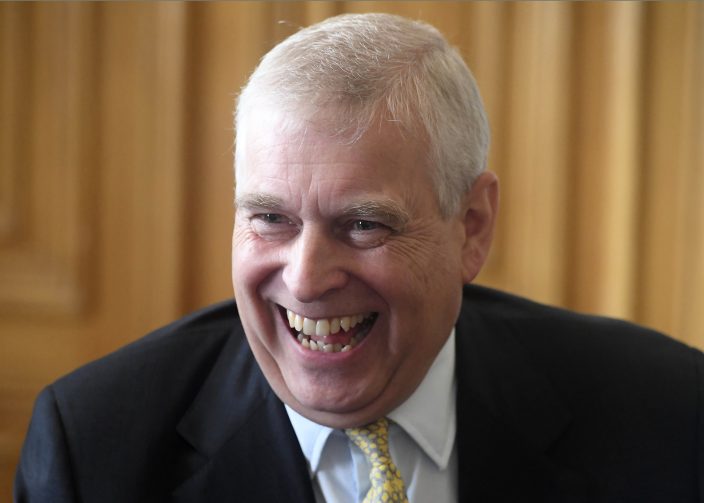 FILE - In this Monday, Sept. 10, 2018 file photo, Britain's Prince Andrew, Duke of York attends the opening ceremony of the conference entitled Epitomernok 200 (Architect 200) at the Hungarian Academy of Sciences (MTA) headquarters in Budapest, Hungary. Prince Andrew's effort to put the Jeffrey Epstein scandal behind him may have instead done him irreparable harm. While aides are trying to put the best face on his widely criticized interview with the BBC, royal watchers are asking whether he can survive the public relations disaster and remain a working member of the royal family. (Tamas KovacsMTI via AP, file)

A California soccer fan has won in ...

Prince Andrew’s troubles not over despite change in status

Prince Andrew urged to speak to US prosecutors on Epstein

Prince Andrew’s efforts to put scandal behind him backfire