A lawyer for victims of sex offender Jeffrey Epstein says Britain’s Prince Andrew should speak to U.S. investigators immediately about what he knew of the convicted pedophile.

Andrew announced Wednesday he was pulling out of public duties “for the foreseeable future” amid a firestorm of criticism over his friendship with Epstein. 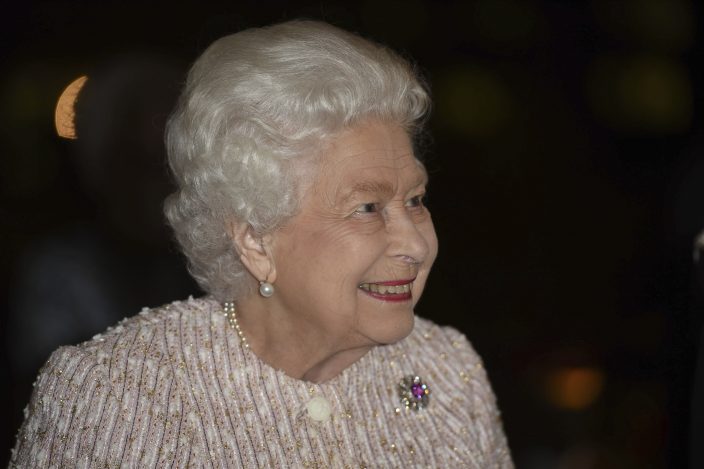 Britain's Queen Elizabeth II smiles as she arrives at the Royal institute of International Affairs in Chatham House, London, Wednesday Nov. 20, 2019. Britain’s Prince Andrew, the second son of Queen Elizabeth II is stepping down from royal duties and said in a statement Wednesday that it has become clear to him in recent days that his association with the late convicted sex offender Jeffrey Epstein has become a “major distraction” to the royal family’s charitable work. (Eddie Mulholland, Pool via AP)

Businesses that backed Andrew’s charity work began distancing themselves from him after he gave an ill-judged interview with the BBC last week justifying his long friendship with Epstein, who died in August while in jail on sex-trafficking charges. His death was ruled a suicide by a medical examiner.

In the interview, the prince failed to express any sympathy for Epstein’s victims.

Prince Andrew’s troubles not over despite change in status

Prince Andrew to step back from public duties

Prince Andrew’s efforts to put scandal behind him backfire