The result gave Serbia an insurmountable 2-0 lead over the French before the doubles match. Filip Krajinovic had defeated Jo-Wilfried Tsonga 7-5, 7-6 (5) in the first singles to mathematically secure Serbia in the last eight of the revamped team competition.

Djokovic had a break in the first set and two in the second to clinch his 14th straight Davis Cup singles victory. 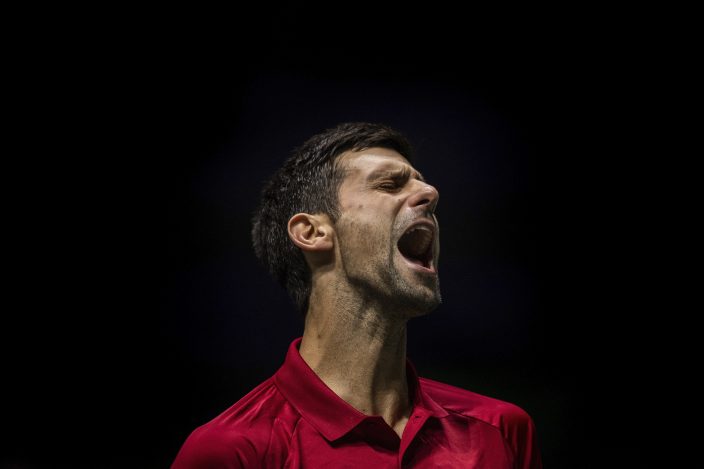 “I made some crucial breaks at the right time in both sets,” Djokovic said. “It’s tough to play Benoit, he is a very talented guy, very unpredictable.”

Serbia secured first place in Group A by winning every tie without dropping a set.

Group winners advance to the knockout stage along with the two best second-place finishers among the six groups. 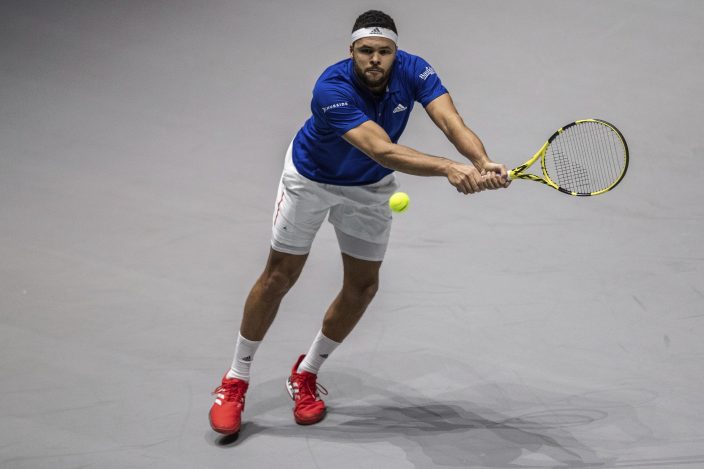 Britain and Kazakhstan were 1-1 after Kyle Edmund defeated Mikhail Kukushkin 6-3, 6-3 and Alexander Bublik evened the match for Kazakhstan by beating Daniel Evans 5-7, 6-4, 6-1.

The winner will clinch a place in the last eight as the first-placed team in Group E.

Britain was not playing Andy Murray, who on Wednesday came from behind to win his match against Tallon Griekspoor in three sets. 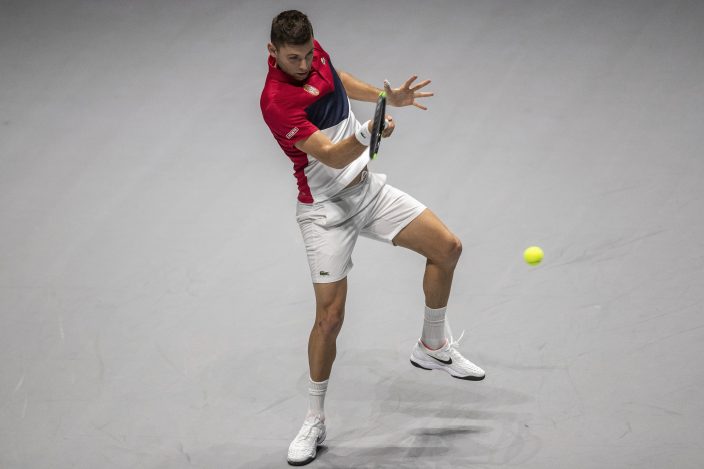 Australia and Canada meet in the first quarterfinal later on Thursday.

Campaigning heats up in Iowa as caucus voting approache ...