The Syrian Observatory for Human Rights, a Britain-based war monitor, put the death toll from the explosion in Tal Abyad at nine, saying four of them were from the same family.

The ministry said more than 20 people were wounded in the explosion in the industrial neighborhood of Sinaa. The difference in numbers couldn’t be immediately be reconciled, but the Observatory said many of the wounded were in critical condition. 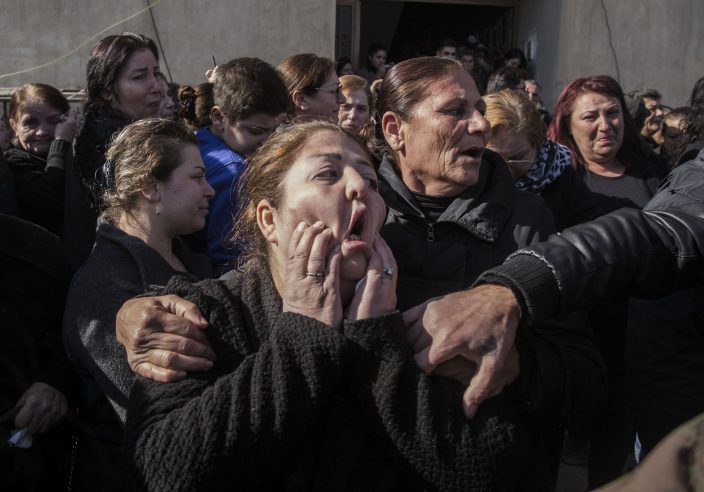 Turkish troops and Turkey-backed fighters captured Tal Abyad from Kurdish-led fighters in October as part of Ankara’s ongoing invasion of northeastern Syria, where it is seeking to push back Syrian Kurdish fighters from its borders.

Turkey is seeking to expand its sphere of influence in Syria’s north. Ankara views the Kurdish fighters as terrorists for their links to a Kurdish insurgency inside Turkey. Turkey already controls a large swath of land in northwest Syria. 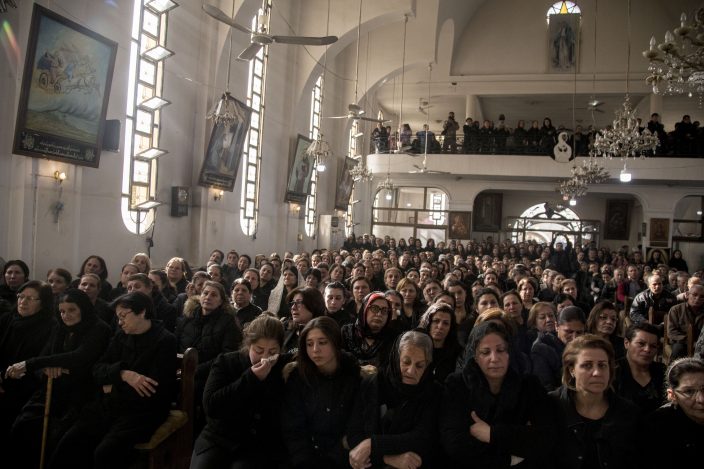 The Kurdish fighters blamed by Turkey for the attack were the U.S.’s main partner in combating the Islamic State group in Syria. In a major shift of the power balance in the oil-rich northeastern Syria, U.S. troops pulled back from the border with Turkey to avoid clashes with a NATO ally, opening the way for the Turkey-backed invasion.

Despite a U.S. and Russia negotiated cease-fire, fighting in different parts of the northeast continues, as Turkey-backed fighters advance on areas more than 30 kilometers (19 miles) south of the border.

The Observatory reported intense fighting early Saturday between the Turkey-backed fighters, supported by artillery, and the Kurdish-led fighters outside Ein Issa, about 36 kilometers (22 miles) south of Tal Abyad and near the M4 highway. Syrian government troops had deployed to the town, formerly an administrative center for the Kurdish-led forces, after U.S. troops stationed there withdrew. 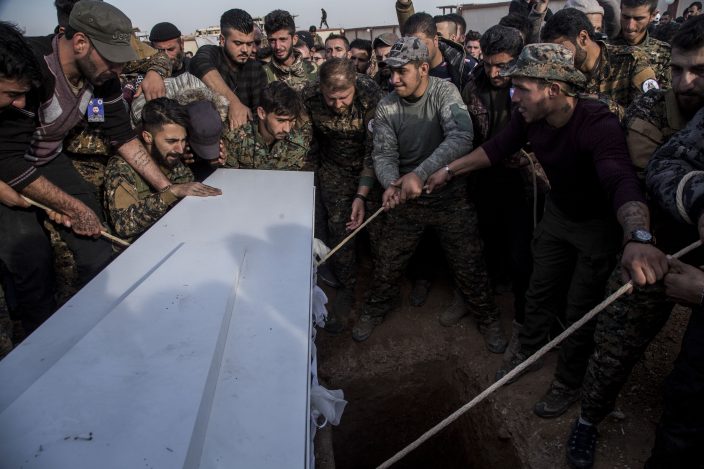 On Saturday, the Observatory said the Syrian troops withdrew amid an advance by the Turkey-backed fighters, who have been seeking to capture the town for weeks. A Kurdish official said the Turkey-backed force is attacking the highway at the town’s entrance, leaving all fighters in the town mobilized, including the Syrian government troops. He spoke on condition of anonymity to discuss operational details. It was not clear if the Syrian troops had since withdrawn. A video of the fighting there showed Syrian government troops on the frontline.

The Kurdish-led Syrian Democratic Forces said the Turkish forces launched attacks with tanks, artillery and fighters on a number of points in Ein Issa, attempting to invade it. “The cease-fire is once again violated by the Turkish army,” the SDF said in a tweet.

Meanwhile, Turkish and Russian troops completed their 10th joint ground patrol between Ras al-Ayn and Qamishli Saturday, according to Turkey’s defense ministry. The patrols are part of the Russian-brokered ceasefire to ensure the Kurdish fighters withdraw from the border area. Turkey sees their presence along its border as an existential threat and mortars fired from Syria into Turkey have killed 21 civilians since the launch of the military offensive.

Syrian opposition calls on the world to aid rebel-held Idlib