Canada has reached its first Davis Cup final after beating Russia 2-1 on Saturday.

The Canadians will play the final against Britain or host Spain, which met in the other semifinal later Saturday. 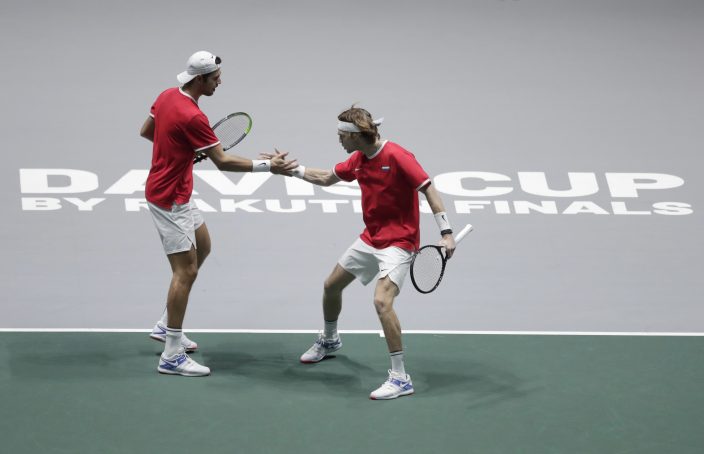 Two-time champion Russia was trying to make it to the final for the first time in 12 years.

Rublev put the Russians ahead defeating Pospisil 6-4, 6-4 in the first singles, and Shapovalov evened the tie by downing Khachanov 6-4, 4-6, 6-4.

In the doubles, the Canadians trailed 3-0 in the third-set tiebreaker but rallied and converted their second match point. 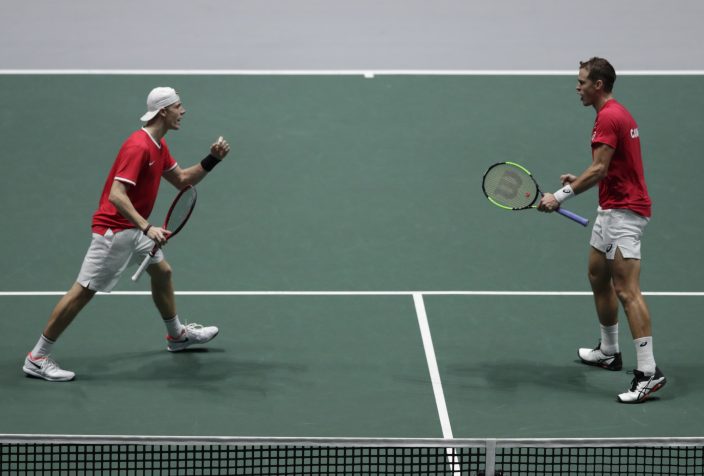 It was a happy holiday at Starbuck ...