NBC and the union that represents television performers are investigating an allegation by an “America’s Got Talent” judge that she was fired because she complained of racism and other on-set issues.

The Screen Actors Guild‐American Federation of Television and Radio Artists says in a statement Monday that it is investigating the allegations from Gabrielle Union, and that it takes such claims seriously.

A statement Sunday from NBC and the production companies behind the show says they are committed to ensuring a respectful workplace and are talking to Union’s representatives about her concerns. 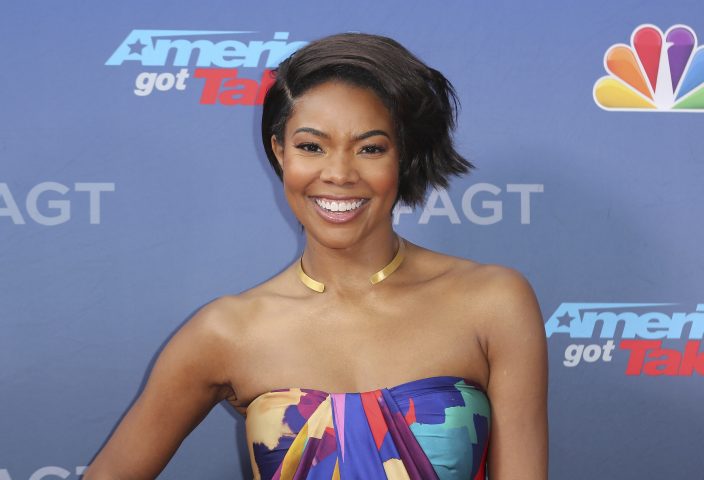 FILE - This March 11, 2019 file photo shows Gabrielle Union at the "America's Got Talent" Season 14 Kickoff in Pasadena, Calif. Union is thanking supporters for defending her amid reports she was fired from “America’s Got Talent” after complaining about racism and other on-set issues. Without directly addressing her status with NBC’s talent show, the actress tweeted Wednesday that the backing helped overcome feeling of being lost and alone. (Photo by Willy SanjuanInvisionAP, File)

According to reports, Union, who is black, sought action to address an environment she said allowed racist jokes and comments and other troubling behavior, including judge-producer Simon Cowell’s smoking indoors.

Adam Schiff was still speaking — a ...