Manhattan prosecutors have dropped their case against Remy Ma.

The Grammy-nominated rapper was arrested in May on charges of punching her “Love & Hip Hop New York” castmate Brittney Taylor in the face at a New York City concert venue on April 16.

The rapper's lawyer denied the allegations and said her client was home with her daughter at the time of the alleged attack. 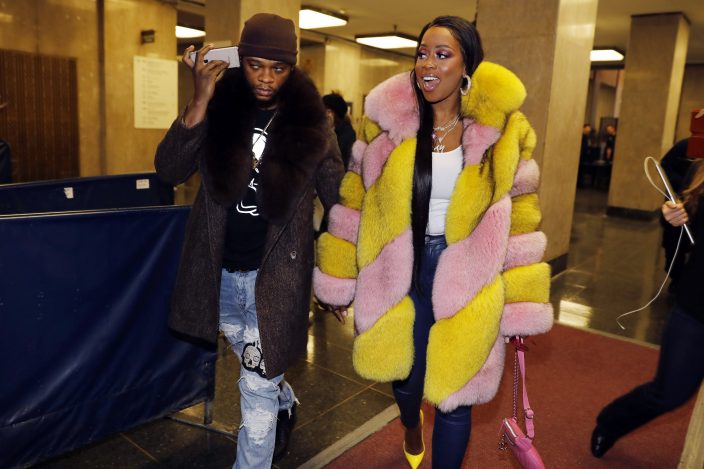 The case was dismissed Monday after prosecutors said conflicting evidence and witness accounts made the case too difficult to prove.

The rapper’s real name is Reminisce Smith. She left the courthouse wearing a pink and yellow faux fur coat with a smile on her face.

From the red carpet to the main st ...

Barcelona coach Setién under fire after 3 games in char ...

Barcelona hired Quique Setién to i ...