Domantas Sabonis added 17 points and 13 rebounds for the Pacers. They have won seven of eight.

Steven Adams scored 20 points on 8-for-8 shooting and Danilo Gallinari and Dennis Schroder each added 18 points for the Thunder. 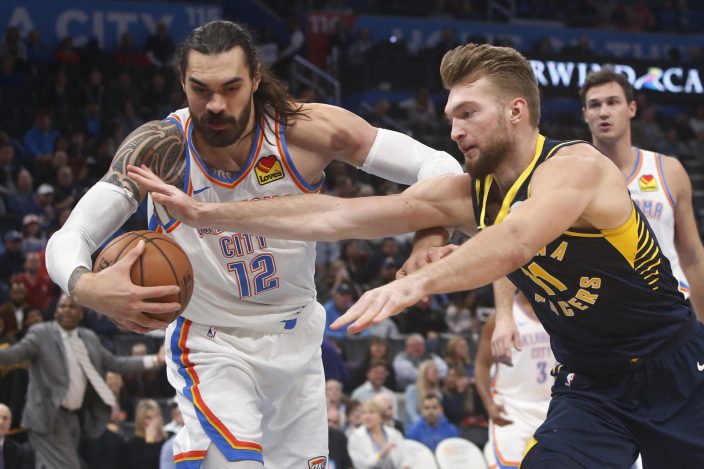 Gallinari made four 3-pointers in the first 5 1/2 minutes of the third quarter to help put the Thunder up 64-60. The Pacers rallied, and Justin Holiday's layup with less than a second left in the third quarter put the Pacers up 79-78.

Indiana led 103-100 in the final minute of the fourth quarter and Oklahoma City had a chance to tie. Terrance Ferguson missed a 3-pointer from the corner with 17 seconds left, and Warren made two free throws at the other end with 13.2 seconds to go to put the Pacers in control for good. 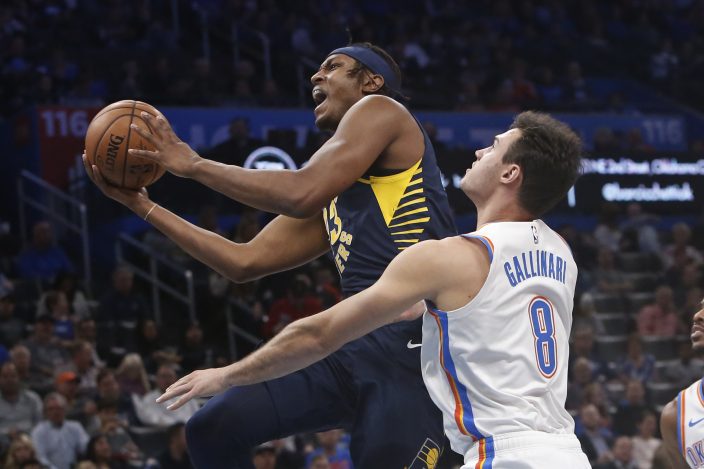 Thunder: Oklahoma City G Andre Roberson is away from the team while recovering from his left knee injury. He has not played for nearly two years. There is no timetable for his return. ... Shot 52.5 percent in the first half. ... Lost a coaches' challenge in the third quarter. ... G Chris Paul went scoreless the first three quarters and finished with 4 points on 2-for-9 shooting. 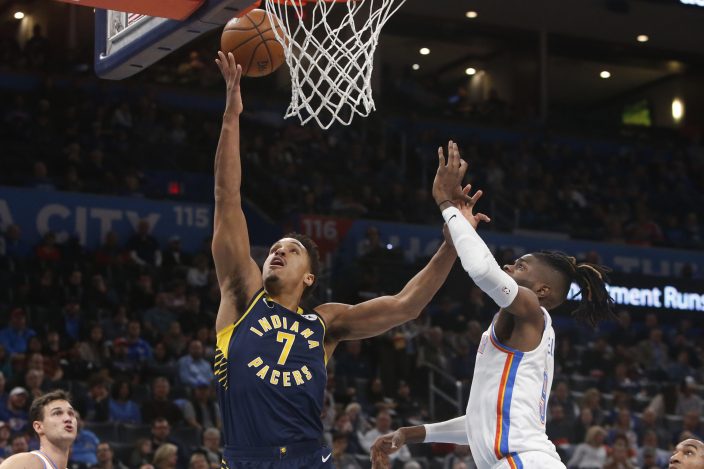 Pacers: At Detroit on Friday night.