Ryan Pulock scored a power-play goal 3:20 into overtime to give the New York Islanders a 3-2 victory over the Vegas Golden Knights on Thursday night.

Alex Tuch and Jonathan Marchessault had the goals for the Golden Knights. 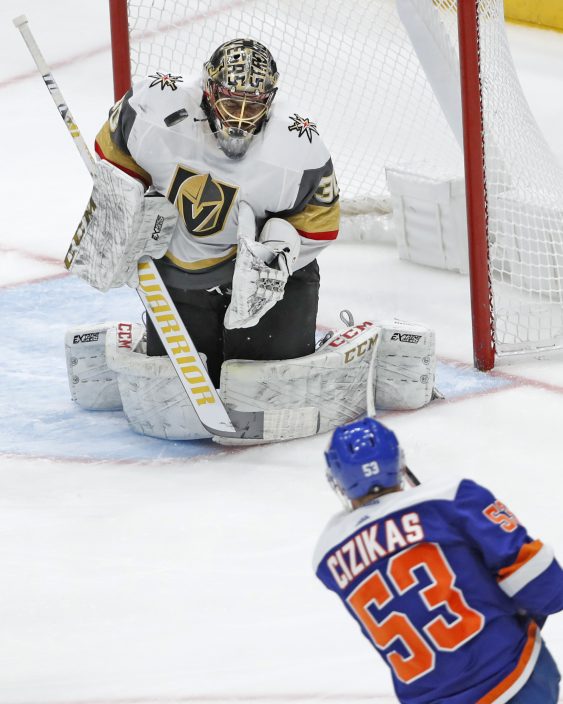 Marchessault was sent off for tripping at 3:10 of OT, giving the Islanders a 4-on-3 advantage. That led to Pulock’s goal after New York won the faceoff in the Vegas zone.

Semyon Varlamov stopped 31 shots for his ninth win of the season. He made a sterling glove save on Mark Stone in overtime.

Marchessault tied the game for the Golden Knights at 15:28 of the third after Nelson put the Islanders ahead earlier in the period. Marchessault, who had a hat trick in a win over the Devils on Tuesday, whipped the puck past Varlamov for his ninth goal of the season. Nicolas Hague and Reilly Smith assisted. 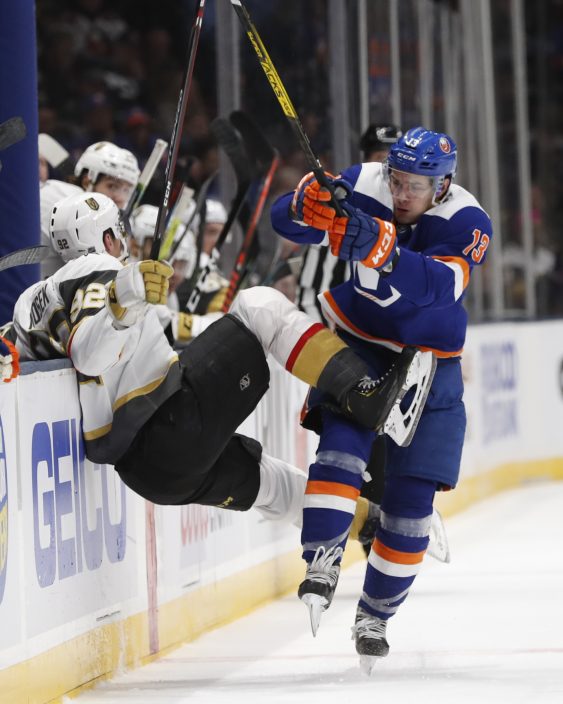 Nelson snapped a shot past Vegas goaltender Malcolm Subban at 3:56 for his ninth of the season. Anthony Beauvillier and Scott Mayfield assisted.

The teams played a fast-paced and physical game at Nassau Coliseum, the first time the Golden Knights have visited the Islanders’ original home. Vegas’ previous two road games against the Islanders were played at Barclays Center in Brooklyn.

This one had the feel of a playoff game, rare for teams that only meet twice per season. Several dozen Golden Knights fans chanted loudly for their team but were quickly drowned out by the loud home crowd. 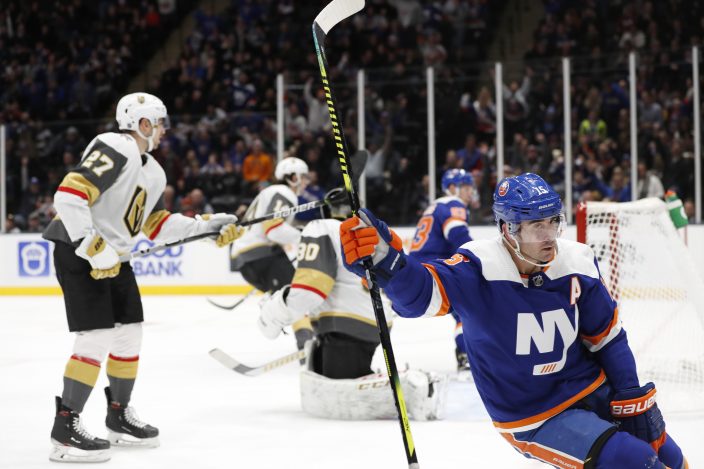 With the victory, the Islanders improved to 8-2-0 this season at Nassau Coliseum, where they are playing a majority of their home games this season, two years before a planned move into their future home at Belmont Park.

Clutterbuck opened the scoring for the Islanders at 4:26 of the second, scoring unassisted to finish a 3-on-1 break when he rifled the puck past Subban for his third goal of the season.

Tuch tied it at 15:27 of the second when he wired the puck over Varlamov’s right shoulder to continue his stellar play on the road trip. Tuch also scored twice in Monday’s 4-1 win over the Rangers at Madison Square Garden and had three assists in Tuesday’s 4-3 win at New Jersey. Cody Glass and Jon Merrill assisted on Tuch’s fifth goal of the season. 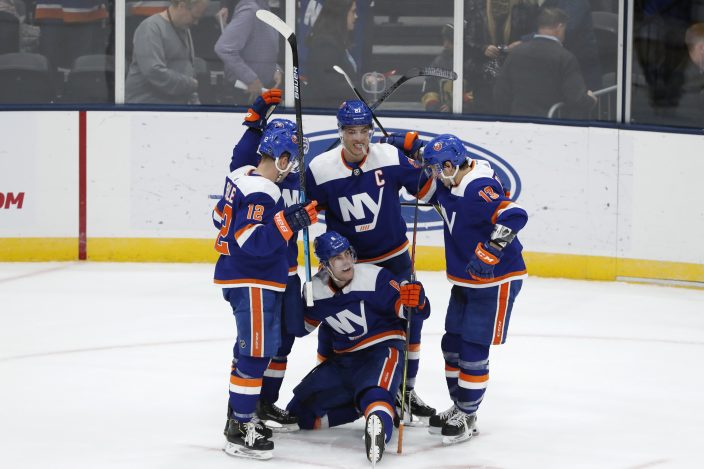 Subban made a number of excellent saves in the first. He made a sharp glove stop on defenseman Adam Pelech at 14:50 and another on Jordan Eberle on his doorstep at 16:10.

Varlamov had an especially strong second, denying Golden Knights leading goal scorer Reilly Smith on a 2-on-1 chance from the right circle. Varlamov stopped Marchessault from point-blank range while Vegas was on a power play 12 minutes into the middle period.

The Islanders held a 13-8 shots advantage after the scoreless first. Vegas outshot the Islanders 13-12 in the second. In the third, the Golden Knights had an 11-4 edge. 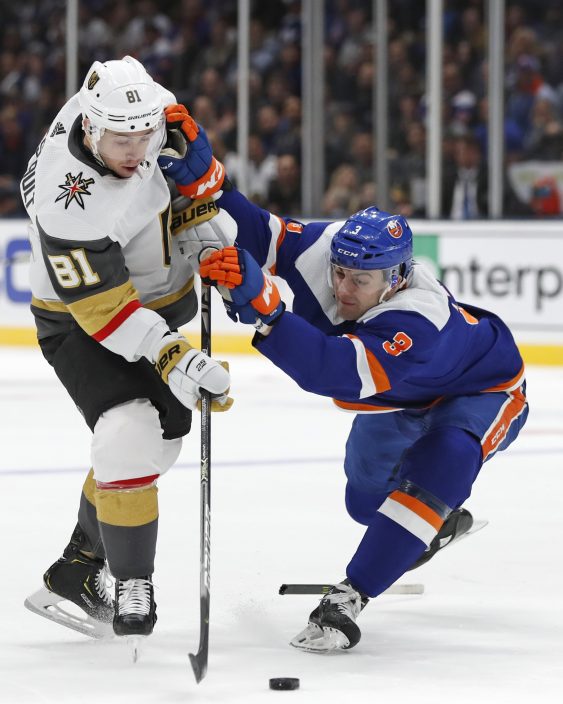 The Islanders were coming off a 4-2 loss at Montreal on Tuesday and had played five of their last six on the road since an overtime win in Brooklyn against Pittsburgh on Nov. 21.

Catalan ex-police chief on trial for role in secession ...

The former head of Catalonia's reg ...