Winners of the prizes in physics, chemistry and economics made the assessment Saturday at a news conference ahead of next week's presentation of the prizes. The remarks come as a global summit on climate change takes place in Madrid.

Didier Queloz, who shared the physics prize for discovery of an exoplanet orbiting a sunlike star, took issue with people who shrug off climate change on the grounds that “anyway we're going to leave the Earth at some point." 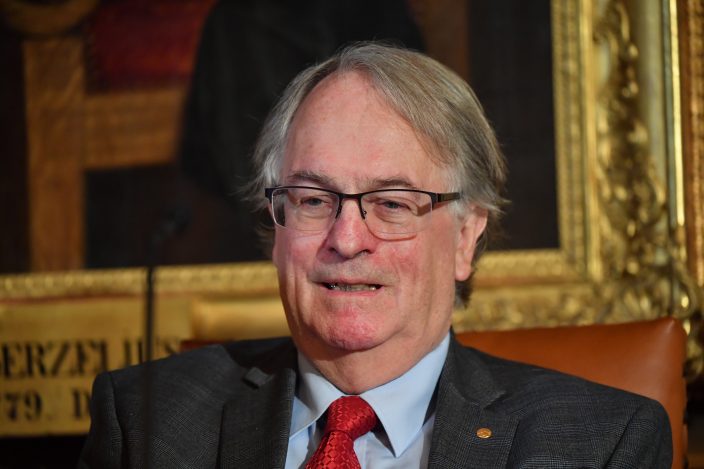 “I think this is just irresponsible because the stars are so far away I think we should not have any serious hope to escape the Earth,” he said.

“Also keeping in mind that we are a species that has evolved and developed for this planet. We're not built to survive on any other planet than this one. We'd better spend our time and energy trying to fix it.”

Esther Duflo, one of the economics laureates, cautioned that dealing with climate change “will require a change in behavior, particularly in the rich countries” that are heavy consumers of goods and energy. 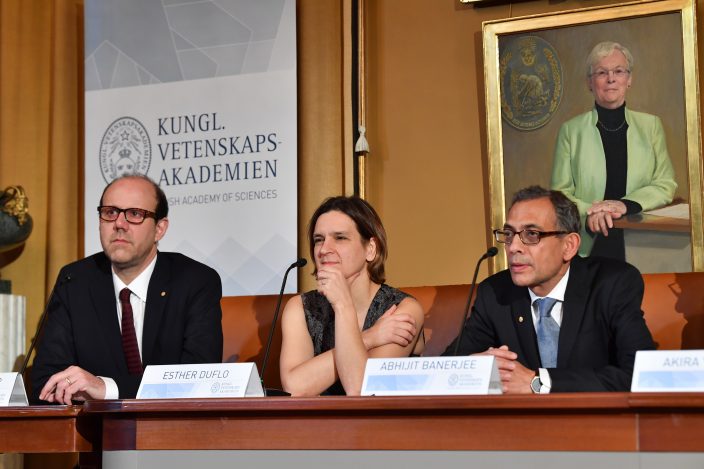 While some believe that there is no need to consume less provided consumption is fueled by renewable energy, “it it would be great if that were the case but I don't think we can count on it necessarily,” Duflo said.

M. Stanley Whittingham, who shares the chemistry reward for helping develop lithium-ion batteries, said “to help solve the climate issue, the time is right now, but we have to be pragmatic. ... We can't just turn off all the CO2.”