Matt Jones made a testing four-foot par putt on the final hole to hold off Louis Oosthuizen and win his second Australian Open golf championship on Sunday by one stroke after a 2-under 69.

Jones, who is a member at the host Australian Golf Club and won his first national title there in 2015, had a 72-hole total of 15-under 269.

Oosthuizen, playing for the first time in Sydney, finished second after a 66. The South African eagled the 18th after hitting his second shot to 15 feet, making things interesting for Jones at the end. 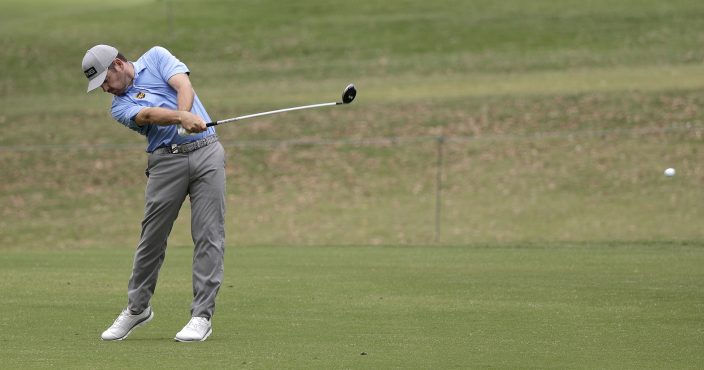 South Africa's Louis Oosthuizen plays his second shot on the 5th hole during the second round of the Australian Open golf tournament in Sydney, Friday, Dec. 6, 2019. (AP PhotoRick Rycroft)

‘’I was told on the 18th fairway that Louis had made eagle ahead of me," Jones said. "So it was a pretty good up and down to win the championship." 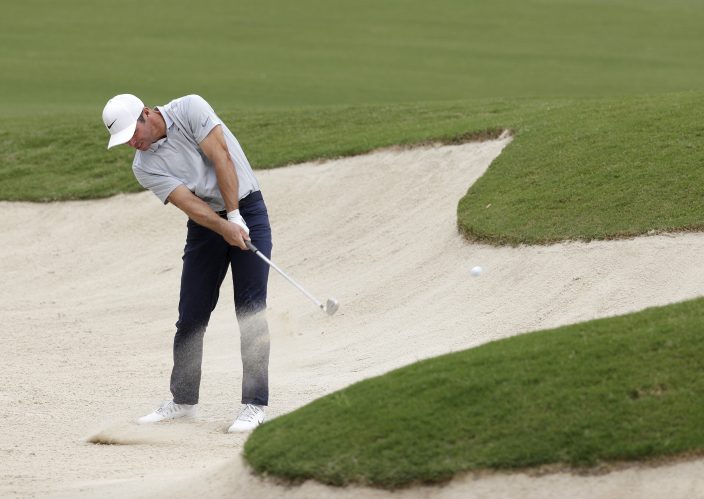 Britain's Paul Casey plays from a bunker on the 5th hole during the second round of the Australian Open golf tournament in Sydney, Friday, Dec. 6, 2019. (AP PhotoRick Rycroft)

US seeks to tighten rules covering service animals on p ...

The French army general in charge ...

Champ Osaka, runner-up Kvitova into 3rd round in Australia