Pope Francis says small gestures can improve a city's life, as he spoke at a religious ceremony to mark the official start of Rome's Christmas season.

Francis prayed Sunday at the foot of a towering column topped by a statue of the Virgin Mary.

Italians consider Dec. 8 — a national holiday and a religious feast day honoring Mary for the Catholic church — the start of the holiday season. 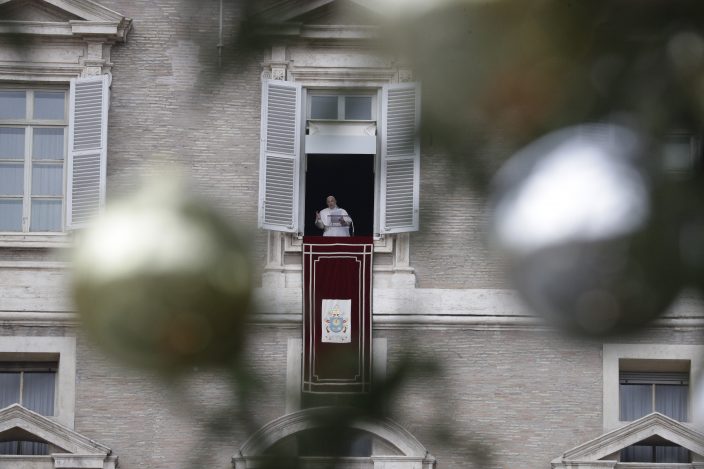 Francis says it's in the ‘’little gestures and the big choices" that the quality of life can improve and the social climate can become ‘’more breathable."

The annual ceremony takes place near Rome's Spanish Steps and near its upscale shopping district and tourists and Romans flocked to see the pontiff, including the city's mayor. 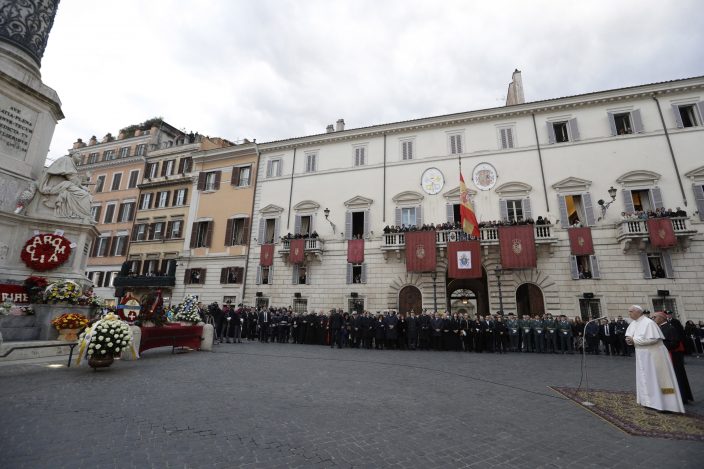 Pope Francis prays in front of the statue of the Virgin Mary, near Rome's Spanish Steps, Sunday, Dec. 8, 2019, an annual tradition marking the start of the city's holiday season. In the background people look out from the balcony and windows of the Spanish Embassy. (AP PhotoGregorio Borgia) 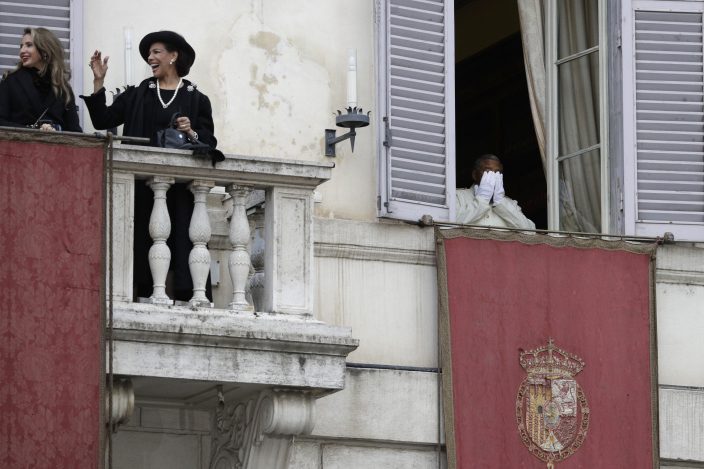 People wait for the arrival of Pope Francis to pay homage to the statue of the Virgin Mary from the balcony and window of the Spanish Embassy, near Rome's Spanish Steps, Sunday, Dec. 8, 2019, an annual tradition marking the start of the city's holiday season. (AP PhotoGregorio Borgia)

One year on, Brazilian city haunted by deadly dam colla ...

Hockey's young skill was on displa ...