Alexandar Georgiev stopped 38 shots for his second shutout of the season and the New York Rangers beat the Vegas Golden Knights 5-0 on Sunday night.

Georgiev, who recorded his first shutout of the season at New Jersey on Nov. 30, was making his fourth start in five games. It was the 23-year-old's fourth career shutout. 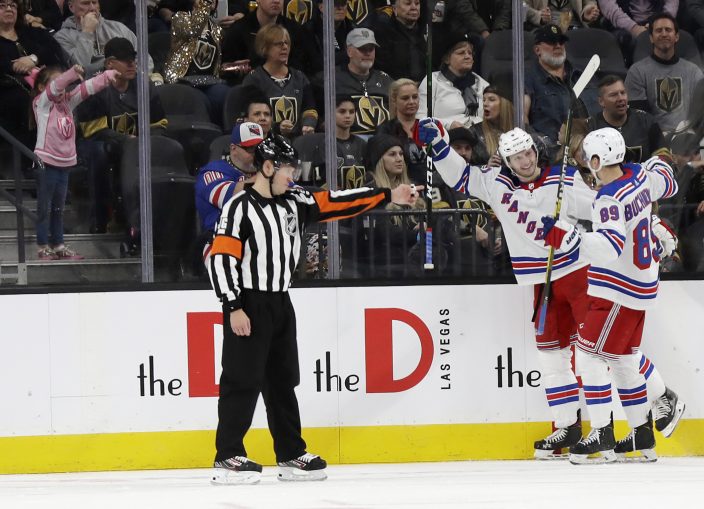 The Golden Knights hadn't been shutout since last Feb. 18 at Colorado. They came into the game with at least one goal in 52 consecutive regulation games, the third longest active streak behind Boston (84 games) and Florida (56).

The Golden Knights had their five-game point streak snapped as they dropped to 7-6-3 at home this season. 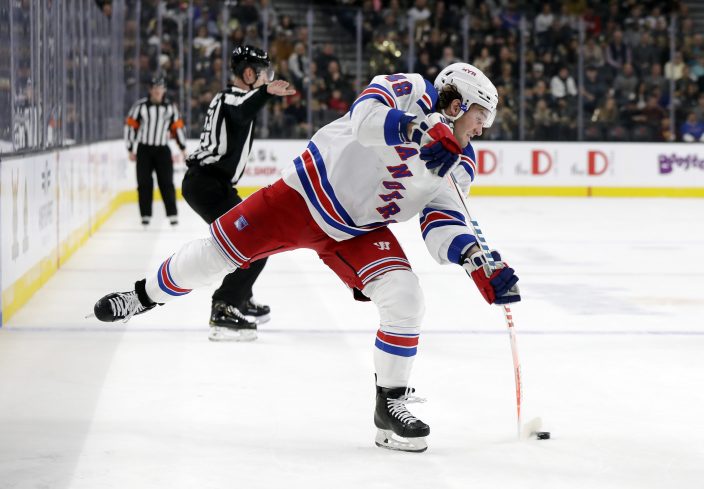 Early in the second period Vegas forward Ryan Reaves was hit with a double-minor for high-sticking New York forward Brendan Lemieux in the face and the Rangers wasted no time on the power play. After Subban's save caromed to his right, Trouba stopped the puck with his skate, kicked it to his forehand and punched it in a wide-open net to make it 3-0 at 7:14. 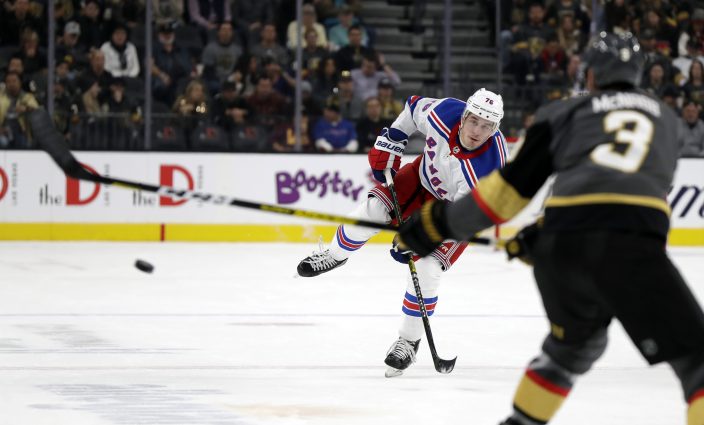 Trouba then helped extend the lead when his pass from the top of the right circle found Fast in perfect position to lift the puck over Subban's pad and give the Rangers a commanding 4-0 lead with 9 1/2 minutes left in the middle period.

The Golden Knights lost rookie Cody Glass late in the second when Lemieux came crashing in with a spinning elbow to the temple that left Vegas' first-ever draft pick on his knees writhing in pain. Glass had to be helped off the ice and to the locker room.

Zibanejad got credit for the Rangers' fifth goal when the puck went off Golden Knights defenseman Brayden McNabb and past Subban with just under five minutes left in the third. 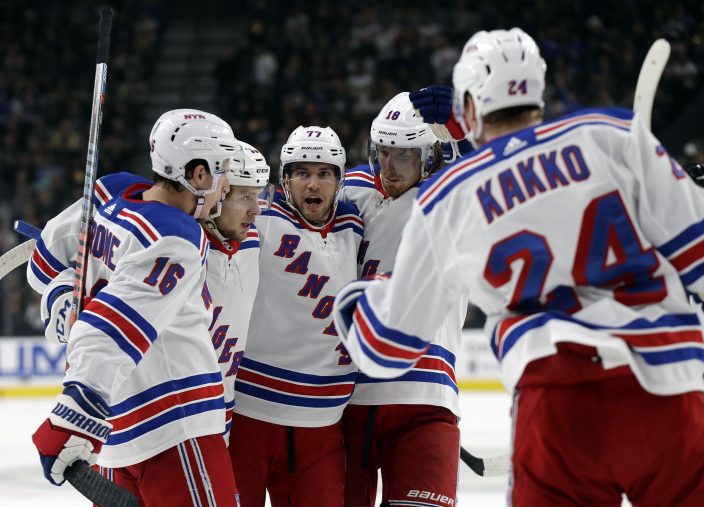 The New York Rangers celebrate after a goal from left wing Artemi Panarin during the first period of an NHL hockey game against the Vegas Golden Knights Sunday, Dec. 8, 2019, in Las Vegas. (AP PhotoIsaac Brekken)

NOTES: Vegas coach Gerard Gallant said with just only practice since returning to the team after his father died, starting goalie Marc-Andre Fleury needed more time before returning to the net. ... Donning a Golden Knights jersey, country music star Shania Twain cranked the pregame siren just before puck drop. ... Since the start of the 2014-15 season, the Rangers have posted a 48-21-10 record in 79 games against teams in the Pacific Division. ... Lemieux played in his 100th career game.

Rangers: Play the second of their four-game road trip in Los Angeles on Tuesday. 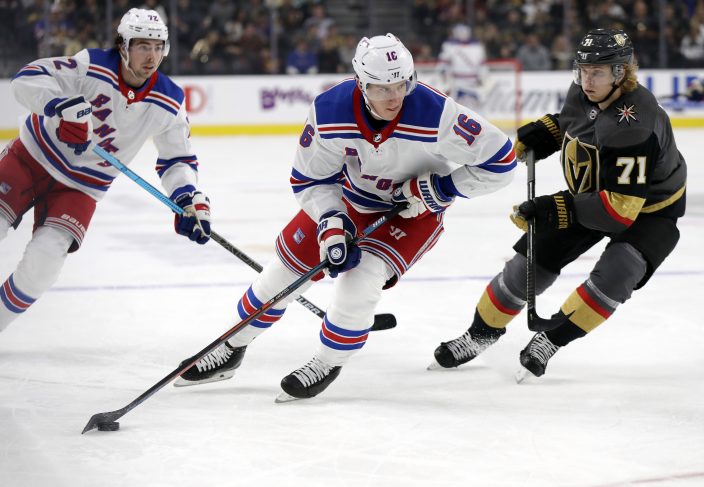 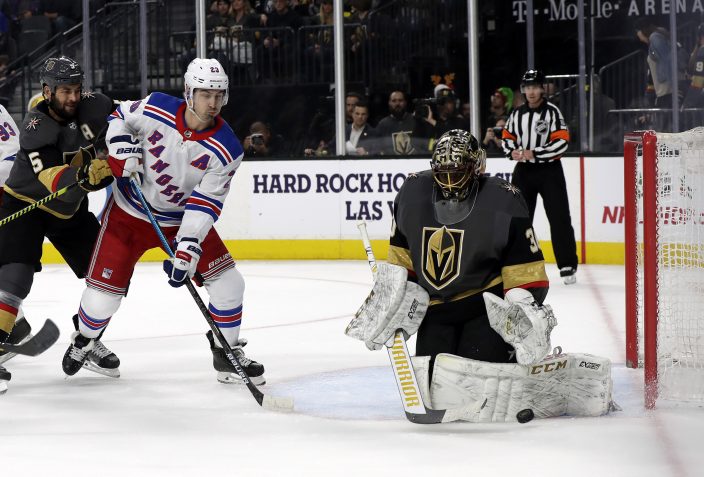 Disney is dropping the word “Fox” ...

Boeing is working to fix a newly d ...