Brazil's President Jair Bolsonaro on Tuesday called young Swedish environmental activist Greta Thunberg a “brat” after she expressed concern about the slayings of indigenous Brazilians in the Amazon.

Bolsonaro questioned the coverage news media have given Thunberg, 16, who who on Sunday tweeted a link to a story about the murder of two indigenous people in Brazil's Maranhao state.

“Greta said that the Indians died because they were defending the Amazon,” Bolsonaro told a group of journalists. “It's impressive that the press is giving space to a brat like that,” he added, using the Portuguese word word ”pirralha." 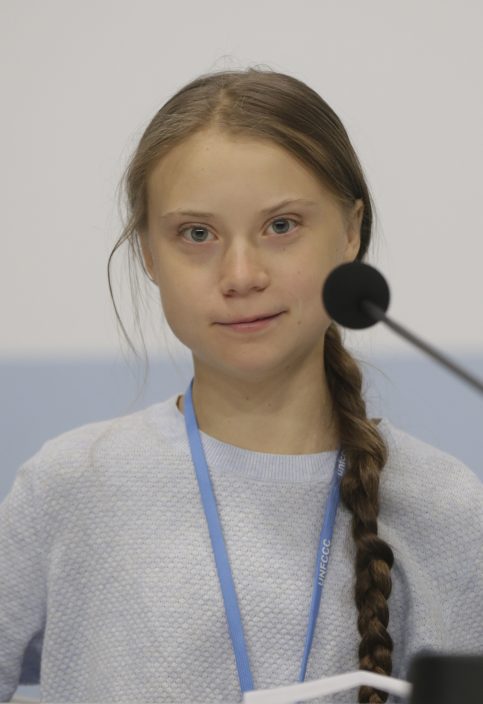 Her comments about the deaths of the indigenous people came as the U.N. was hosting its international climate change conference, where Brazil's environmental policies have been the subject of criticism. Deforestation of its Amazon rose nearly 30% in the 12 months through July.

“Indigenous people are being literally murdered for trying to protect the forrest (sic) from illegal deforestation," she tweeted. "Over and over again. It is shameful that the world remains silent about this.”

The comment by Bolsonaro, who has frequently expressed his admiration for his U.S. counterpart, follows Donald Trump's sarcastic dig at Thunberg in September Trump responded to a video of Thunberg discussing suffering people, dying ecosystems and looming mass extinction, saying, “She seems like a very happy young girl looking forward to a bright and wonderful future. So nice to see!”