Gerrit Cole and agent Scott Boras are ready for baseball's version of "Can you top this?"

A day after completing a $245 million, seven-year contract for Stephen Strasburg with Washington that set a record for pitchers, Boras said Cole will command even more.

Strasburg set a record for total dollars and average salary for pitchers. Citing that Cole is two years younger than the 31-year-old Strasburg and has been more durable, Boras said seeking a higher amount "would be a logical path to take." 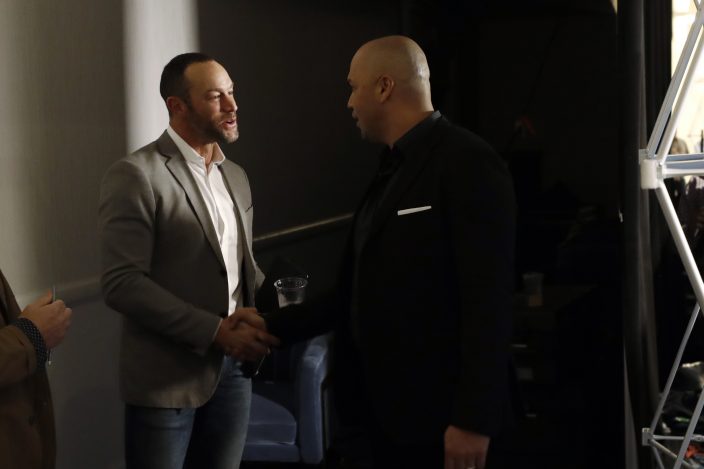 "There have been numerous offers made by clubs, and so we're actively in the middle of it," Boras said Tuesday, surrounded by a swarm of media in the hotel lobby at the winter meetings. "Normally when you have this many people involved and you're that far along, it's probable something can be done in a very short term."

The New York Yankees are trying to land Cole to join a young core group that includes Aaron Judge, Gleyber Torres and Gary Sánchez. The Los Angeles Angels and Dodgers, near Cole's home, also are thought to be interested. 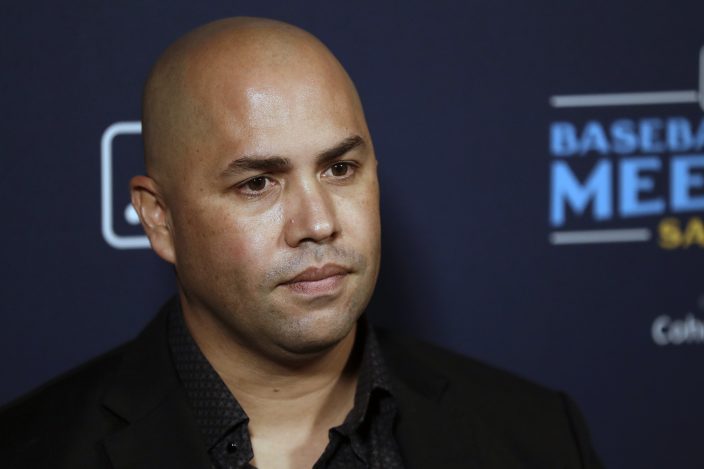 "I can't guarantee you we're going to wind up with the player or not," Cashman said. "I can just guarantee a championship-caliber effort on our part."

Cole helped the Houston Astros beat the Yankees in a six-game AL Championship Series. He would join a rotation that already includes Luis Severino, Masahiro Tanaka, James Paxton and J.A. Happ or Domingo Germán, who may be suspended at the season's start under baseball's domestic violence policy,

"Obviously, when you are talking about a player at the level of Gerrit Cole, in a lot of ways that's a game-changing type talent," Boone said. 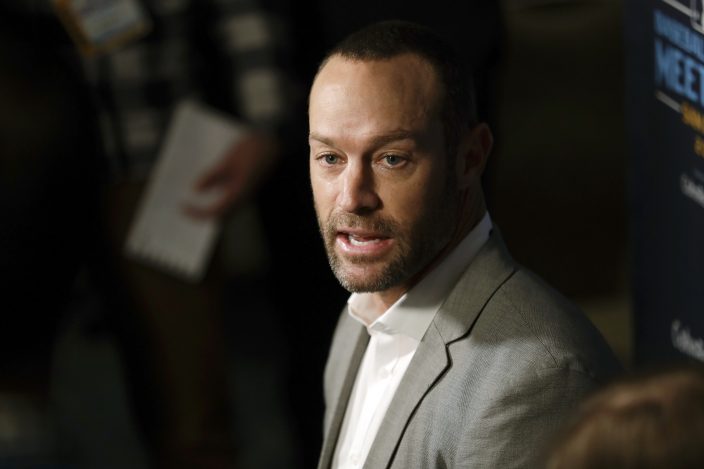 In other moves on the second day of the winter meetings:

—Shortstop Didi Gregorius is joining manager Joe Girardi in Philadelphia, agreeing with the Phillies on a $14 million, one-year contract, a person familiar with the deal told The Associated Press. The person spoke on condition of anonymity because the agreement, first reported by the New York Post, had not been announced.

—San Francisco acquired infielder Zack Cozart and infield prospect Will Wilson from the Angels for a player to be named or cash, taking on Cozart's salary of nearly $12.7 million next year. 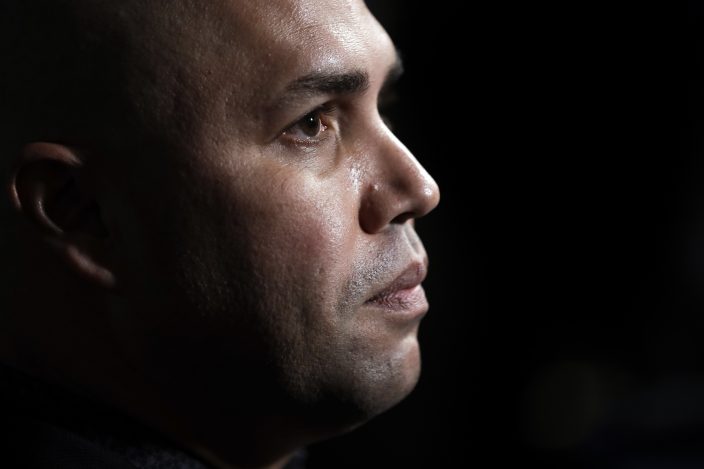 —Right-hander Kevin Gausman agreed to a $9 million, one-year contract with the Giants, eight days after Cincinnati allowed him to become a free agent. 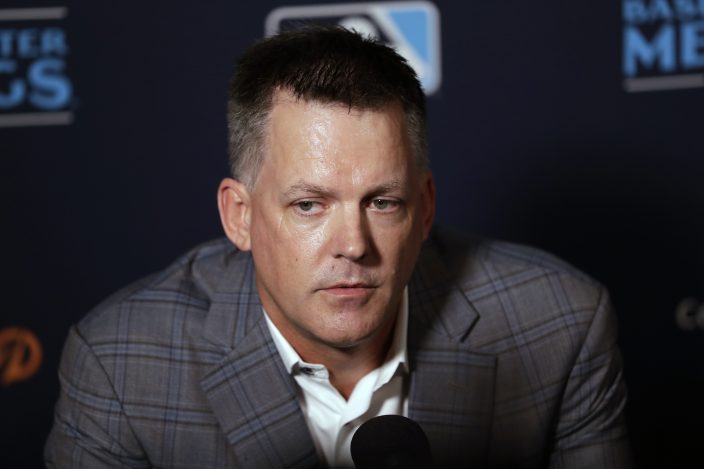 Boras held his usual metaphor-laden winter meetings news conference and said this offseason's uptick in the free-agent market was a response to the fourth straight season of decreased major league attendance.

"I think a lot of clubs have seen the result of taking an academic approach in a competitive environment, and that has resulted in declines in attendance and lack of interest and unfulfilled expectations," he said. "Therefore, I believe they're returning more to a traditional approach, where they're going to go out and supplement their teams with known and veteran talent."

Even before the meetings, he negotiated a $64 million, four-year contract for infielder Mike Moustakas and Cincinnati. Boras also represents star third baseman Anthony Rendon, another of Washington's World Series champions who became a free agent,

"Major league teams sometimes are like birds," Boras said. “Some hummingbirds will buzz around and move through the process. There's probably sparrows who have a big desire to get something big that they can't quite carry the weight of it. Lately, there's a lot of owls, where they're kind of wise and mostly work at night in what they do, very thoughtful. Certainly we have a lot more hawks this year than the past, and probably the biggest concern is you don't want to be an ostrich and lay the biggest egg."

He went on to say "the Mets right now, they're maybe a bird of a different feather."

A Peruvian judge on Tuesday ruled ...

McCutchen on the move, other deals percolate at meetings