Ben Bishop made 26 saves, 16 in the third period, and Dallas beat the New Jersey Devils 2-0 on a Tuesday when the Stars fired head coach Jim Montgomery.

It was Bishop’s first shutout this season and 32nd of his career in Rick Bowness’s first game as interim head coach.

Radek Faksa and Joe Pavelski scored in the first period against Devils goalie Mackenzie Blackwood, who kept New Jersey in the game by making 33 saves. The Stars won their third straight game to remain in position for the first wild card in the Western Conference.

Bowness has coached for 35 years. Jim Montgomery hired Bowness in June 2018. He has overseen the penalty kill and will continue in that role and also work with the Dallas forwards. 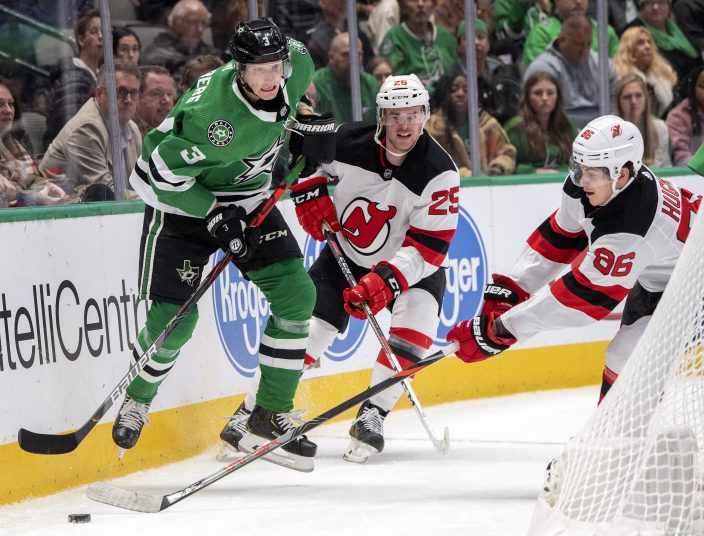 New Jersey’s Alain Nasreddine, also an interim coach, is 0-3-1 in his four games. The Devils have not won in their six most recent games and have been outscored 25-9 in that stretch.

Dallas scored 1:42 into the Bowness era. Andrew Cogliano passed from the left corner to Faksa behind the net, and he beat Blackwood with a wrap-around.

Pavelski made it 2-0 at 11:50 of the first period when he backhanded the puck into the net after getting the rebound of a wrist shot by Roope Hintz. 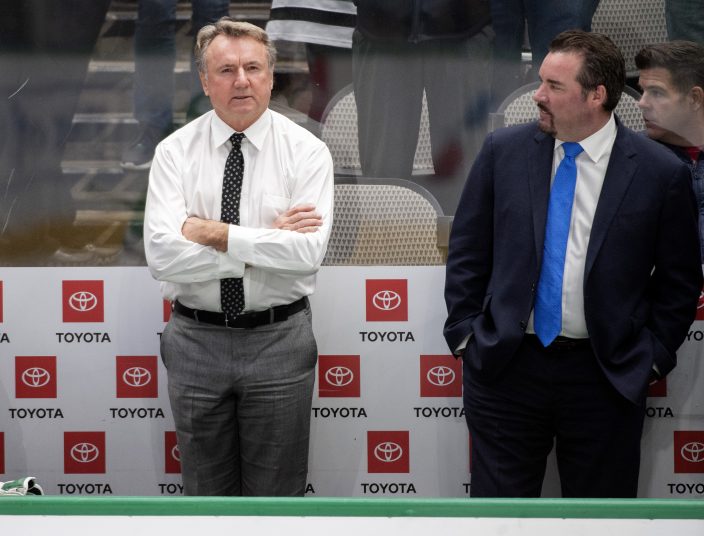 The Stars outshot the Devils 16-2 in the first.

In the final two periods, New Jersey had 24 shots on goal to 19 for Dallas.

Each team had only one power play in the first two periods. The Devils did not have a shot on goal on theirs; Dallas had two. 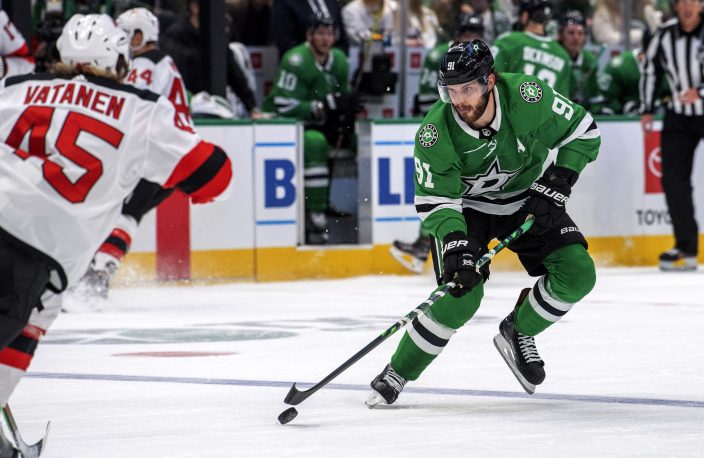 The Devils’ P.K. Subban appeared to try to spur his teammates early in the third period by drawing two penalties 10 seconds apart.

NOTES: The Stars and Washington are tied for the NHL’s best record since Nov. 1 (13-3-2). … The Devils placed C Nico Hischier (illness) on injured reserve, retroactive to Dec. 5. … Bishop’s lowest saves total in a shutout was 13 on Dec. 4, 2014, for Tampa Bay against Buffalo. … New Jersey killed all five Dallas power plays, and the Stars were successful on the three Devils man advantages. 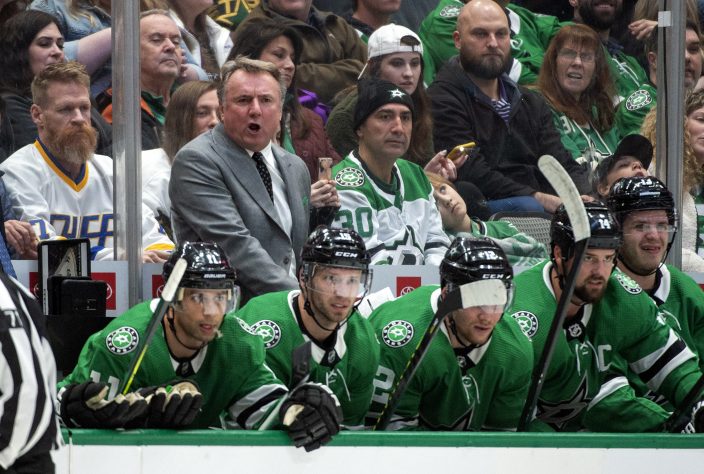 Devils: Play the third of four straight road games on Friday at Colorado.

Stars: Finish a four-game homestand vs. Vegas on Friday. 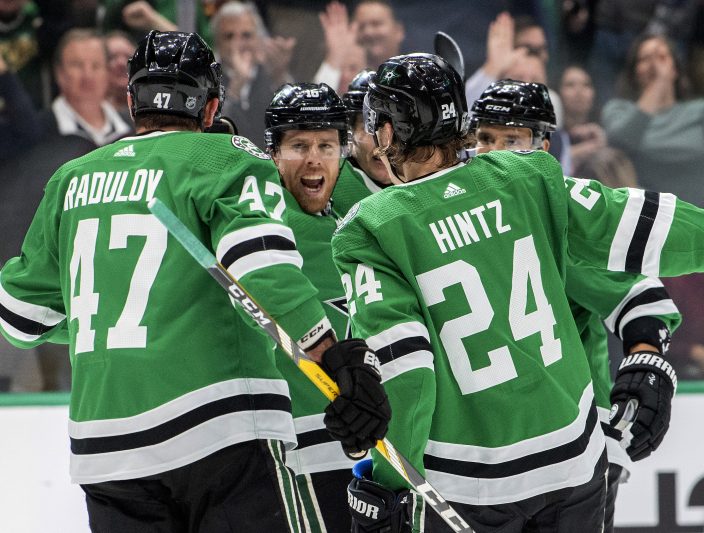