Sri Lanka captain Dimuth Karunaratne has won the toss and elected to bat in the first cricket test in Pakistan in more than a decade.

Sri Lanka was the last team to play a test match in Pakistan, involved in a test series here in 2009 when terrorists attacked the team's bus at Lahore. The ambush killed eight people and left several Sri Lankan players and officials injured.

The Pindi Cricket Stadium was heavily guarded on Wednesday with and spectators had to go through stringent security checks before entering. 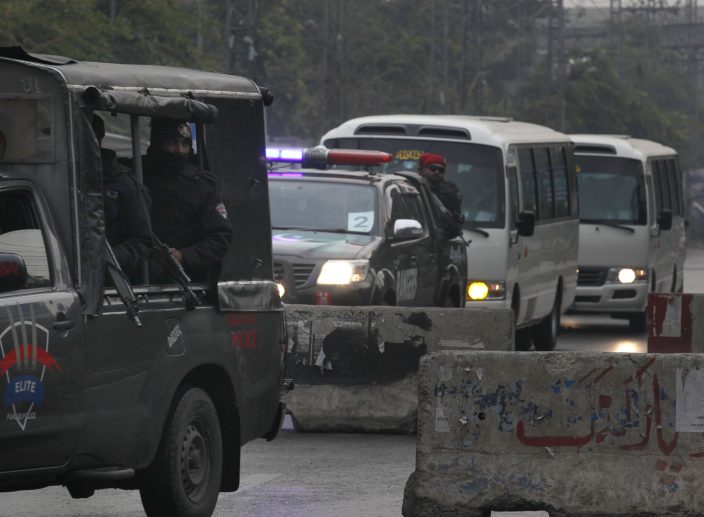 Under overcast conditions, only a small crowd made it into the stadium by the time of the toss. The Pindi Cricket Stadium is hosting its first major international match since India played a test match here in 2004.

Opening batsman Abid Ali also made his test debut in place of Imam-ul-Haq, who struggled against Australia. Middle-order batsman Haris Sohail was given another opportunity, meaning recalled batsman Fawad Alam had to wait to make his test comeback after 10 years. 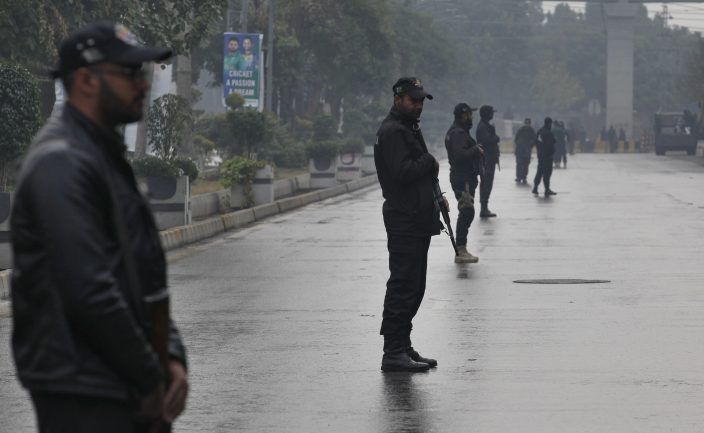 Police commandos take positions on a road to ensure security during the arrival of the Sri Lankan cricket team at the Pindi stadium for thew first cricket test match between Pakistan and Sri Lanka in Rawalpindi, Pakistan, Wednesday, Dec. 11, 2019. (AP PhotoAnjum Naveed)

Dominic Calvert-Lewin kept up his ...

Centuries by Abid and Masood put Pakistan in control

Dhananjaya gets ton as sun finally shines in 1st test

Sri Lanka arrives for 1st test in a decade in Pakistan

Test cricket to return to Pakistan with Sri Lanka’s visit