For his film "Richard Jewell," Clint Eastwood takes aim at the media and federal investigators for what he sees as a rush to judgment after the 1996 Atlanta Olympics bombing. The 89-year-old director calls security guard Richard Jewell's story "a great American tragedy," one he's been trying to tell for five years.

Eastwood's movie recounts the chaotic summer night of the bombing, which killed one woman, and the swirl of confusion that followed. Within a few days, Jewell went from being hailed as a hero, for finding the bomb and reporting it to police, to becoming a prime suspect in the attack. He was cleared of suspicion after three months, and died in 2007 at age 44.

"It's always tragic when people run off with half information and don't really have the truth set up in front of them," Eastwood said. "The press is sometimes in a hurry because there's so much competition to be the first to do something." 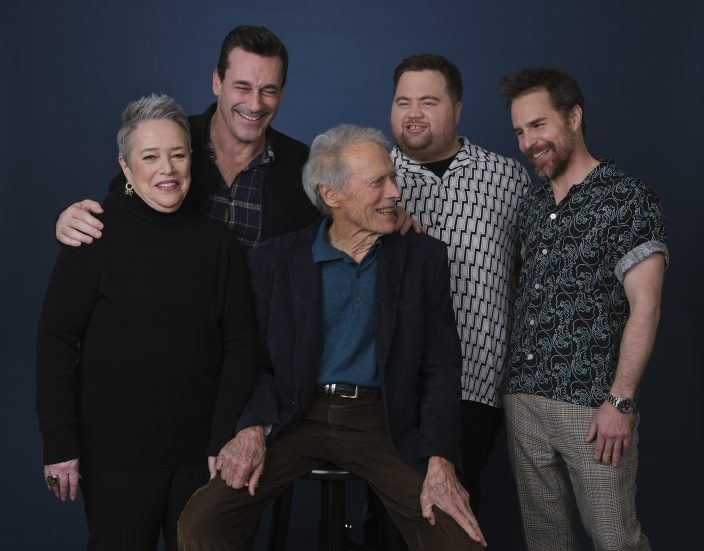 The Atlanta Journal-Constitution, a central character in the film, has disputed the paper's depiction in “Richard Jewell,” saying it misrepresents their reporting on the story and their staff’s actions.

In an interview alongside his film's star, Paul Walter Hauser, Eastwood spoke with The Associated Press about his struggle to get the film made, finding success in Hollywood despite being an introvert, and criticisms of the film's accuracy.

AP: What were your biggest challenges with this? 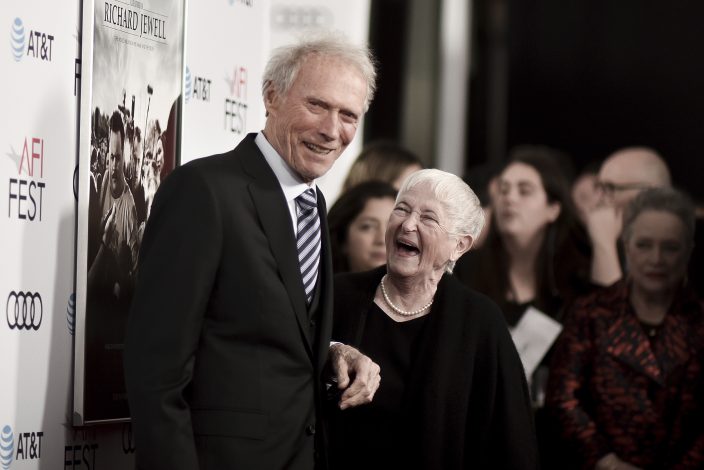 Eastwood: Well, the challenge was that four-year period where the frustration of having the project all together right up to the last half an inch and then all of a sudden it fell apart -- and it fell apart partly on my fault, too. You negotiate and you hit a wall. Different studios owned the property. And finally I walked away. Then this last year, I said, “I wonder whatever happened to that? And I wonder if I could reinstate it?"

AP: How do you hope this film changes the public's perception of Richard Jewell?

Hauser: The hope with this film, other than entertaining an audience -- we're still in the business of entertaining and telling a great story -- but the greater picture, of course, is the echo effect it will have on the public of clearing his name to all people. And I think that this is a victory lap for the Jewell family, as much as they can have without Richard here with them. 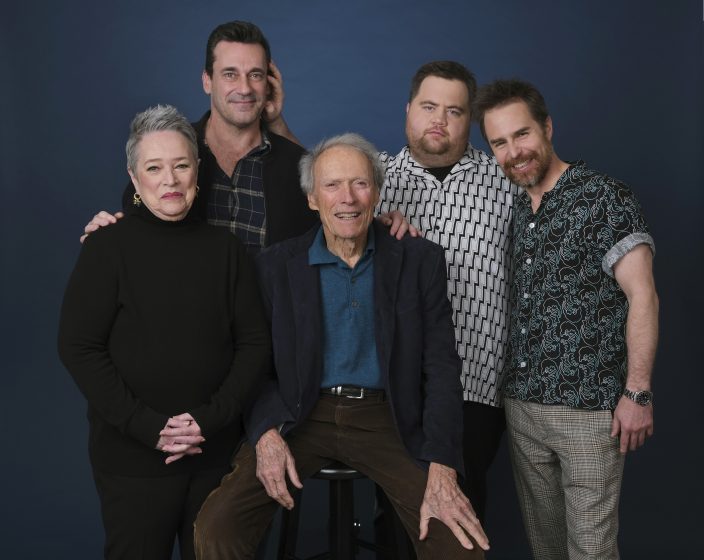 AP: What are you most proud of in your body of work?

Eastwood: Well, I did a one-act play once when I was in high school or junior high school, and I swore I would never do that again. I hated the idea. I was a terribly complex young kid, and the last thing I wanted to do is do an extrovert-ish thing like acting. But then when you get into acting later as an adult, you realize it's not necessarily an extroverted thing. Introverts make great actors because they have a lot of things they're holding in. It's just a question of learning how to get them out into the open. It's also a funny profession because you don't know where the next thing is happening. You try it even if it has no resemblance to you at all or anything you've ever thought of. It's a fun life, but a lot of it just so happens. Stories come along. And stories are the king. And you go ahead and try to tell them the best you can. But it's not just not an intellectual art form. It's an emotional art form.

AP: The editor of the Atlanta Journal-Constitution has criticized the film. He's questioning the accuracy, saying it's not true that Kathy Scruggs traded sex with an ex-FBI agent in exchange for a tip. And they're also challenging the notion that the paper ran a story with questionable sourcing. Do you have a response to the criticism?

Eastwood: I think the Atlanta Journal (sic) probably would be the one group that would be sort of complexed about that whole situation because they are the ones who printed the first thing of there being a crime caused by Richard Jewell. And so they're probably looking for ways to rationalize their activity. I don't know for sure. I haven't -- never discussed it with anyone from there...

Hauser: But also the biopics -- Hollywood biopics are historically under scrutiny, whether it's the Dupont family in “Foxcatcher," whether it's the Catholic Church in “Spotlight." This is a very obvious thing that's happening with the AJC and we understand their plight. But we're telling our story. And I think I think we did a really good job.

2 lawyers on Trump defense team shared Epstein as a cli ...

Two of the lawyers on President Do ...