1. STAKES HIGH IN ‘BREXIT ELECTION’ U.K. voters are deciding who they want to resolve the stalemate over the divorce deal with the EU in an election seen as one of the most important since the end of World War II.

2. JUDICIARY PANEL TAKES FIRST STEPS TOWARD IMPEACHMENT VOTE Democrats are describing a strong sense of duty to hold President Trump in check, while Republicans are decrying the process and what it means for the future of the country. 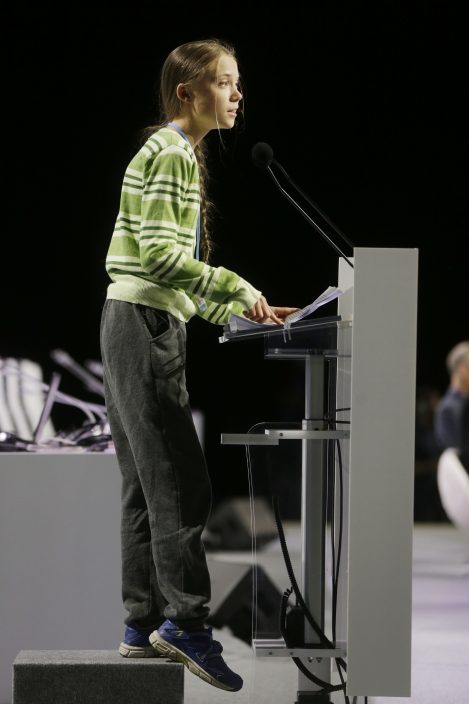 3. DESPITE RISKS, NEW ZEALAND TEAM TO ATTEMPT RECOVERY A team of eight military specialists will land on a small volcanic island to attempt to retrieve the bodies of eight victims of a volcanic eruption that claimed eight other lives.

4. WHAT AUTHORITIES IN JERSEY CITY FEAR That a deadly shooting at a Jewish market in the northern New Jersey town was an anti-Semitic attack.

5. WHO TOPS LIST OF HARD-TO-COUNT CITIES AHEAD OF CENSUS Detroit has tens of thousands of vacant houses, sparse internet access and high poverty — all factors that will present obstacles for an accurate tally, AP finds. 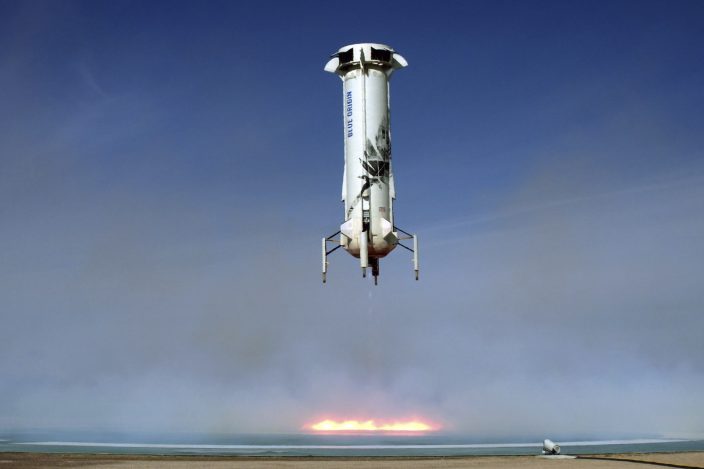 In this image provided by Blue Origin, the New Shepard rocket booster lands near Van Horn, Texas. Blue Origin, Jeff Bezos' space company, has scored another successful spaceflight, when it launched and landed the same rocket for the sixth time Wednesday. (Blue Origin via AP)

6. WHERE DANGEROUS CHILDBIRTH PRACTICES PERSIST In Europe, where complaints include inadequate anesthesia, surgical incisions during vaginal births and failure to seek patient consent for certain procedures.

7. ‘DON’T ASK ME ABOUT WHAT HAPPENED THERE’ The suspicious death of a Pakistani woman adds to growing evidence of mistreatment and abuses inflicted on hundreds of women and girls from the country who have been trafficked to China as brides, AP learns.

8. PELOSI DRUG BILL UP FOR HOUSE VOTE The legislation would use savings from lower drug costs to limit what seniors pay out of pocket for medicines and to establish new Medicare coverage for dental, hearing and vision care. 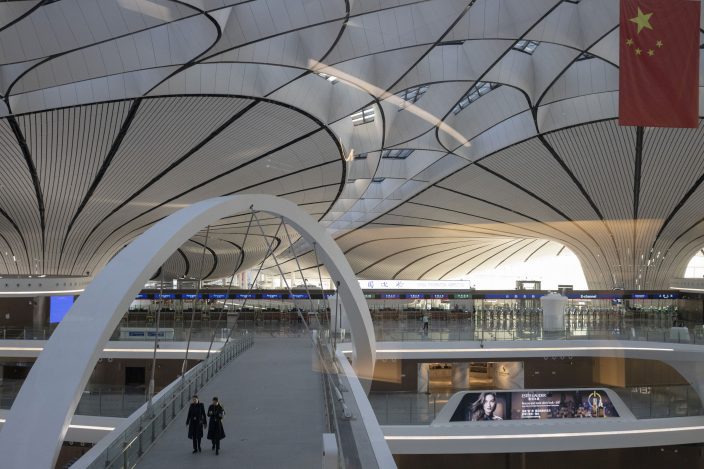 Visitors past through the Beijing Daxing International Airport near Beijing on Wednesday, Dec. 11, 2019. Newly opened in Sept, the airport was built in less than five years at a cost of 120 billion yuan (dollars 17 billion U.S.), is designed to handle 72 million passengers a year. (AP PhotoNg Han Guan)

9. REESE WITHERSPOON HONORED AT WOMEN IN ENTERTAINMENT GALA The “Legally Blonde” actress was feted for excelling in film and her philanthropic efforts.

10. RENDON STRIKES IT RICH WITH ANGELS The World Series champion third baseman agrees to a $245 million, seven-year contract, continuing a run on big contracts given out in free agency.

With a big night against Golden St ...

A judge has told Aerosmith's drumm ...