Luka Doncic scored 41 points and posted his eighth triple-double of the season, Seth Curry added a season-high 30 points off the bench and the Dallas Mavericks topped the Detroit Pistons 122-111 on Thursday night in the opener of this year’s NBA Mexico Games.

Doncic finished with 12 rebounds and 11 assists for the Mavericks, who at 17-7 are off to their best 24-game start since posting the same mark at this point of the 2014-15 season.

Curry scored 18 points in the second quarter alone for Dallas. The Mavericks trailed by seven late in the first half, then went on a 14-0 run before intermission and eventually led by as many as 24. 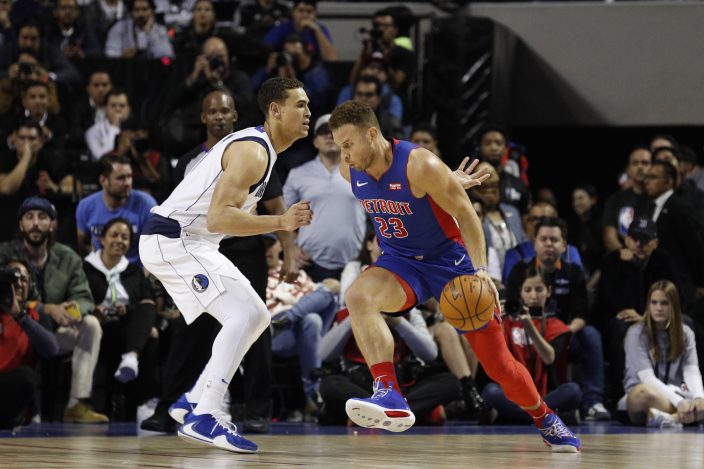 Andre Drummond led the Pistons with 23 points and 15 rebounds. Derrick Rose scored 19 points and Markieff Morris added 16 for Detroit, which got 12 from Tony Snell and 10 apiece from Christian Wood and Blake Griffin.

It was the 29th game in Mexico since 1992, the most of any country other than the U.S. or Canada in that span and came on a night where the NBA announced that Capitanes — a Mexico City-based team in that country’s top pro league — will be joining the G League starting next season. 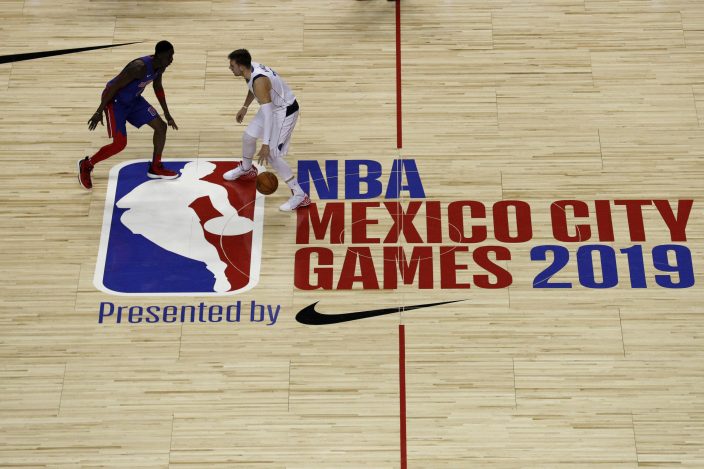 Doncic addressed the crowd pregame in flawless Spanish, before turning the microphone over to Griffin. “Hola,” was the extent of Griffin’s Spanish offering, as a very amused Doncic looked on standing a few feet away. 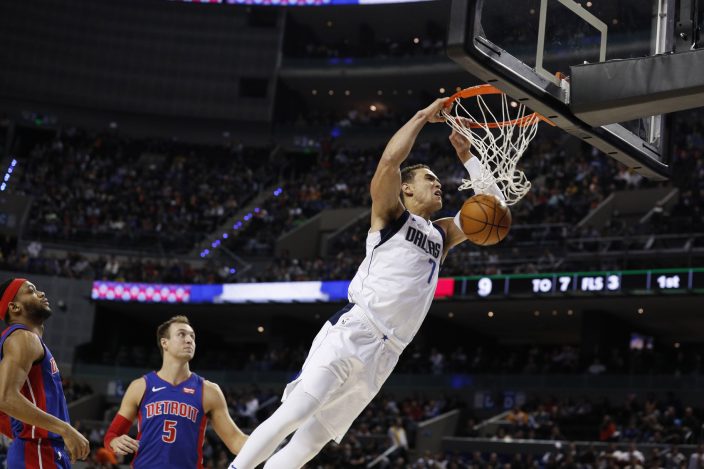 Mavericks: It was the third time Dallas played a regular-season game outside of the U.S. or Canada — the Mavs played Houston in 1997-98 and Phoenix in 2016-17, both in Mexico City. ... NBA Commissioner Adam Silver misspoke before the game at a news conference, introducing deputy commissioner Mark Tatum as “Mark Cuban” — the Mavs’ owner. 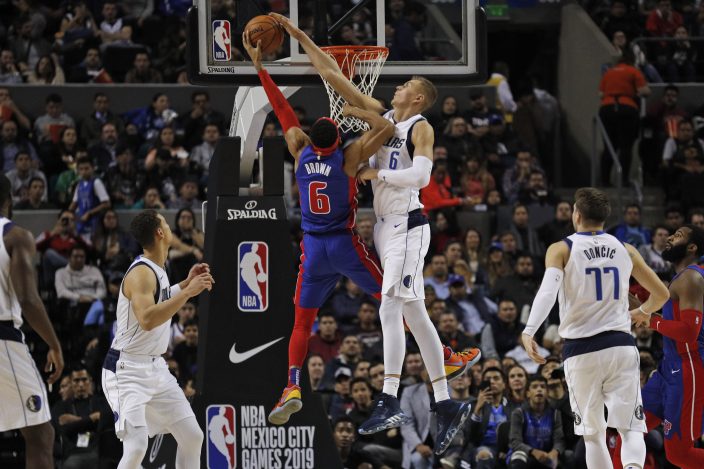 Drummond was a game-time decision because the Pistons said he had an allergic reaction to an avocado. He had swelling around his eyes Wednesday, but played as planned.

San Antonio plays Phoenix in Mexico City on Saturday. It’ll count as a home game for the Suns. This is the first time that the NBA has brought four teams to the Mexico games.