Paul George scored 46 points, Kawhi Leonard had 42 and the Los Angeles Clippers held on to beat the Minnesota Timberwolves 124-117 on Friday night for their fourth consecutive victory.

It was the highest combined scoring output of the season for the Clippers' new superstar duo. Leonard and George's previous high came Dec. 1 when they combined for 65 points against Washington. They became the first set of teammates in Clippers' history to each score 40 points. It was the 21st time in NBA history it has happened.

Karl-Anthony Towns had 39 points and 12 rebounds for Minnesota, which lost its seventh in a row. Towns had 14 points, including a 4-point play, in a 22-6 fourth-quarter run that trimmed a 21-point Los Angeles lead to five. 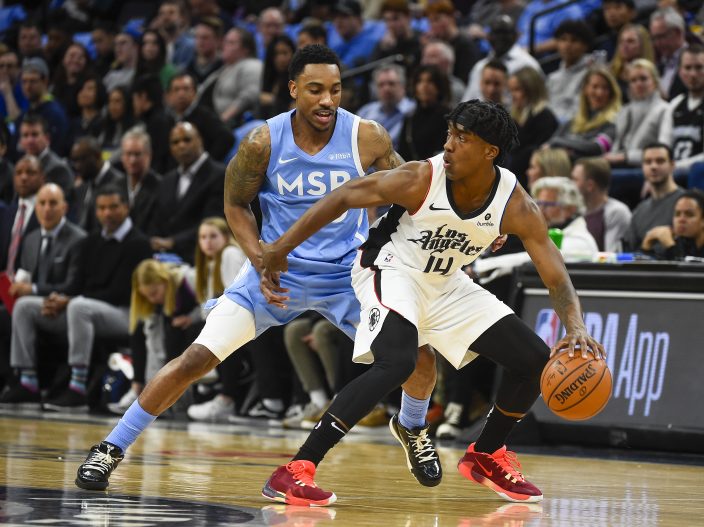 Andrew Wiggins added 34 points for the Timberwolves. His basket with 1:04 left cut the Clippers' lead to 119-115. Minnesota didn't get closer than four the rest of the way.

Leonard and George set the tone early, combining to score the first 23 points for the Clippers. They accounted for 54 of Los Angeles' 65 first-half points. They became the first duo to each score 35 or more points through the first three quarters of a game in the past 20 seasons, according to ESPN Stats and Info. 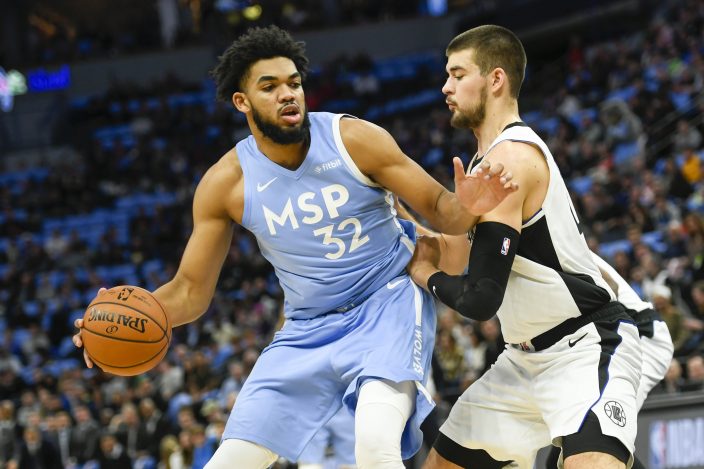 The Timberwolves took a 51-50 lead in the second quarter with a 15-2 run, capped by a Towns 3-pointer. Leonard responded with seven consecutive points to give the Clippers the lead for good.

George started the third quarter with a 7-0 run of his own. He scored 16 in the third, when Los Angeles took control by outscoring Minnesota 37-23. 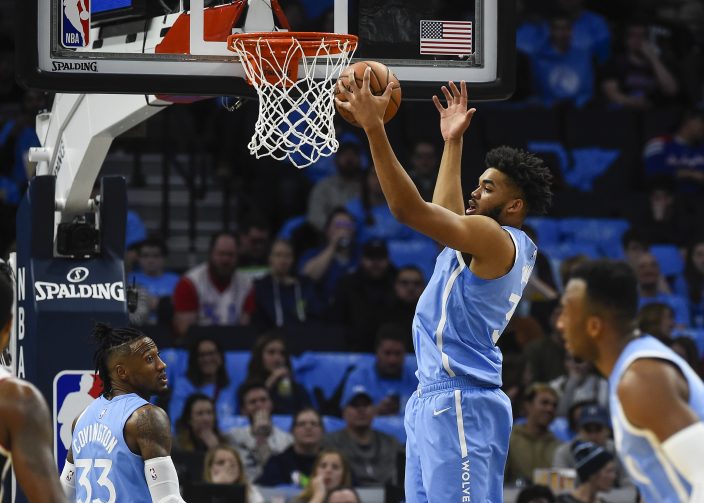 Montrezl Harrell scored 18 points for the Clippers. Jeff Teague scored 22 for the Timberwolves. 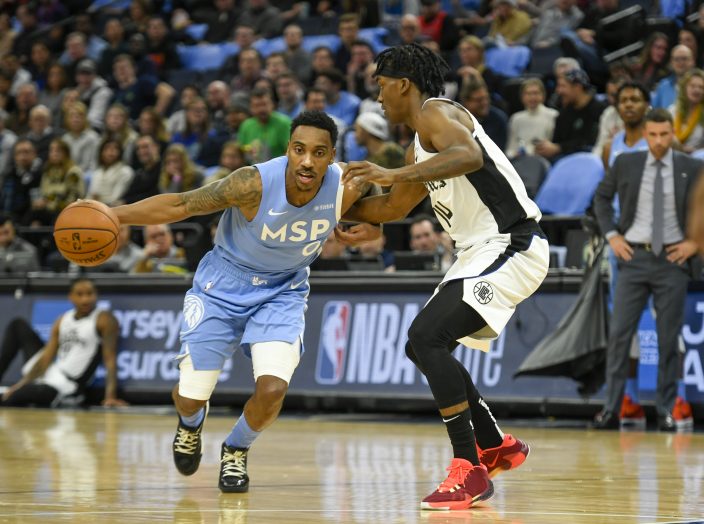 Timberwolves: Forward Jake Layman missed his 11th consecutive game with a left toe sprain. Forward Keita Bates-Diop returned to the rotation after missing Wednesday's loss to Utah with flu-like symptoms. All 10 of Robert Covington's points came in the second quarter.

Clippers: At Chicago on Saturday, a game that tips off less than 22 hours after Friday's.

Timberwolves: Host New Orleans on Wednesday. Minnesota has won six of the past eight meetings.