Anthony Beauvillier scored in overtime to lift the Islanders to a 3-2 win over the Buffalo Sabres on Saturday, extending New York’s home winning streak to six games.

Beauvillier scored on a breakaway at 3:04 against Sabres goalie Linus Ullmark for his 10th goal of the season. He finished off a sequence in overtime in which he accidentally got tangled up with Ullmark in the crease, then was tripped in the Sabres zone before he corralled the puck for the winning play.

The Islanders improved to 13-2-1 overall between Nassau Coliseum and Brooklyn’s Barclays Center this season while the Sabres had their three-game winning streak snapped. Semyon Varmalov made 33 saves for the victory.

Jordan Eberle had snapped a 1-1 tie with a goal early in the third period to give the Islanders a 2-1 lead, but Sabres captain Jack Eichel tied it with a power-play goal at 18:14 after the Sabres pulled Ullmark for an extra skater.

Eichel’s 23rd goal of the season was assisted by Rasmus Ristolainen and sent the game into overtime. Eichel has extended his points streak to 16 games when he assisted on Victor Olofsson’s second-period goal. Eichel has 15 goals and 14 assists during the streak. 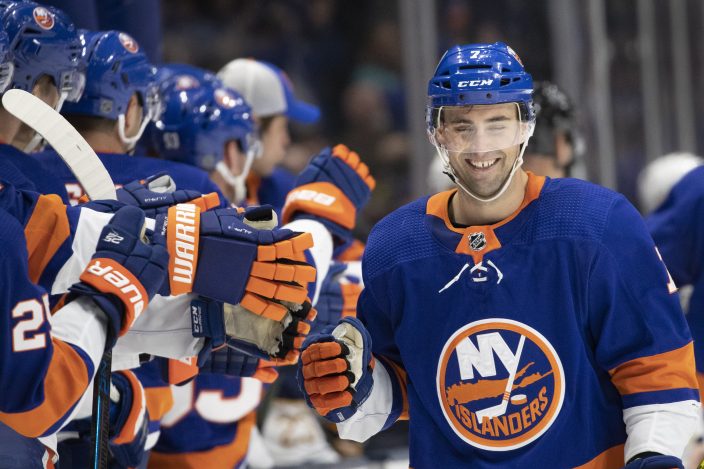 Eberle, who entered the game with only two goals in 20 games this season, scored his third at 4:50 of the third when his shot from the slot eluded Ullmark. Brock Nelson an assist.

Eberle signed a five-year, $27.5 million free-agent contract in July to stay with the Islanders after scoring 19 goals last season and 25 the previous one for the Islanders.

Michael Dal Colle opened the scoring for the Islanders at 5:11 of the first period when he knocked a loose puck past Ullmark. Beauvillier had the lone assist. 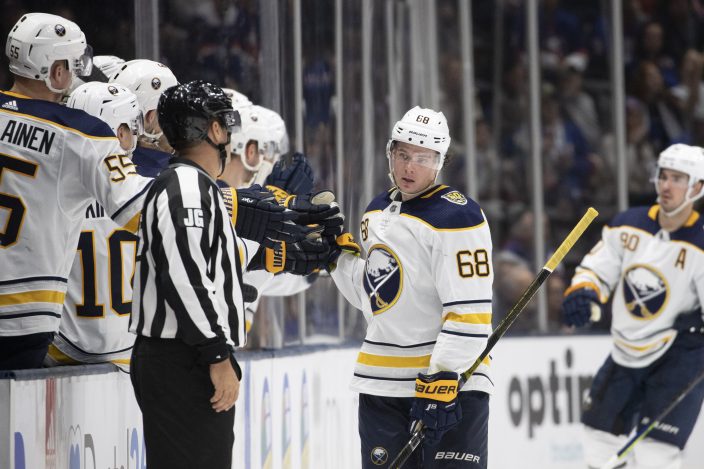 The goal was the second this season for Dal Colle, the fifth overall pick by the Islanders in the 2014 draft who found a spot in recent games on a line with Beauvillier and Nelson. Dal Colle later left the game with an upper body injury thus Eberle became part of the unit in the third.

Olofsson had tied the game with a power-play goal at 6:11 of the second, rifling the puck past Varmalov. The goal was Olofsson’s 14th this season, which leads all rookies. Assists went to defenseman Rasmus Dahlin and Eichel.

Olofsson has 21 points in the past 19 games — with eight goals and 13 assists. The 24-year-old Swede was a seventh-round pick by the Sabres in 2014, taken 176 spots after Dal Colle. Olofsson also leads NHL rookies with 30 points overall. 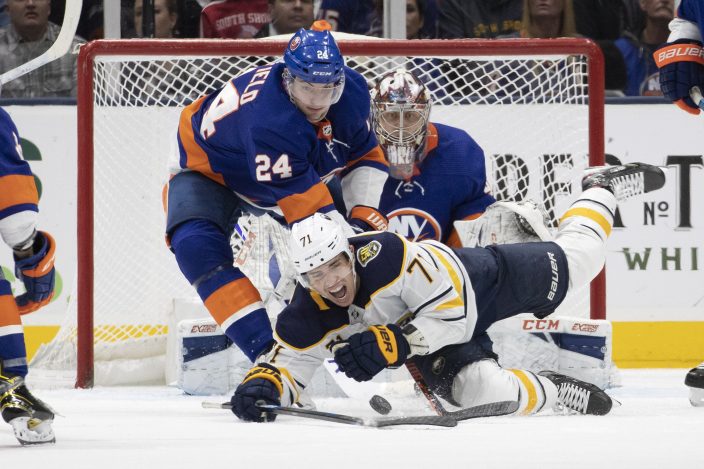 The Islanders were returning after a three-game road trip on which they won at Tampa Bay and Florida after a loss in Dallas.

Buffalo arrived on an offensive surge with 36 goals in its past nine games during which it was 5-1-3. The Sabres met the Islanders and their stingy defense, which has permitted a league-low 72 goals over the first 31 games. 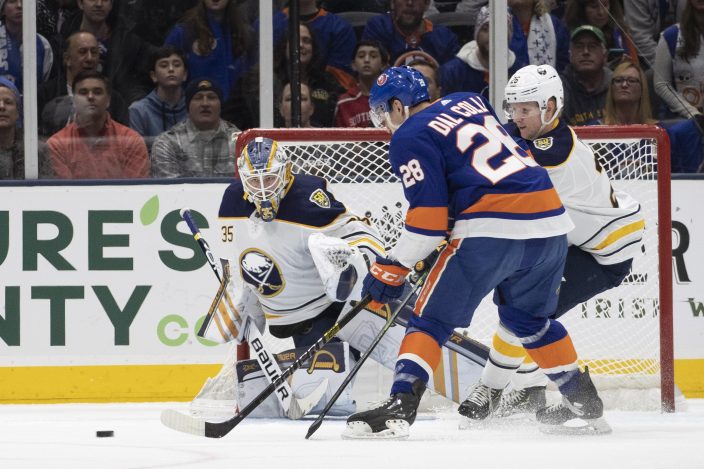 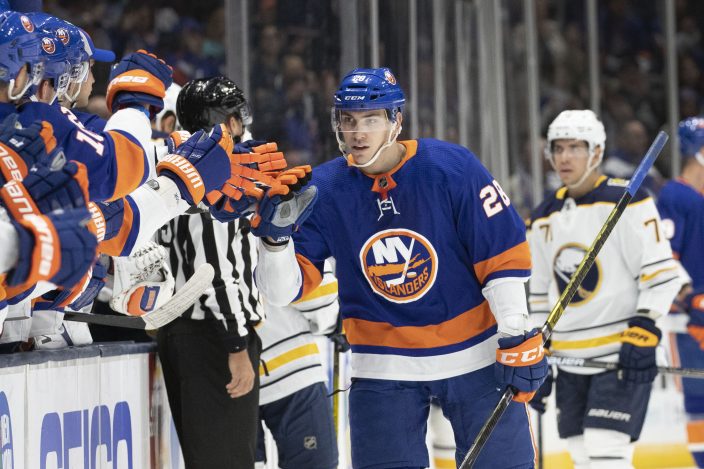 Australia works to recover bodies of 3 from air tanker ...

The American tanker plane that cra ...

Trump, a late convert to cause, to join anti-abortion r ...

It was just four years ago that a ...