Kaillie Humphries’ first two races for the U.S. could not have turned out better.

Humphries improved to 2-for-2 on the young season, winning another women’s bobsled World Cup race at Mount Van Hoevenberg on Saturday. The former top Canadian driver who joined the U.S. program earlier this year teamed with Lauren Gibbs to finish two runs in 1 minute, 54.03 seconds.

It was Humphries’ first time winning back-to-back golds since January 2016, and the first time any women’s driver has opened a season with two straight wins since Elana Meyers Taylor of the U.S. prevailed in the first three events of the 2014-15 season. 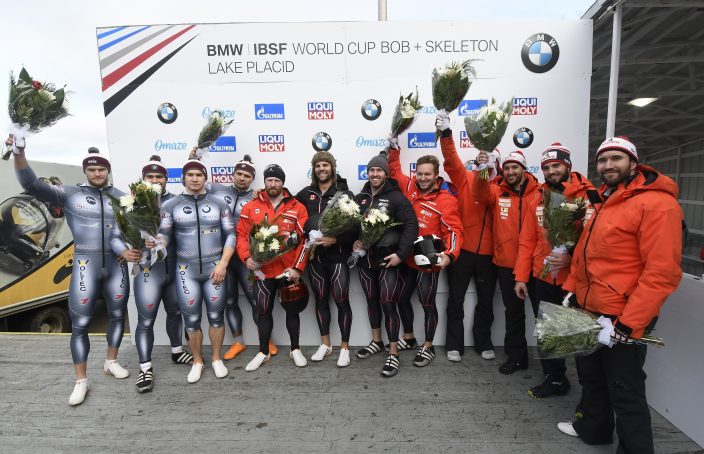 Germany’s Kim Kalicki drove to the silver medal in 1:54.18, or 0.15 seconds behind Humphries. Canada got the bronze, with Christine De Bruin getting her sled across the line in 1:54.25. Brittany Reinbolt was the next-best U.S. finisher after Humphries, teaming with Sylvia Hoffman to place eighth in 1:55.28.

Kripps and his team of Ryan Sommer, Cameron Stones and Benjamin Coakwell finished two runs in 1 minute, 49.50 seconds. Latvia’s sled driven by Oskars Kibermanis was second in 1:49.89 and Austria’s Benjamin Maier drove to the bronze in 1:49.97. 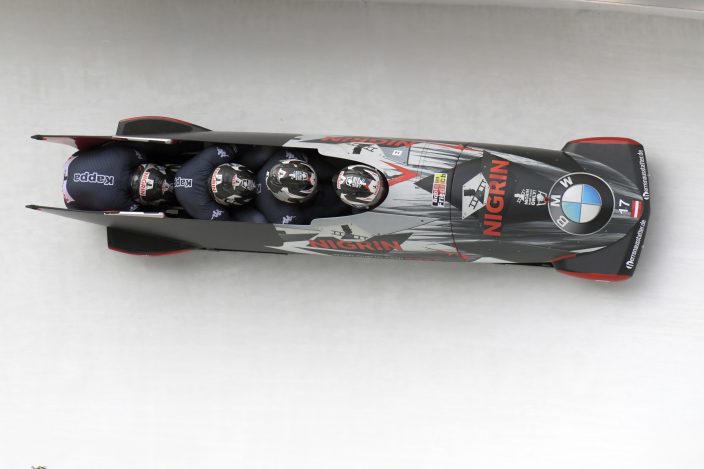 It was only the second time in the last 17 World Cup four-man races that Germany failed to medal — the other being last year, also in Lake Placid. The top German finish in four-man was a tie for fourth between drivers Francesco Friedrich and Johannes Lochner.

The sled driven by Codie Bascue was sixth to lead the U.S. contingent. There is a second four-man race in Lake Placid on Sunday, after last weekend’s opening event of the season saw two two-man races and none of the four-man variety. 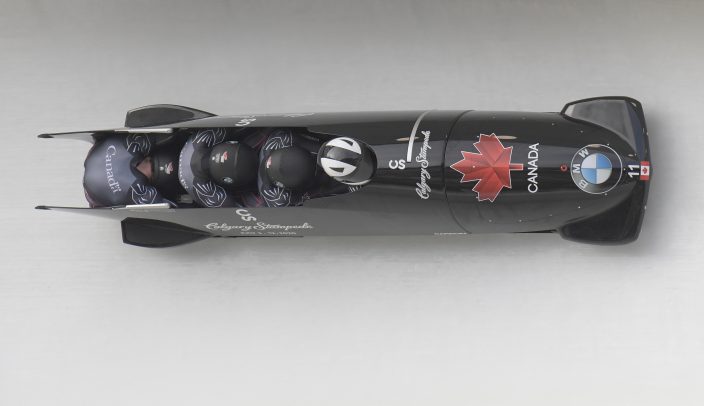 Iran uses violence, politics to try to push US out of I ...

Iran has long sought the withdrawa ...

Humphries of US atop World Cup women's bobsled standings

Welcome back: Humphries wins her debut bobsled race with USA