The 16-year-olds from Whistler combined to finish 22nd in a field of 23 sleds, though that seemed largely irrelevant. There have been four-woman teams in what is typically called four-man bobsledding, but luge has never seen a pairing like this until now.

The German sled of Toni Eggert and Sascha Benecken won the race in 1 minute, 16.644 seconds. Germany's Tobias Wendl and Tobias Arlt finished second and the Russian team of Vsevolod Kashkin and Konstantin Korshunov placed third for their first medal of the season. 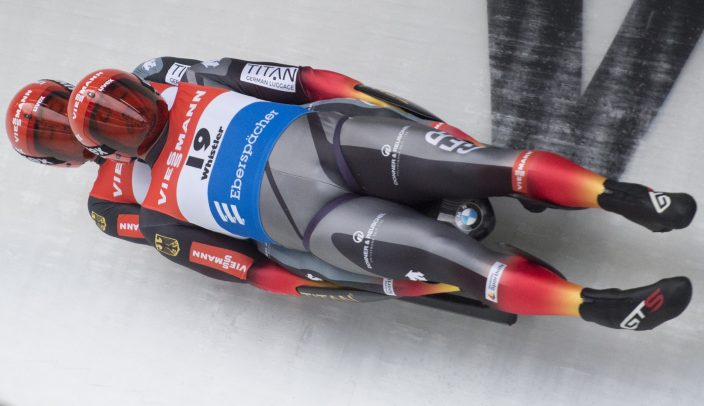 But the story was the Canadian teens, who qualified for the World Cup event on Thursday. They were nearly a half-second behind any other finisher and almost 2.7 seconds back of Eggert and Benecken. But they’ll forever be able to say that they were winning the race at one point — a technicality because they were the first ones down the hill at the Whistler Sliding Center, but accurate nonetheless.

The only sled they beat was the Italian team of Ivan Nagler and Fabian Malleier, who crashed in the second heat. 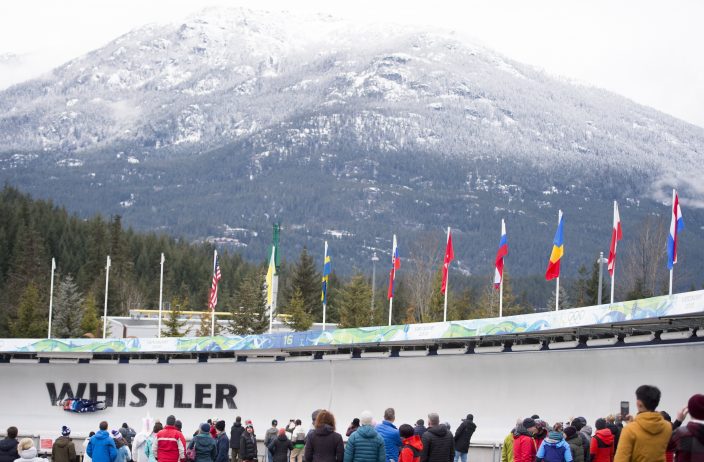 There are women’s singles and men’s singles races on the World Cup luge circuit, but there is no rule saying doubles teams must be composed of two men. There have been more female doubles racers at the junior level in recent years, and it was generally considered to be just a matter of time before it happened at the World Cup level.

Canada had the chance to qualify a second sled into the doubles field because some teams typically on the circuit chose to skip this weekend’s stop, and Nash and Corless got into by successfully finishing a Nation’s Cup qualifying race on Thursday.

They were 11th in that race out of 11 sleds, more than a full second behind the winner and nearly a half-second behind the closest finisher. But all they had to do was cross the line without crashing to get into Saturday’s competition, and earned their spot in the luge history books as a result.