Germany got silver and bronze. Johannes Lochner drove to second place in 1:49.75 and Francesco Friedrich grabbed third in 1:49.78. 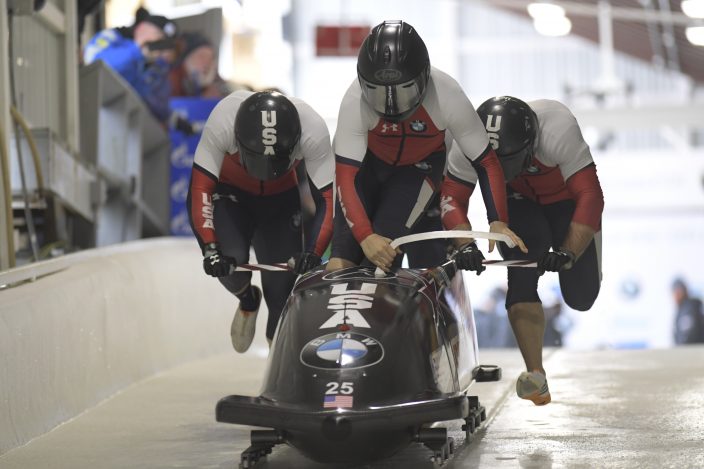 The U.S. had two sleds in the top seven; Hunter Church drove to fifth and Codie Bascue, racing with a bad hamstring, was seventh. 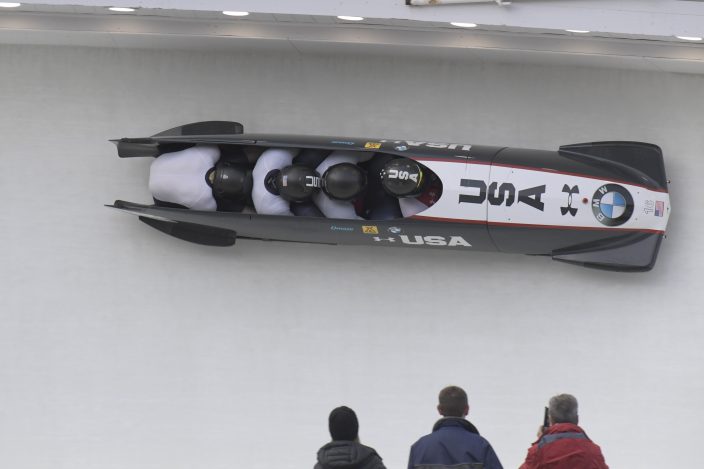 Friedrich goes into the break as the points leader in two-man bobsled, with Church leading the U.S. in fifth. Kripps leads the four-man standings, with Bascue leading the Americans in fifth. Kaillie Humphries of the U.S. is the leader in women’s bobsled. 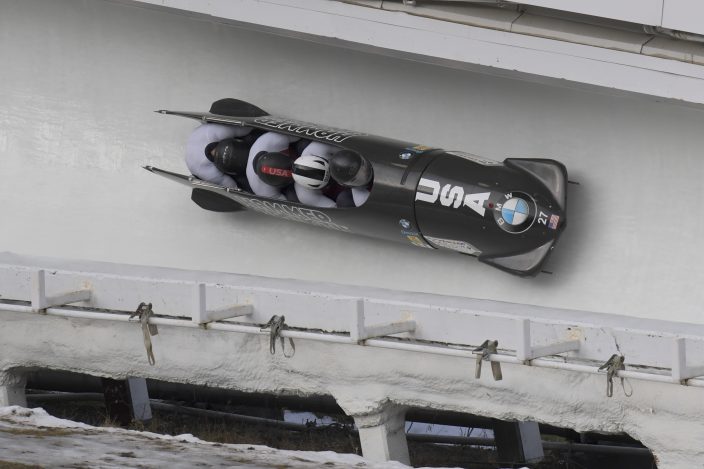 Russia’s Tatyana Ivanova enters the holiday layoff leading the women’s luge World Cup points chase, with Emily Sweeney of the U.S. in third. In doubles, Germany’s team of Toni Eggert and Sascha Benecken is the leader, with Chris Mazdzer and Jayson Terdiman of the U.S. in 16th. And in the men’s standings, Russia’s Roman Repilov leads, with Tucker West of the U.S. sitting in third.

China confirms 1st death outside epicenter of viral out ...

Annie Pankowski got an email from ...

Humphries of US atop World Cup women's bobsled standings

Kaillie Humphries wins another bobsled race for US

Welcome back: Humphries wins her debut bobsled race with USA