Tottenham is enjoying a resurgence in the Premier League, while Arsenal and Manchester United are wilting.

Only four points now separate the teams in the Premier League but their recent fortunes have been very different. Jose Mourinho has overseen Tottenham's climb from 14th to fifth in the Premier League. Jan Vertonghen's late goal extended Mourinho's start to four wins out of five by sealing a 2-1 victory at Wolverhampton on Sunday, taking the north London club above the hosts.

Manchester United is a point and a place behind Tottenham after being held 1-1 by a struggling Everton, deflating the mood at Old Trafford after back-to-back wins over Tottenham and Manchester City. 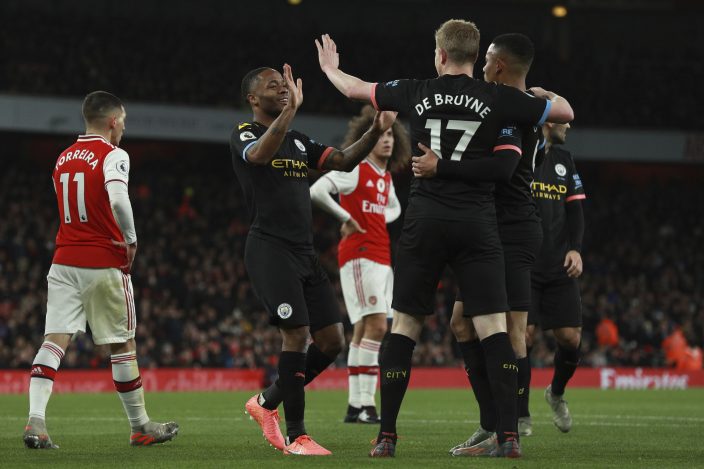 Pep Guardiola's City returned to form on Sunday assisted by the collapse of Arsenal's defense, winning 3-0 at a team under the temporary command of Freddie Ljungberg.

A hat trick of titles seems to be beyond City's players even before the halfway point of the season, with Liverpool 14 points ahead of them at the summit. But the defending champions are now four points behind second-place Leicester, which was held 1-1 by Norwich on Saturday. 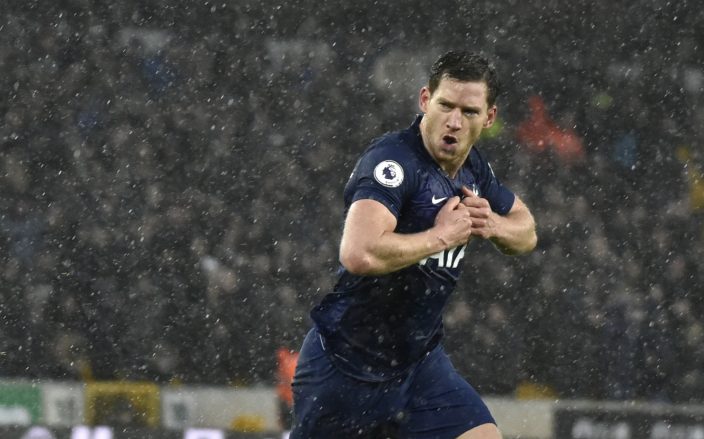 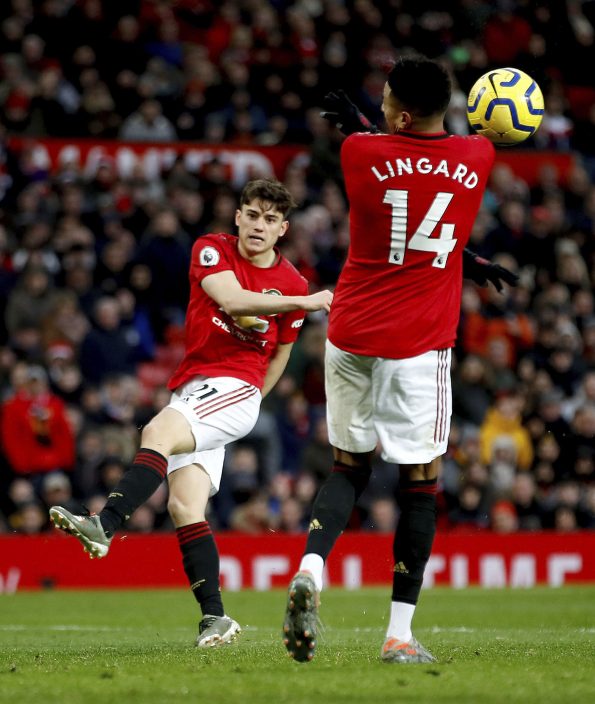 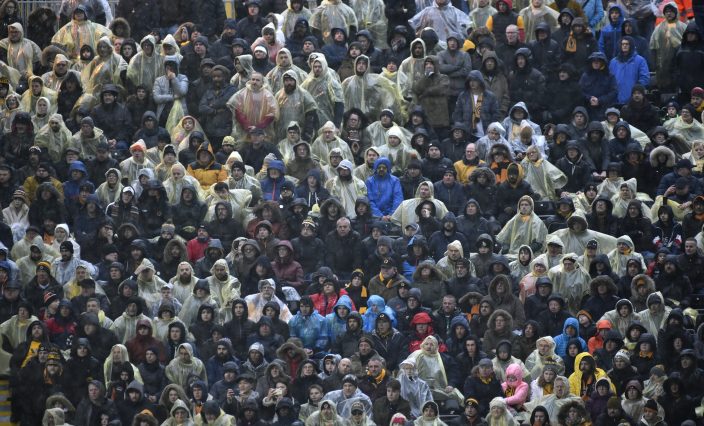 Arsenal fights back for draw on wild night in Premier League