Hong Kong fell, while Shanghai, Tokyo and Seoul were little-changed.

The interim “Phase 1” agreement announced Friday was in line with expectations. The two sides agreed to reduce some punitive tariffs imposed in their fight over China’s technology ambitions and trade surplus. Beijing agreed to buy more American farm exports. 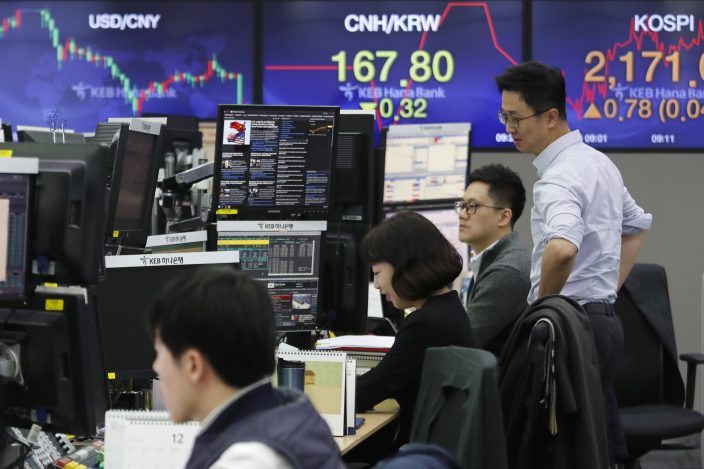 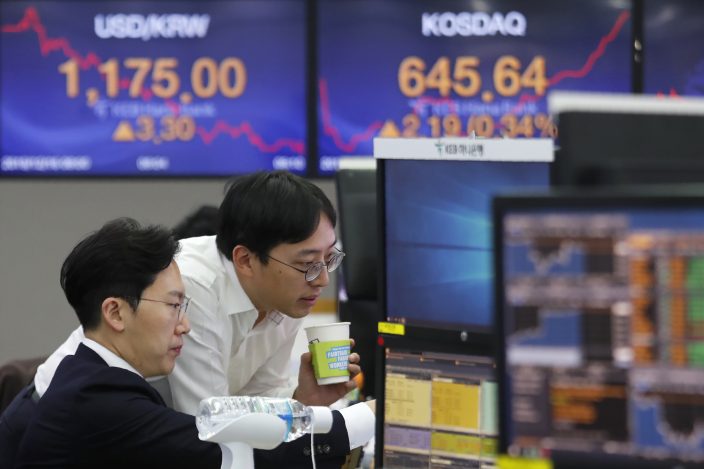 Taiwan gained, while New Zealand retreated and Singapore was unchanged.

On Friday, Wall Street ended the week with small gains to record highs for the benchmark S&P 500 index and the Nasdaq composite index.

Technology companies, which rely heavily on China for sales as well as parts, led the gainers Friday, outweighing losses in banks, energy stocks and elsewhere.

Industrial production rose 6.2% from a year earlier, up from the previous month’s 4.7%. Retail sales growth rose to a five-month high of 8% from October’s 7.2%.

The U.S.-Chinese deal averted tariff hikes planned for Sunday on imports from both sides, but the impact on economic growth will be limited, said Citigroup economists.

The two sides also agreed to roll back some punitive tariffs, but investors already had factored that into their plans.

“We believe the net effect on China’s growth is largely neutral,” said Citigroup.