Rabada was given a one-test ban after breaching the International Cricket Council code of conduct for his celebration after getting England captain Joe Root out on the first day of the ongoing third test in Port Elizabeth.

Rabada ran through and celebrated — fists pumping and screaming — close to Root after bowling him. He was found guilty of “using language, actions or gestures" which could provoke an aggressive response from the batsman. The 24-year-old Rabada was given one demerit point for the offense but it's his fourth demerit in the last two years, which results in a one-match ban. 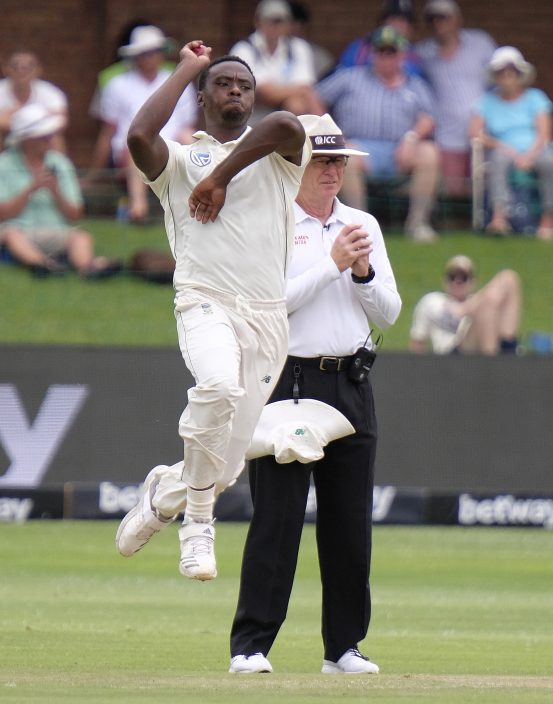 Rabada was charged with the offense in Port Elizabeth by match referee Andy Pycroft. He pleaded guilty and accepted the punishment.

It's a major boost for England's hopes of winning the four-test series and a major blow for South Africa's. Rabada is the No. 4-ranked bowler in the world and South Africa's spearhead.

The fourth test starts next Friday in Johannesburg. 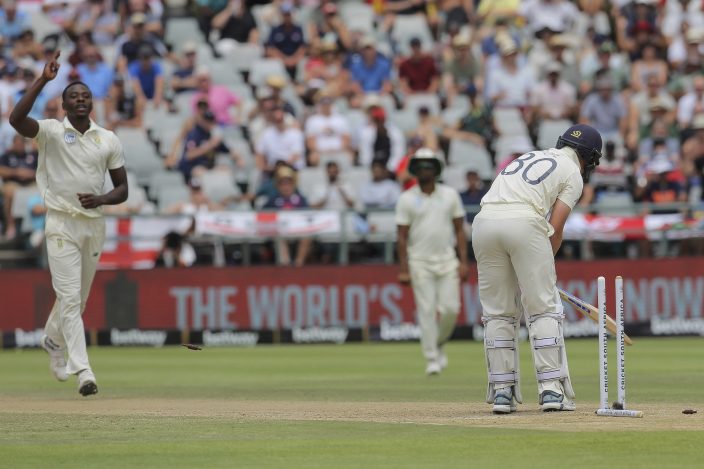 The South Africa-England series is tied at 1-1. 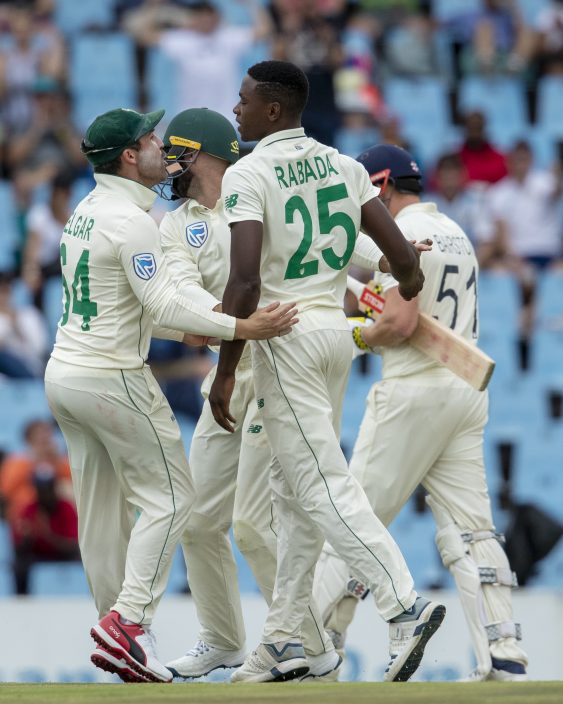