1. POLITICAL STAKES HIGH AS IMPEACHMENT TRIAL LOOMS The trial, only the third such undertaking in U.S. history, is unfolding at the start of the election year, a time of deep political division in the nation.

2. ‘PRESIDENT TRUMP KNEW EXACTLY WHAT WAS GOING ON’ Lev Parnas, a close associate of Rudy Giuliani, claims Trump was directly involved in the effort to pressure Ukraine to investigate Joe Biden. When asked if Parnas was lying, Giuliani said “I'm not responding yet.” 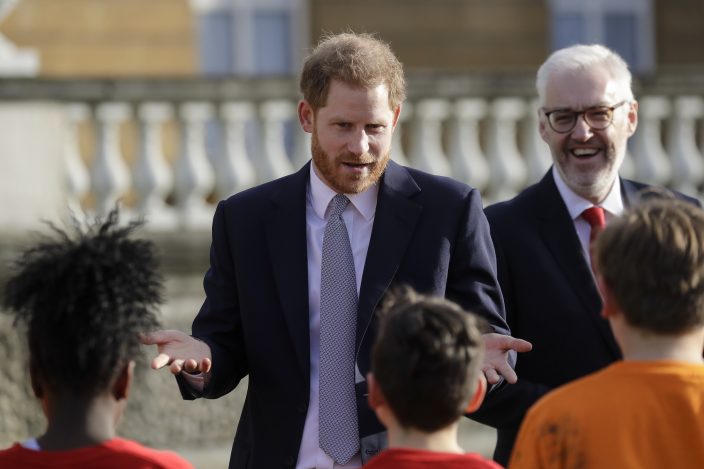 Britain's Prince Harry gestures in the gardens of Buckingham Palace in London, Thursday, Jan. 16, 2020. Prince Harry, the Duke of Sussex will host the Rugby League World Cup 2021 draw at Buckingham Palace, prior to the draw, The Duke met with representatives from all 21 nations taking part in the tournament, as well as watching children from a local school play rugby league in the Buckingham Palace gardens. (AP PhotoKirsty Wigglesworth)

3. WHO CALLED TRUMP A ‘CLOWN’ Iran Supreme Leader Ayatollah Ali Khamenei says the U.S. president only pretends to support the Iranian people but will “push a poisonous dagger” into their backs.

4. TRUMP CAMPAIGN TRIES ROBUST OUTREACH The president’s surrogates are fanning out across the country as part of an aggressive effort to stretch his appeal beyond the base of working-class white voters who propelled him to victory in 2016. 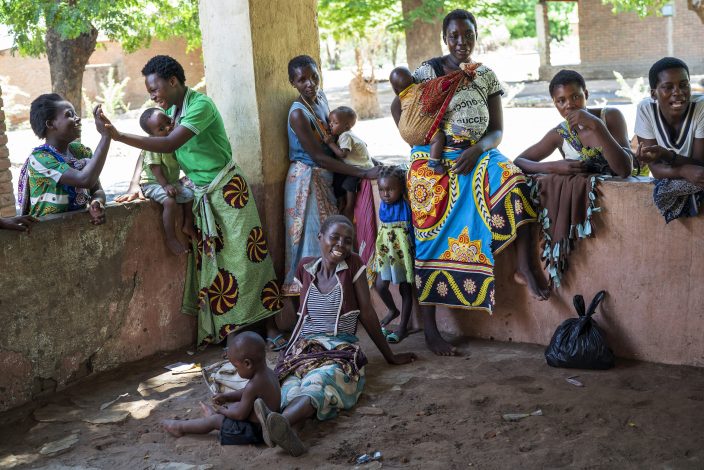 In this photo taken Wednesday, Dec. 11, 2019, residents of the Malawi village of Tomali wait to have their young children become test subjects for the world's first vaccine against malaria. Babies in three African nations are getting the first and only vaccine for malaria in a pilot program. World health officials want to see how well the vaccine works in Malawi, Ghana and Kenya before recommending its wider use.(AP PhotoJerome Delay)

6. ‘I KNEW I WAS BEING ASSAULTED’ Evelyn Yang, wife of Democratic presidential candidate Andrew Yang, says she was sexually assaulted by an obstetrician while she was pregnant with the couple's first child.

7. WORLD'S BIGGEST YEARLY HUMAN MIGRATION BEGINS As the Lunar New Year approaches, Beijing estimates that 3 billion trips will be made by Chinese travelers. 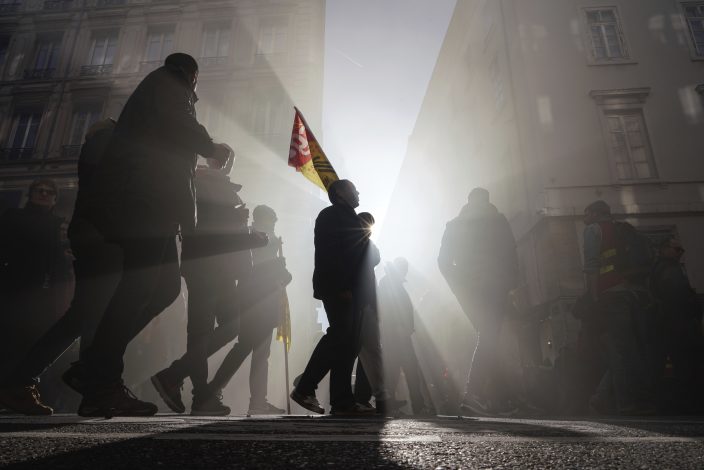 9. MARA ON THE MOVE The five-decade-old Asian elephant will soon leave her obsolete enclosure at an Argentine zoo to be moved to a special sanctuary in neighboring Brazil.

10. WHAT EMINEM IS ADVOCATING FOR The Detroit rapper again drops a surprise album, releasing “Music to Be Murdered By,” along with a video that calls for changes to gun laws.

Fury wins in stunning stoppage of Wilder in heavyweight ...