Matthias Mayer was fastest in a slick downhill run to open a World Cup combined race on Friday.

Using better light conditions with a No. 31 starting bib, the 2014 Olympic downhill champion from Austria was 0.53 seconds faster than Gilles Roulin of Switzerland on a shorter version of the classic Lauberhorn course. Austrian teammate Daniel Danklmaier was third with 0.67 to make up in the afternoon slalom run.

Among the better slalom skiers, Riccardo Tonetti was 1.09 back in seventh place and Victor Muffat-Jeandet was 1.33 behind in 12th. 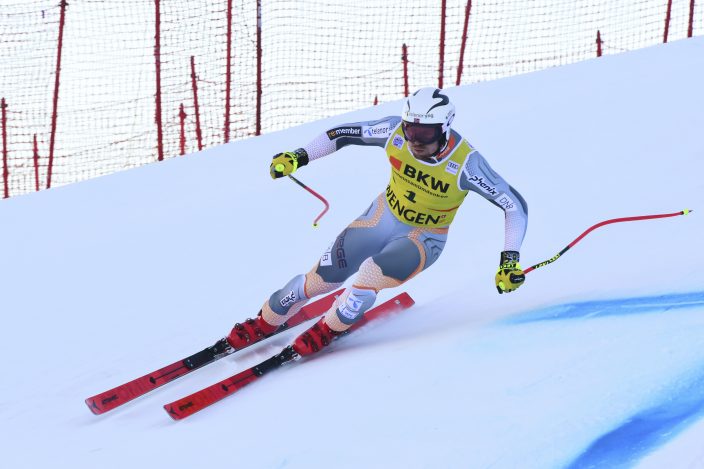 A change to World Cup combined events this season has the top 30 downhill racers start in order instead of being flipped. Mayer now gets first and best use of the slalom course instead of waiting to be 30th to start.

Mayer clocked a peak speed above 149 kph (92 mph) and likely needed a big first-run lead. The two-time Olympic gold medalist failed to finish the slalom in his past four combined events, including at the 2018 Pyeongchang Olympics when he was third after the downhill.

Sunshine rose above the surrounding mountains to light the course when Mayer started one hour after Aleksander Aamodt Kilde raced in the No. 1 bib on an icy, hard surface. 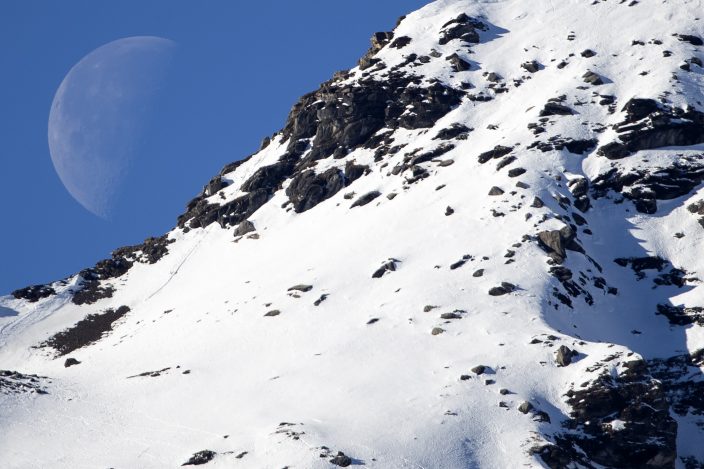 The moon is seen behind a mountain prior to the downhill run of the men's Alpine combined race at the Alpine Skiing FIS Ski World Cup in Wengen, Switzerland, Friday, Jan. 17, 2020. (Peter KlaunzerKeystone via AP)

Kilde was the first of many racers to fly high and long off the signature Hundschopf jump. Some landings were measured at 44 yards (40 meters) from takeoff.

“It’s not fun when you’re thinking you’re never going to land,” said Kilde, who was ninth. “It was a little bit on the limit. The skis are getting burned and then you lose your grip.”

Racing with the fastest time, 2017 world championship bronze medalist Mauro Caviezel brushed the safety fences in mid-jump and later went wide on a tight turn and out. 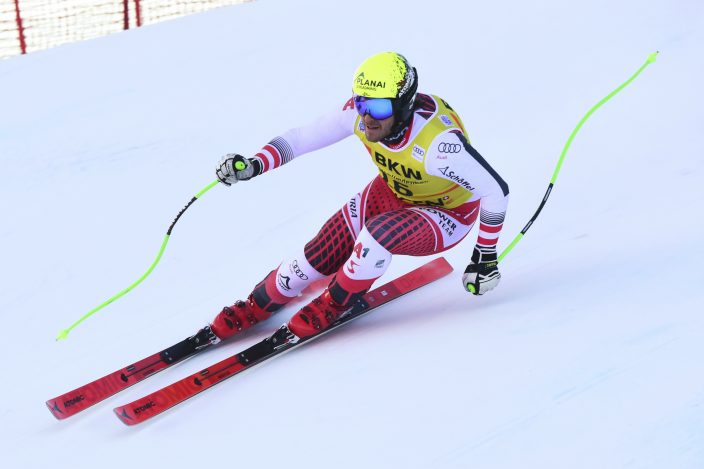 Several racers missed the final turning gate, unable to make a tight turn in a dark corner lined by trees. 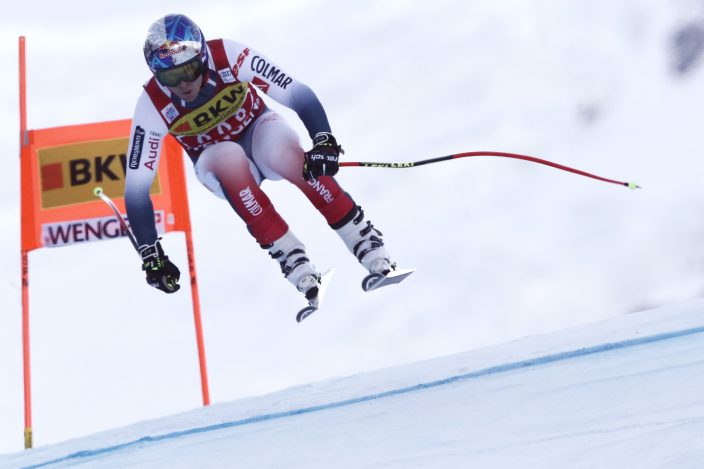 Singer Duffy says rape, captivity, led to her public re ...

A week in pictures in Europe and Africa - Photo Gallery