Actor Wilson Cruz says a new documentary on the evolution of LGBTQ depictions on television is a “love letter” to the medium’s power.

It’s also a testament to how LGBTQ people and their allies harnessed TV to tell the community’s stories, said Cruz, who along with actor-comedian Wanda Sykes was an executive producer for “Visible: Out on Television.” The five-part documentary will be released Feb. 14 on the new Apple TV Plus streaming service.

“It's through television that we got to tell the entire society and our own culture what our lives are really like. Because of that amount of authenticity, we were able to move the needle to acceptance." said Cruz, whose TV roles include Dr. Hugh Culber in “Star Trek: Discovery” and Dennis in “13 Reasons Why.” 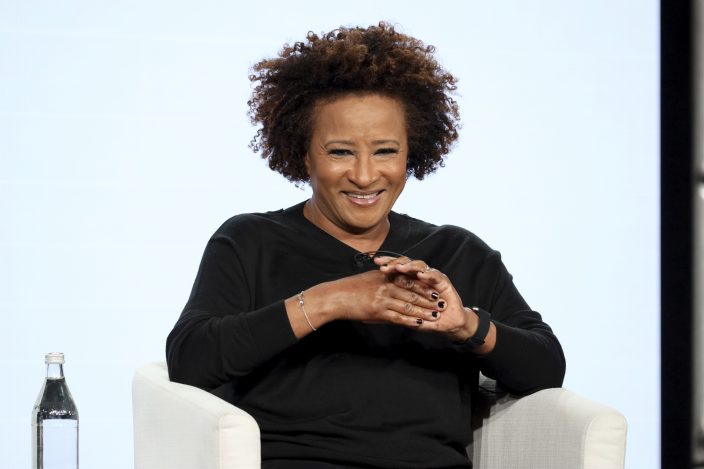 Wanda Sykes speaks at the "Visible: Out on Television" panel during the Apple+ TCA 2020 Winter Press Tour at the Langham Huntington, Sunday, Jan. 19, 2020, in Pasadena, Calif. (Photo by Willy SanjuanInvisionAP)

“Visible: Out on Television” includes an interview with Ellen DeGeneres about coming out as gay along with her sitcom character, and Adam Lambert discussing his experience as an “American Idol” contestant. The narrators include Janet Mock, Margaret Cho, Asia Kate Dillon, Neil Patrick Harris and Lena Waithe.

Making the documentary gave him a sense of how far the medium and society has come, from invisibility to depictions across a wide number of TV programs, Cruz told a TV critics meeting Sunday. The next step toward progress is getting additional LGBTQ creators behind the camera as writers, directors and producers, he said. 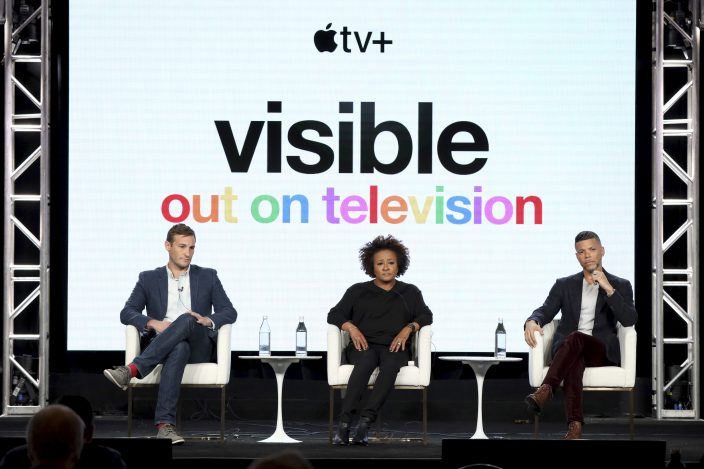 Ryan White, from left, Wanda Sykes and Wilson Cruz speak at the "Visible: Out on Television" panel during the Apple+ TCA 2020 Winter Press Tour at the Langham Huntington, Sunday, Jan. 19, 2020, in Pasadena, Calif. (Photo by Willy SanjuanInvisionAP)

Cruz was asked why depictions of LGBTQ people of color lagged.

Before openly LGBTQ characters came to TV, Sykes said, she tried to guess at possibilities.

“Pretty sure Roz is gay," she said of a character on the 1986-92 sitcom “Night Court." She reeled off a few other hunches, including Mary Ann from the 1960s sitcom “Gilligan’s Island” and housekeeper Alice on “The Brady Bunch.”

“Sam who?” Sykes said skeptically, a reference to Alice’s long-time boyfriend and eventual husband on the sitcom that debuted in 1969.

When Nick Cousins learned the Vega ...

Baseball and basketball played in ...