2. CASES OF NEW CORONAVIRUS RISE SHARPLY IN CHINA People in the Chinese city of Wuhan are urged to avoid crowds and public gatherings after health officials warn that a deadly viral illness could spread further. 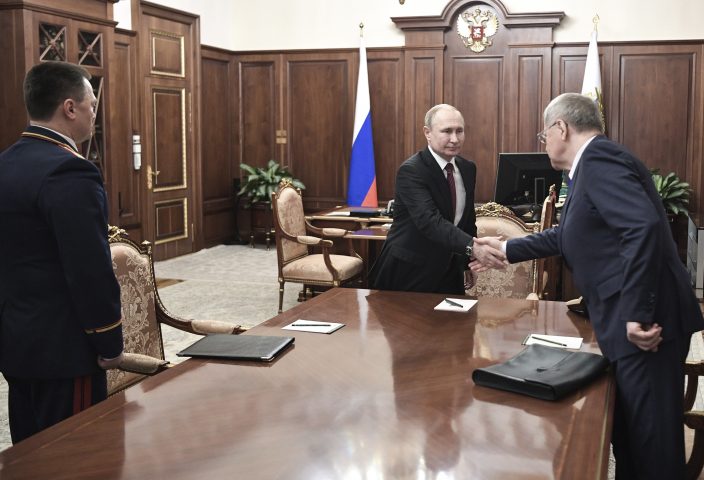 3. WHERE DEMOCRATS SEE AN OPENING White House hopefuls are campaigning in the more than two dozen industrial Iowa counties that went from supporting Barack Obama to Donald Trump in 2016.

5. LEBANESE FOCUS FURY ON BANKS A severe financial crisis and unprecedented capital controls unite rich and poor in anger against a banking system they accuse of holding their deposits hostage. 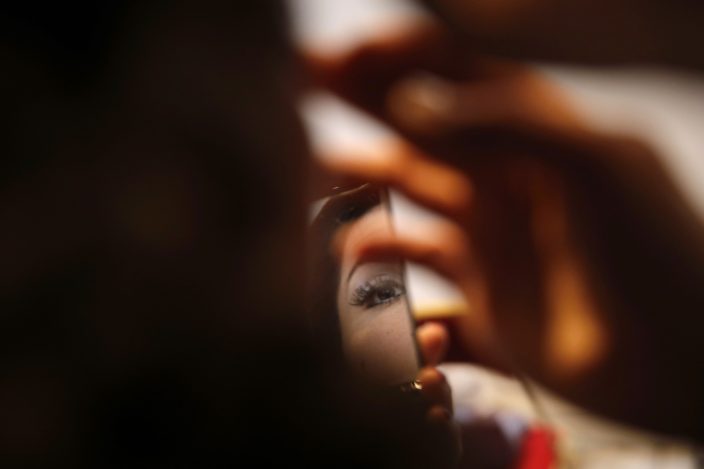 A model checks herself in a mirror backstage prior to the Franck Sorbier Haute Couture SpringSummer 2020 fashion collection presented Tuesday Jan. 21, 2020 in Paris. (AP PhotoChristophe Ena)

6. A #METOO MOMENT: WEINSTEIN TRIAL SET TO OPEN The former film titan’s rape trial is a landmark moment in a global reckoning that has empowered women while shining a light on power dynamics in the workplace.

7. THE LATEST STATE TO BAN CONVERSION THERAPY The discredited practice for LGBTQ children is now banned in Utah, making it the 19th state and one of the most conservative to prohibit it.

8. HOPES FOR DIGITAL TAX BREAKTHROUGH AT DAVOS Officials at the World Economic Forum are hopeful a deal on how to tax big tech companies like Amazon and Facebook can be reached between France and the U.S

9. OUSTED GRAMMYS CEO FIRES BACK Deborah Dugan alleges that the Recording Academy removed her after she complained about sexual harassment and pay disparities.

10. WHAT LIKELY WON’T HAPPEN NEXT YEAR Derek Jeter's election to the Hall of Fame marks the seventh straight year with at least one first-ballot honoree, a streak that will probably end in 2021.

Syria military hails advance against rebels in "re ...

Disgraced religious order tried to get abuse victim to ...

The cardinal’s response was not wh ...