French President Emmanuel Macron on Wednesday lost his temper with Israeli security agents during a visit to a French church in Jerusalem and angrily ordered a policeman to leave the premises.

It was not immediately clear what upset Macron. But Israeli media said he grew angry when his security detail would not allow him to enter the Church of St. Anne without them.

“Everybody knows the rules,” Macron said to the security official in English. “I don't like what you did in front of me. Go outside.” 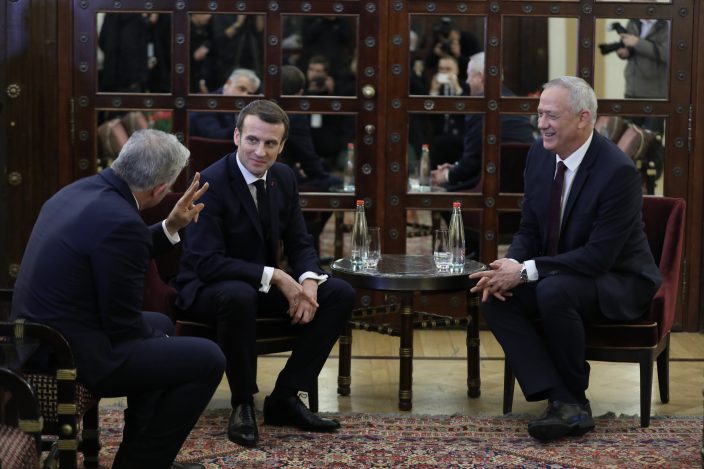 He then turned to another official and thanked him for his work. But he then asked the police around him to “please respect the rules as they are for centuries. They will not change with me.”

Israel has deployed thousands of police as dozens of world leaders, including Macron, descend upon the city for a commemoration ceremony marking the 75th anniversary of the liberation of Auschwitz.

The scene was reminiscent of a 1996 visit by then French President Jacques Chirac, who also got angry at Israeli security accompanying him in Jerusalem. 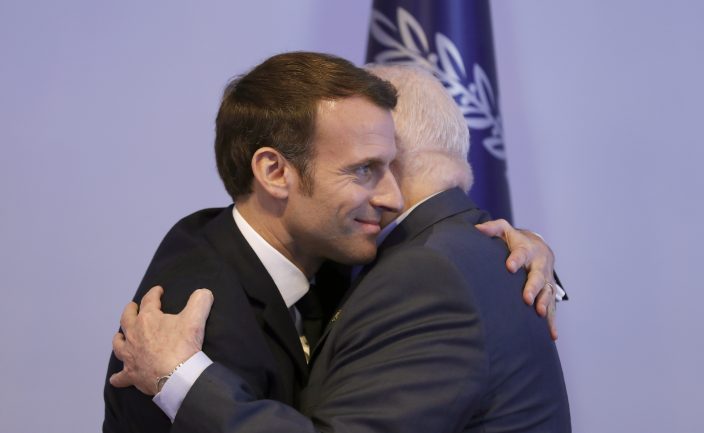 French President Emmanuel Macron, left, and Israeli President Reuven Rivlin greet each other ahead of the World Holocaust Forum in Jerusalem, Israel on Wednesday, Jan. 23, 2020. Dozens of world leaders have descended upon Jerusalem for the largest-ever gathering focused on commemorating the Holocaust and combating modern-day anti-Semitism. (Atef SafadiPool Photo via AP)

“What do you want, me to go back to my plane and go back to France?” Chirac screamed at the time.

Israeli police did not respond to a request for comment about the incident.

Virologist: Olympics could not be held now; hopeful for ...

A respected Japanese virologist on ...