1. ‘RIGHT MATTERS’ Led by Rep. Adam Schiff, Democratic House prosecutors make an expansive case at Trump's impeachment trial that he abused power like no other president in history.

2. HOW CHINA IS DEALING WITH HEALTH CRISIS It is swiftly building a 1,000-bed hospital dedicated to patients infected with a new virus that has killed dozens and sickened hundreds. 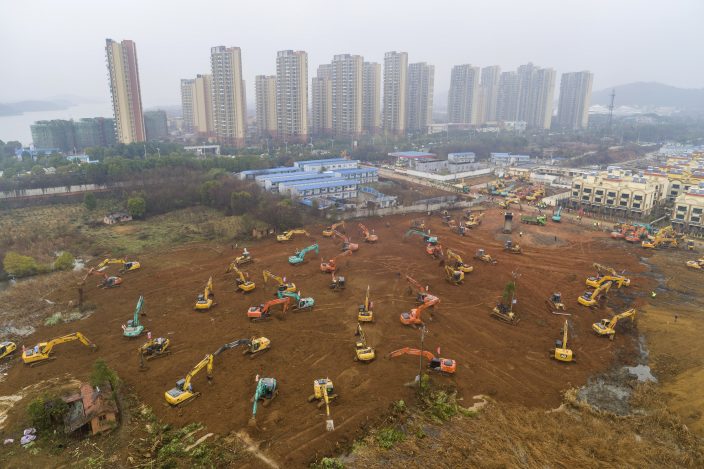 Heavy equipment works at a construction site for a field hospital in Wuhan in central China's Hubei Province, Friday, Jan. 24, 2020. China is swiftly building a 1,000-bed hospital dedicated to patients infected with a new virus that has killed 26 people, sickened hundreds and prompted unprecedented lockdowns of cities during the country's most important holiday. (Chinatopix via AP)

3. AMERICANS ARE ALREADY FREE TO VOTE Many of the 14 Super Tuesday states that hold primaries on March 3 offer early voting, providing a two-step challenge for Democratic presidential campaigns.

4. FRANCE ATTACKS LEAD TO UNLIKELY FRIENDSHIP Two fathers who share a mournful link to the 2015 Paris terror attacks have written a book together about family, fear and extremism.

5. ‘WE DIDN'T HOPE THAT WE WOULD SURVIVE’ A Russian man who was arrested by the Nazis as a teenager and sent to the Auschwitz death camp is still amazed 75 years later that he survived the ordeal. 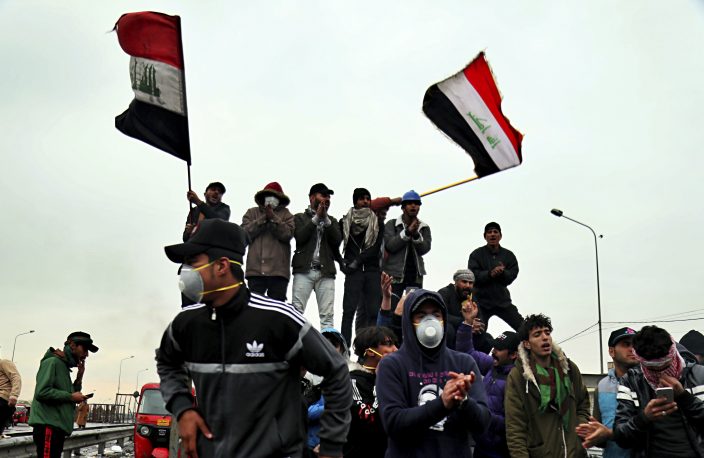 6. TRUMP TO MAKE HISTORY AT NATIONAL MALL He will become the first sitting president to address the March for Life when he takes the stage at the annual anti-abortion gathering.

7. A LEGAL, SIGNIFICANT STEP Just days before the British Parliament makes Brexit official, two top EU officials sign the divorce agreement in a ceremony away from the media.

8. DOT-ORG UP FOR SALE Opponents of the billion-dollar sale are concerned the cost of registering a website will skyrocket, and they worry about the potential loss of freedoms of speech and expression.

9. TAYLOR SWIFT KICKS OFF SUNDANCE In “Miss Americana”, the pop star discloses a past eating disorder, chronicles her inner battle over speaking out about politics and says her sexual assault court case was a turning point in her life.

10. ‘I'M BETTER THAN THAT’ Serena Williams is stunned in the third round of the Australian Open by Wang Qiang of China, but compatriot Coco Gauff upsets defending champ Naomi Osaka to advance.

AP FACT CHECK: Donald Trump and the audacity of hype

In their boisterous presidential d ...