The acquisition by LOT owner PGL, or Polish Aviation Group, is expected to close by April once antitrust approval is received. The companies didn't detail the value of the transaction.

The German government granted Condor a 380 million-euro ($421 million) bridging loan to keep it going through the winter and give it time to find a new investor after British owner Thomas Cook collapsed in September. 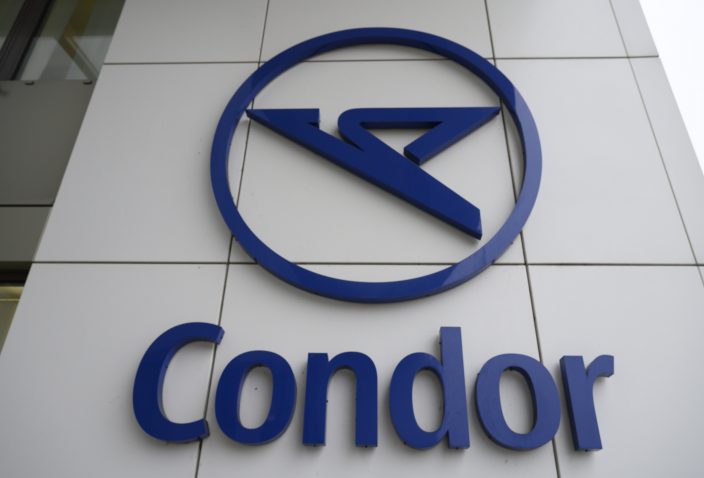 The Condor airline logo on an airline building in Frankfurt airport, Friday Jan. 24, 2020. The owner of Polish carrier LOT is taking over German airline Condor, a subsidiary of collapsed tour operator Thomas Cook, according to an announcement Friday. (Boris Roesslerdpa via AP)

Condor and its prospective Polish owner said Friday that “PGL’s investment will allow Condor to fully repay the loan.”

Condor, which has been profitable, has nearly 60 planes and 4,900 employees. Condor CEO Ralf Teckentrup said that “our passengers have remained loyal to us” over the past four months.

The airline will continue to operate under its existing leadership and with its own brand, the companies said. They added that the airlines will benefit from “operational synergies.”

Together, the two will carry about 20 million passengers per year.

Over recent months, “maybe there was uncertainty about Condor's future," PGL and LOT Chief Executive Rafal Milczarski said at a news conference in Frankfurt.

"I would like to say very firmly today: there is no more uncertainty. Condor will not only survive, but it will grow very dynamically."