Kjetil Jansrud used a frenetic run to win a men’s World Cup super-G on Friday for his first victory in 14 months.

Racing in sunny conditions under blue skies, the 2014 Olympic champion from Norway led the field by more than a half second in a gutsy first half of his run.

However, he had to overcome several mistakes on the rest of the Streifalm course before finishing 0.16 seconds ahead of his closest rivals. 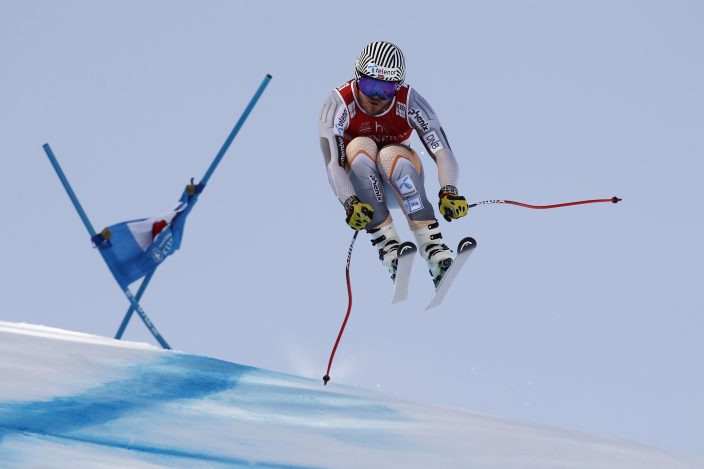 Jansrud’s 23rd career win and 13th in super-G came more than a year after his previous triumph, in a super-G in Lake Louise, Alberta, in November 2018.

Norwegian teammate Aleksander Aamodt Kilde and Matthias Mayer of Austria shared second place in what was already the fifth tie this season on a men’s World Cup podium.

Mayer, who won the race two years ago, was on the podium for the fifth time. Only retired greats Hermann Maier (seven) and Aksel Lund Svindal (six) had more top-three results at the Kitzbuehel super-G. 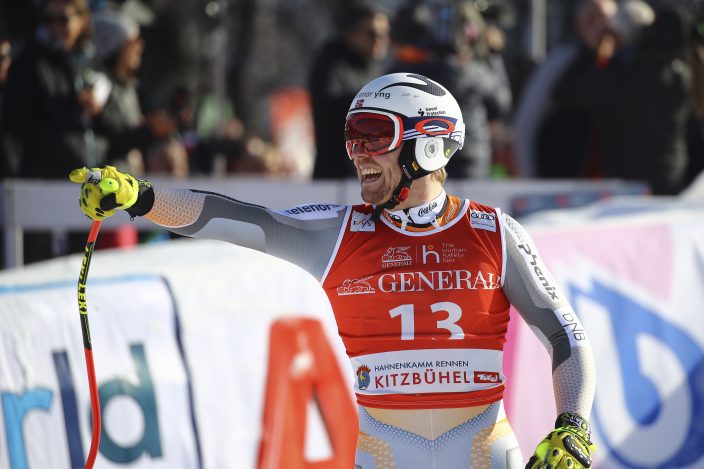 Mayer went to the top of the discipline standings with 264 points, 28 clear of a three-way tie for second place between Jansrud, Kilde and Vincent Kriechmayr of Austria, who finished the race in sixth.

Mauro Caviezel was 0.49 back in fourth and Swiss teammate Beat Feuz, who won the classic downhill in Wengen last weekend, trailed by 0.86 in seventh.

Travis Ganong was 1.15 behind in 10th for the American’s fourth top-10 result of the season. 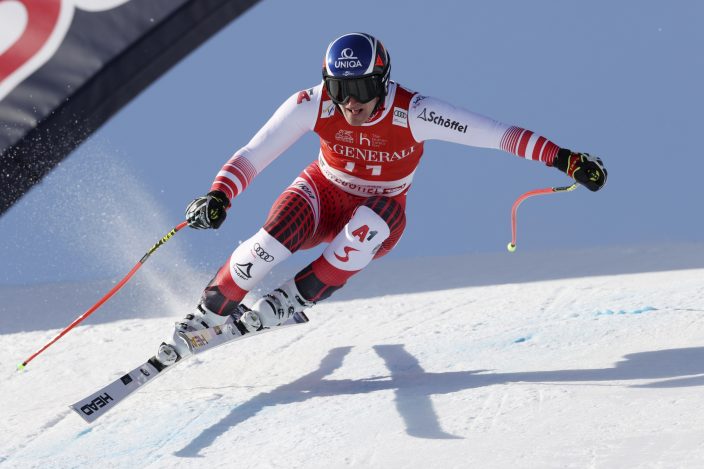 Overall World Cup leader Henrik Kristoffersen skipped the race but remained on top of the overall standings, though the Norwegian had his lead slashed by Kilde to only 20 points.

The marquee event of the 80th Hahnenkamm races, the downhill on the Streif course, is scheduled for Saturday.

Ferstl is first German skier to win super-G in Kitzbuehel