The Latest on the Australian Open (all times local):

Two-time Wimbledon champion Petra Kvitova has become the first player to advance to the Australian Open quarterfinals. She rallied from a set and a break down to win 6-7 (4), 6-3, 6-2 over Marie Sakkari. She'll next play either top-ranked Ash Barty or Alison Riske, who play a fourth-round night match at Rod Laver Arena. 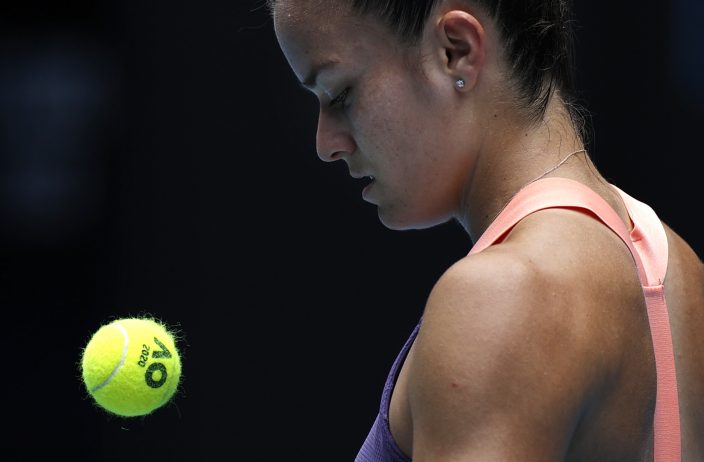 Kvitova lost last year's final at Melbourne Park to Naomi Osaka. Defending champion Novak Djokovic was scheduled to play the next match at Rod Laver against Diego Schwartzman. Roger Federer and Marton Fucsovics were to play the last match on the main show court.

The South Carolina primary is cert ...

The Latest: Kerber advances to 4th round at Australian Open