Closing arguments at the Harvey Weinsten rape trial are set to begin Thursday, with the jury hearing first from a Chicago attorney who’s taken #MeToo movement heat for representing the disgraced Hollywood mogul and making provocative mid-trial comments about his case outside of court.

Donna Rotunno faces the tricky task of convincing a Manhattan jury that there are too many inconsistencies and contradictions in the testimony of six Weinstein accusers who took the witness stand to convict her client — all without her breaking a promise made in defense opening statements that jurors wouldn't hear any “victim shaming.”

In a podcast interview that aired last week, Rotunno said Weinstein is “well aware of the fact that his life is on the line here” and that he “deserves to have a voice out there.” 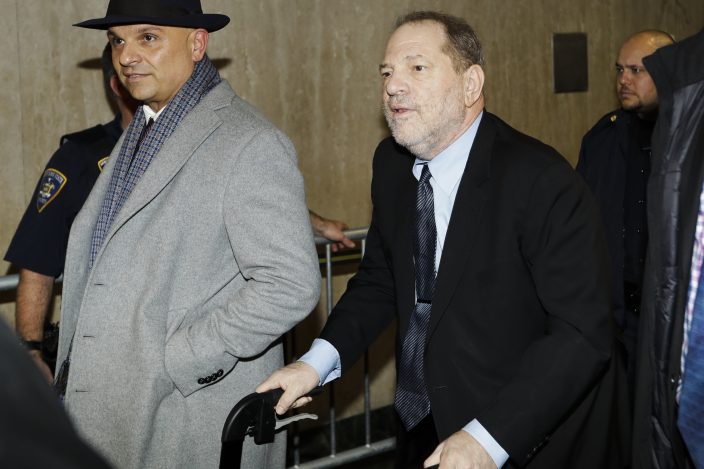 Weinstein, 67, is charged with raping a woman in a Manhattan hotel room in 2013 and forcibly performing oral sex on a different woman in 2006. Other accusers testified as part of a prosecution effort to show he has used the same tactics to victimize many women over the years.

Weinstein, whose lawyers informed the court on Tuesday that he wouldn't testify, has maintained any sexual encounters were consensual.

The jury of seven men and five woman is scheduled to hear the prosecution closings on Friday before getting instructions on the law from Judge James Burke next week and starting deliberations. 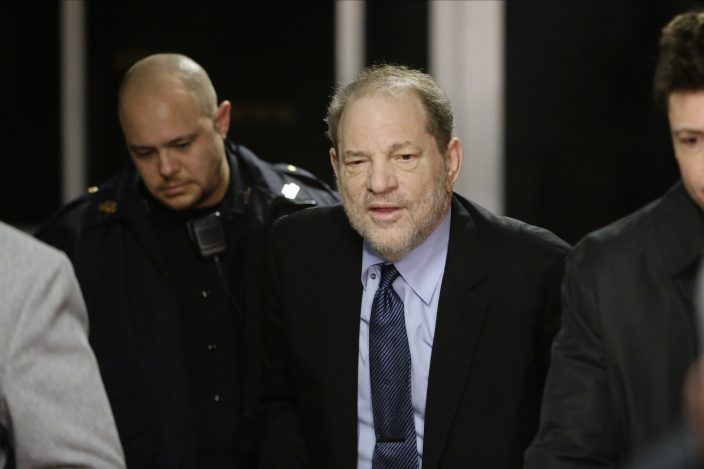 In often emotional testimony stretching over three weeks, Weinstein's accusers described in lurid detail how he lured them to hotels in New York and Los Angeles on the pretense of promoting their acting careers before sexually assaulting them. The defense countered on cross-examination by confronting some with warm emails and other communications with Weinstein that continued for months or even years after the alleged attacks.

The jury has already heard about emails — certain to be a focus of Rotunno’s closing — in which the victim of the alleged rape wrote to Weinstein afterward to accept party invitations from him, give him new phone numbers and even express gratitude. One read: “I feel so fabulous and beautiful, thank you for everything."

The lawyer is also likely to highlight the testimony of a friend and former roommate of the same accuser who said she never heard the woman say anything bad about the defendant. Instead, the woman once called Weinstein her “spiritual soulmate,” the witness said. 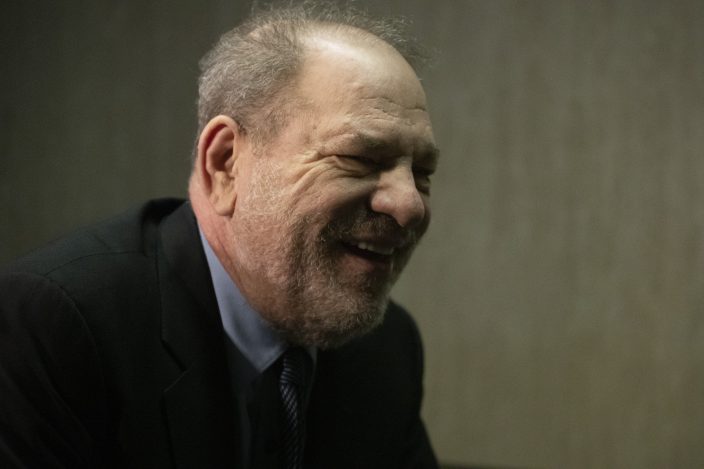 Rotunno's closing argument will come less than a week after she came under fire on social media for a podcast interview in which she blamed victims for getting sexually assaulted. Rotunno told The New York Times’ “The Daily” she’d never been attacked “because I would never put myself in that position.”

In court, prosecutor Joan Illuzzi-Orbon questioned the timing of the interview and rebuked Rotunno for calling the prosecution's witnesses “liars.”

“That was taped a long time ago,” Rotunno interrupted, claiming that she hadn’t talked to anyone in the media since the case began. 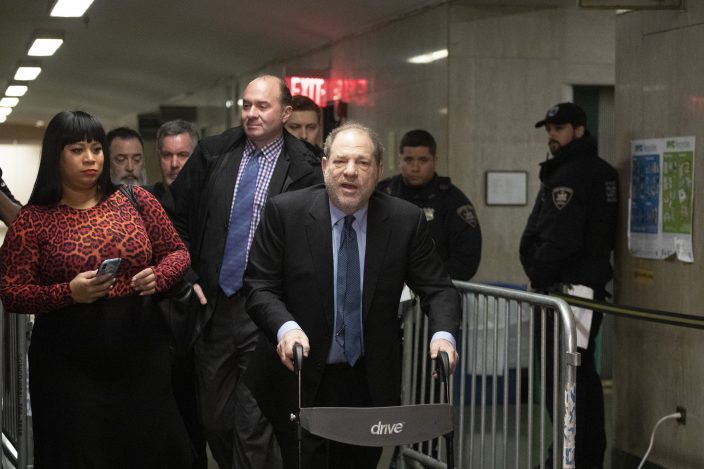 She was later contradicted by a Times spokeswoman, who told reporters the interview was recorded on Jan. 28 — five days after opening statements and the start of testimony.