In her role in the news CBS drama “Tommy,” actress Edie Falco plays the first female chief of police in Los Angeles, but the native New Yorker found a way to shoot the show in her hometown.

The Emmy-award winning actress known best for her roles in “The Sopranos” and “Nurse Jackie” was drawn to the part but wanted to work near the Manhattan home she shares with her two children, who are 11 and 15. Producers worked with her to film most of her scenes in and around New York, even if that meant driving a truck around with palm trees to insert into exterior shots.

She spoke recently to The Associated Press about how “Tommy” deals with serious issues plaguing many U.S. cities, portraying complicated women, and being a self-proclaimed “homebody.” 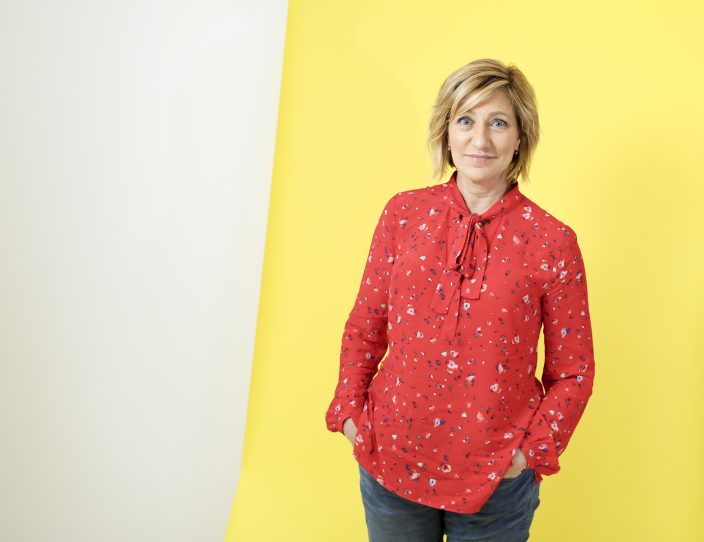 AP: This show shines a light on some serious issues in LA, including sex trafficking, immigration and wildfires. Is it important to you to do work that has a message?

FALCO: If I'm lucky enough to be in the public eye in any way, on a television show that people are watching, it starts to really matter what I'm putting out there. You know, it's more than just entertainment at this point. It's got to be something that I share the vision of or there's gonna be a reason I want to be saying whatever it is the show might be saying to an audience. It does start to matter what I'm putting out there, and this show appealed to me in that way.

AP: This character is also mother to an adult daughter in a complicated relationship. Does having your own kids now change how you play certain roles? 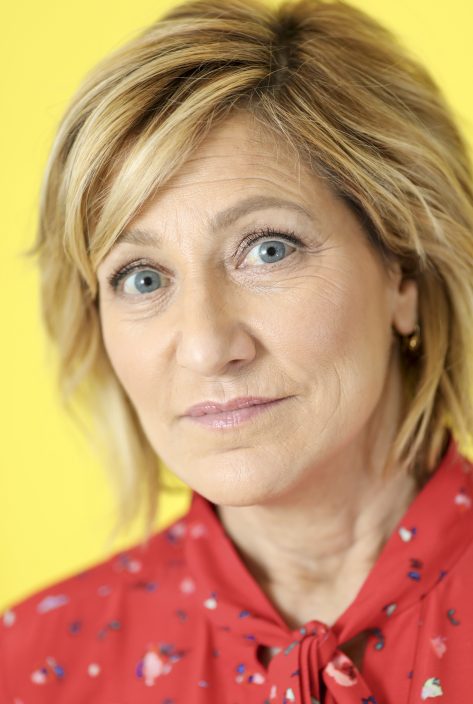 FALCO: I remember when doing “Sopranos,” I was very nervous that people weren’t going to buy me as a mother because I wasn't sure I believed myself in the role of a mother. It just seemed so far beyond my own experience. It definitely changes everything to know what child raising really is like and how difficult and complicated it can be, especially once they start to grow into humans and they start to have their own selves. ... So here she finds herself with her grown daughter, who has a daughter of her own. And they haven't had a great relationship. And you find them as adults trying to figure out where they are.

AP: You’ve played this and other characters who are damaged in some way. Is that something you look for?

FALCO: I think there seems to be more of an appetite in audiences now to see people who are complicated, that perhaps more easily represent people that they know and love, or themselves. You know, it's very hard sometimes when you see a lot of perfect people on television, they look perfect. They act, they wear the right clothes, they have a great apartment. And I think people are ready to see people, to hear stories that might be closer to their own. So all across media right now, I think we're representing more complicated people with complicated problems. It doesn't mean that they can't also be chief of police. 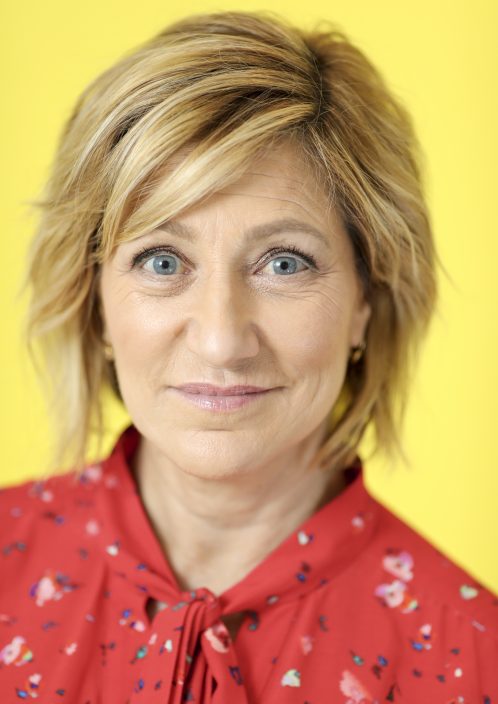 AP: Why shoot a show about LA in New York?

FALCO: I'm a bit of a homebody, first of all. And also, I have two children who are in school here in New York. Being able to go home, to your home at the end of a workday is very meaningful for me. There was a time when I loved packing a bag and going off and being immersed in that world. Those days are gone. I like my house. (laughs) I like my bed and my dogs and my kids, and that matters to me. I recharge in a very meaningful way and that makes me more ready for the next workday. So for me, it's more about being able to live at home while I work long and difficult hours. My kids come by the set and hang out after school. They’re as familiar with my dressing room as they are with their own rooms at this point.

AP: You work a lot. How do you unwind?

FALCO: I have a studio in my house where I'm sort of crafty. I like to sew. I'm always like watching TV and sewing. That's kind of what I do. I fix clothing, I make clothing. I reupholster things in my house. I pick up scraps of fabric that I love that I think are beautiful and I make little things out of them. I don't know, it brings me great joy.

AP: Do you feel any pressure as the lead and carrying this show?

FALCO: If there is any added pressure, I don't feel it. I just, I love to work and I love the work I get to do, this particular type of work. I still have to pinch myself. Truly. I spent a lot of years not even daring to imagine that my life would look like this. So now I'm in it and I'm in it. I'm in it! Whole hog.

Timmy Brown, a running back and ki ...