Democrats are starting to cast votes in Nevada’s presidential caucuses as the still-crowded field of candidates is fanning out across Las Vegas. 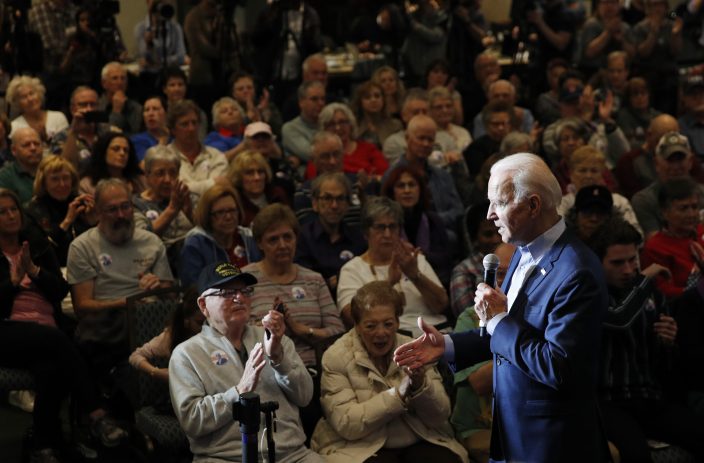 Early voting started Saturday morning at more than 80 locations across the state. Nevada Democrats are holding four days of early voting for their caucuses, the first test of a candidate’s appeal to a diverse population with strong labor unions.

Early votes cast on paper ballots will be added to in-person caucus votes made on Feb. 22, when Democrats will attend about 2,000 precinct meetings around the state.

This year, with the results of Iowa's caucuses muddled by technology and reporting problems, Nevada is under pressure to pull off a problem-free caucus. The Nevada State Democratic Party abandoned its original plans to use an app like the one that caused trouble in Iowa and has scrambled to come up with a new system to tabulate results. 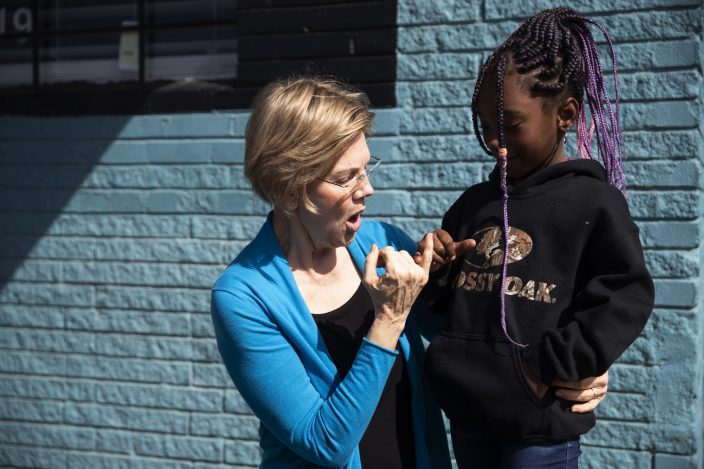 Candidates are making a get-out-the-vote push with rallies and town halls Saturday, followed by appearances Saturday night at a fundraising gala for the Las Vegas-based Clark County Democratic Party. 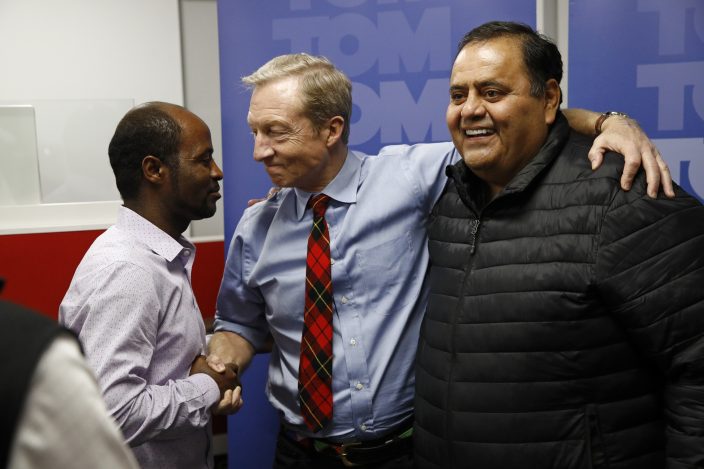 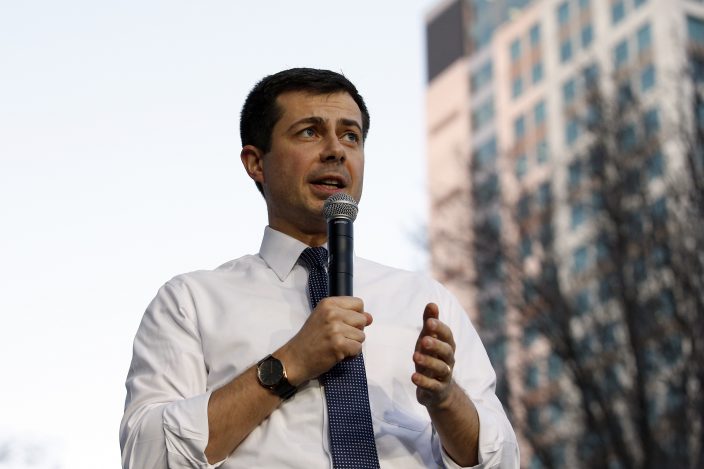 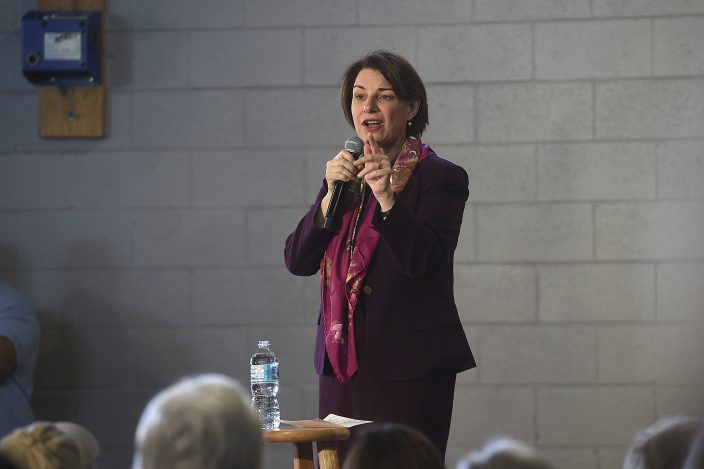 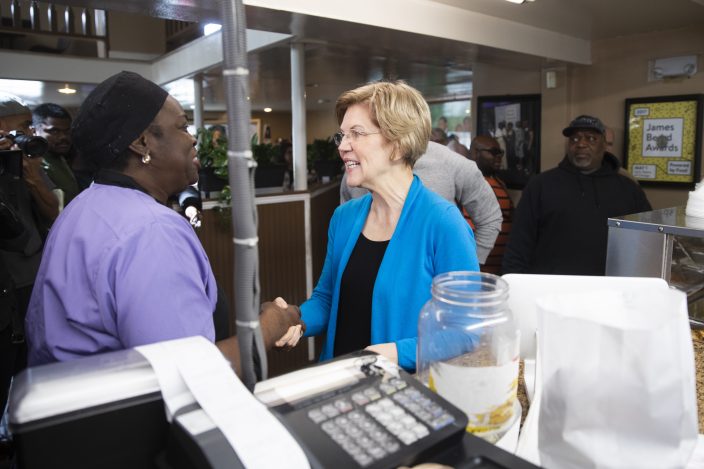 The mounting death toll from the v ...