Mourinho's current priority is securing Tottenham's own qualification for the Champions League but he also remembers missing out on the Premier League title to City while Manchester United manager.

Tottenham moved up to fifth place in the Premier League standings after Son Heung-min's stoppage-time strike secured a 3-2 victory at Aston Villa on Sunday. 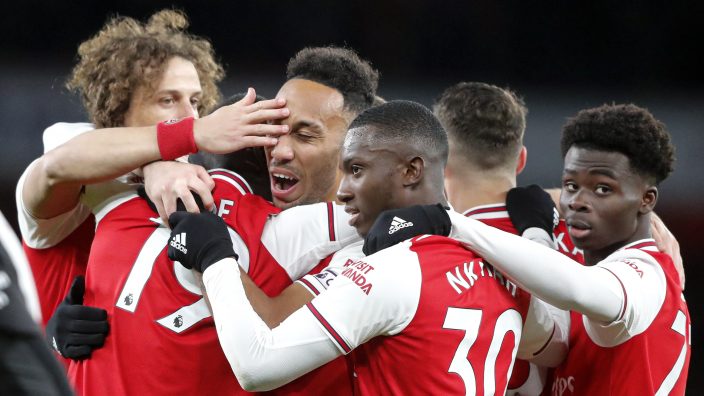 Fifth place is now likely to offer a Champions League spot following Manchester City's two-year European ban, although it is yet to officially be confirmed and City is appealing against the UEFA punishment for breaching financial rules.

"I didn't lose one single minute analyzing UEFA - they have to analyse," Mourinho said. “If I go into that, I have to ask if the team which finished second in 2018 are going to be champions, yes or no?” 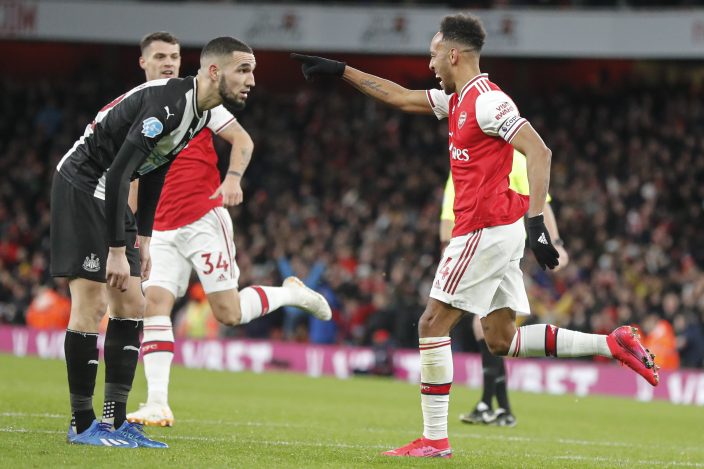 “Joking apart, I just think about doing the best we can,” Mourinho said on his current mission. "At the end of the season we'll see where we are. If we are sixth or seventh then it doesn't matter if fifth goes to the Champions League.

“Wolves, Sheffield United, Manchester United, Arsenal, Everton. Everyone looks to the table and says, 'We can do it'. It's going to be very hard. It's not about huge decisions or small decisions, it's about the rules, the law, 'it is or it isn't'. UEFA punished them but they have the chance to appeal.”

Tottenham defender Toby Alderweireld, whose partner gave birth to a boy on Friday, poked Anwar El Ghazi's cross into his own net after nine minutes but made it 1-1 when he lashed in from a corner in the 27th minute. 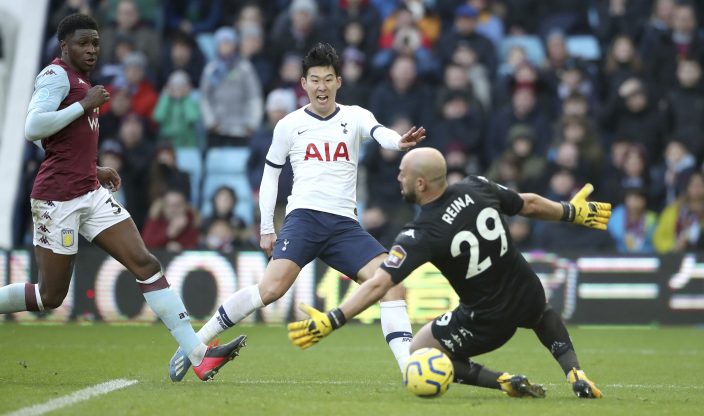 Son put Spurs ahead at the end of the first half when he converted the rebound after Pepe Reina had saved his penalty, awarded after Bjorn Engels had brought down Steven Bergwijn. But Engels got Villa back on level terms again eight minutes into the second half.

Reina made several good stops from Son and Dele Alli but was beaten in stoppage time when Engels continued his action-packed afternoon by missing a routine clearance to allow Son to race clear and score.

"I'm very pleased with the victory but I'd be complaining if the result was 2-2 after we missed so many chances," Mourinho said. 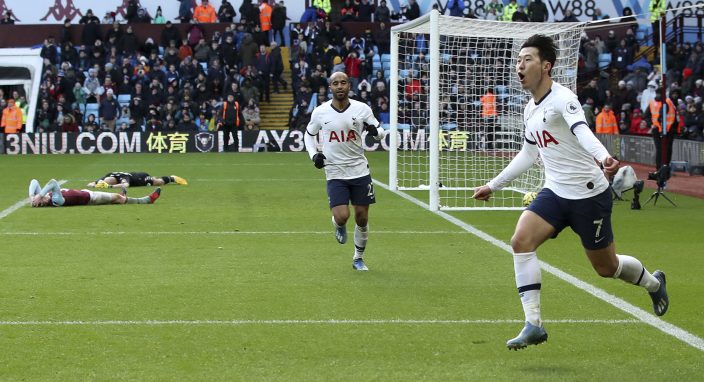 Defeat kept Villa 17th, a point above the relegation zone, and the team has now conceded a league-high 50 goals in the top flight.

For the first time since New Year's Day Arsenal won in the league.

Pierre-Emerick Aubameyang, Nicolas Pépé, Mesut Ozil and Alexandre Lacazette all netted in an impressive second half to clinch a 4-0 victory over Newcastle.

No handshakes in EPL but Klopp fist-pumping again after win

Invincible no more: Liverpool loses for 1st time in EPL