Kyle Edmund won his second ATP title Sunday, wearing down Andreas Seppi for a 7-5, 6-1 victory at the New York Open.

Edmund won five straight games to take the first set and build a big lead in the second, seizing control with shots that seemed to get more powerful as the match went on.

The 35-year-old Seppi, 10 years older than Edmund, hung in for a while as balls kept coming back harder than he hit them, but fell short in his bid for a first title since 2012. 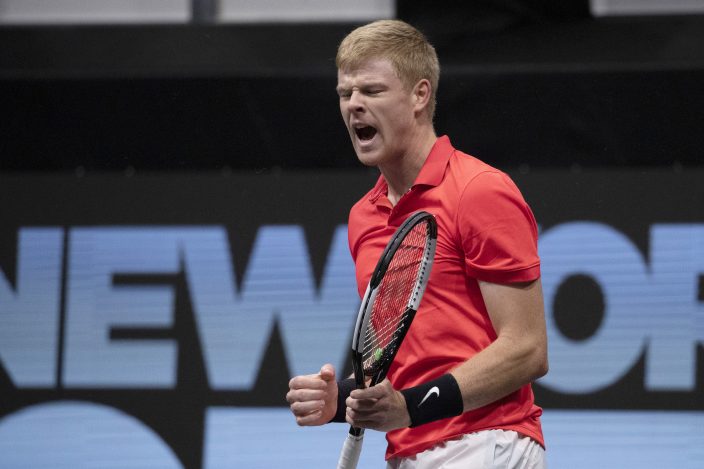 Kyle Edmund, of Britain, rects as he wins the first set against Andreas Seppi, of Italy, in the finals of the New York Open tennis tournament, Sunday, Feb. 16, 2020, in Uniondale, N.Y. (AP PhotoMark Lennihan)

Edmund wouldn't even earn his first win on tour until the next year. He eventually worked his way up to No. 14 in the rankings in 2018, when he won his first title and also reached the semifinals of the Australian Open.

The native of Britain battled a left knee injury that forced him to pull out of three tournaments during a subpar 2019 but appeared to have his game back on track this week in Long Island, where the No. 8 seed was stretched to three sets just once.

Neither player had much trouble holding serve in the first set until Edmund suddenly pounced in the final game. His hard, deep shots kept pressure on Seppi and set up a backhand down the line to earn the break and wrap up the set. 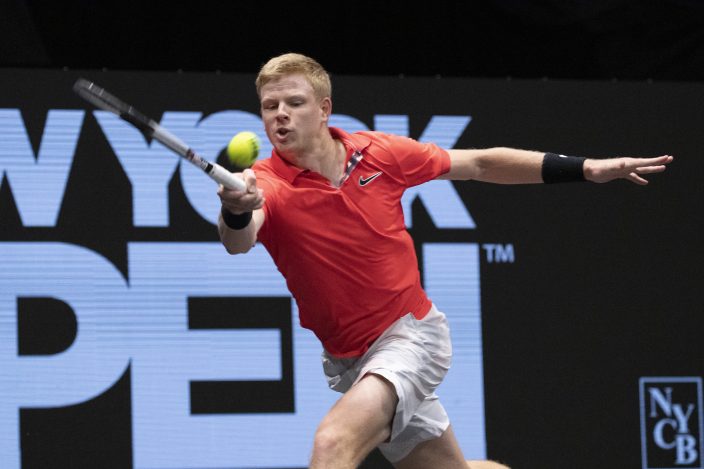 Kyle Edmund, of Britain, returns a shot against Andreas Seppi, of Italy, in the finals of the New York Open tennis tournament, Sunday, Feb. 16, 2020, in Uniondale, N.Y. (AP PhotoMark Lennihan)

Edmund then broke Seppi's next serve en route to a 3-0 lead in the second. Seppi fought off four break points for a shaky hold in the next game, but Edmund simply came right back and banged three straight aces in an easy hold for a 4-1 lead.

Seppi then left the court to receive treatment and seemed to be slowed a bit by a leg injury, making it even harder to run down Edmund's shots.

He was seeking a fourth career title in what's been a consistent career that's netted him more than $10 million in career singles and doubles prize money and a spot in the last 58 Grand Slam tournaments. 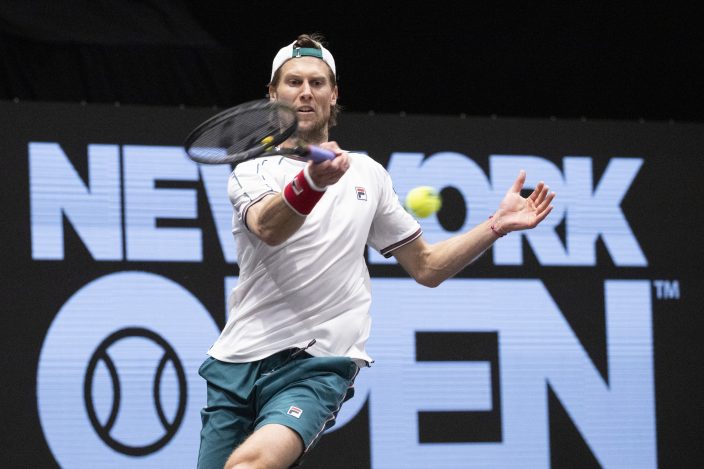 Andreas Seppi, of Italy, returns a shot to Kyle Edmund, of Britain, in the final of the New York Open tennis tournament Sunday, Feb. 16, 2020 in Uniondale, N.Y. (AP PhotoMark Lennihan)

The road to a title at the Nassau Memorial Veterans Coliseum opened up even before the tournament began with injury absences for top-25 players Nick Kyrgios and Kei Nishikori. Then No. 1 seed John Isner and No. 2 Milos Raonic lost their opening matches, as did two-time Grand Slam finalist Kevin Anderson, the 2018 tournament champion.

Seppi overcame a match point in his opening match and then got a on a good run until running into Edmund, who improved to 5-1 against him with two victories already this year. 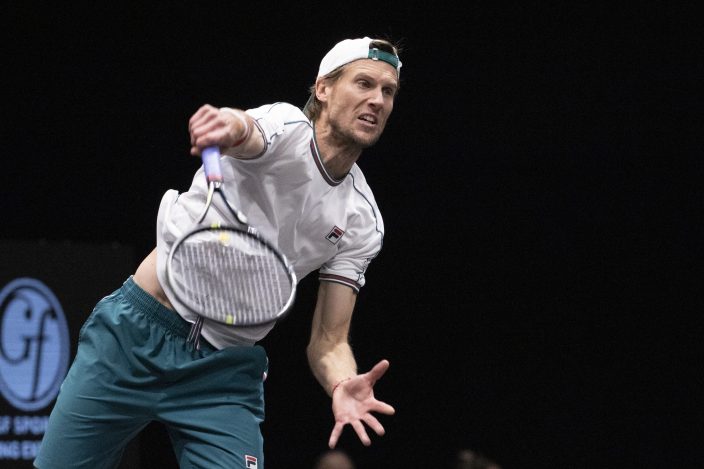 The callers were in tears. One by ...