The Anaheim Ducks' postponed game against the St. Louis Blues will be played March 11.

The NHL announced the new date Sunday for the game that was postponed after Blues defenseman Jay Bouwmeester collapsed on the bench during the first period last Tuesday.

The game will begin with a 1-1 score, as it was at the time of the postponement. It will follow a full 60-minute format. 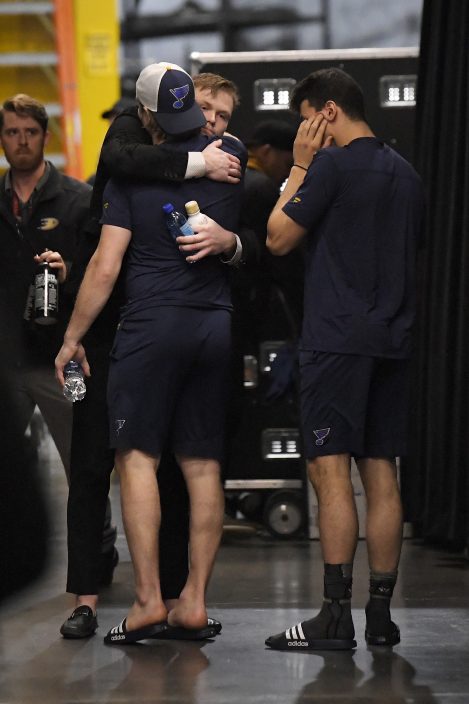 The league also moved up the defending Stanley Cup champion Blues' game against Florida from March 10 to March 9.

The new schedule means the Ducks will have back-to-back home games on March 10 and March 11, giving them four home games in six days overall.

Bouwmeester is still recovering after going into cardiac arrest. He had a cardioverter defibrillator implanted into his chest at UCI Medical Center in Orange County, where he has been hospitalized since the incident.

Europe's hospitals among the best but can't h ...

As increasing numbers of European ...