Gymnastics star Simone Biles was named the Laureus Sportswoman of the Year for the third time on Monday, while Lionel Messi and Lewis Hamilton shared the men's award.

Biles won five gold medals, including a record fifth all-around title, at the 2019 world championships in Stuttgart. That made her the most decorated gymnast ever at worlds with 25 medals.

“There cannot be many sportsmen or women who dominate their sports the way she has in gymnastics,” five-time Olympic gold medalist Nadia Comaneci said. “We have to keep remembering that she is just 22, and she is likely to win another stack of gold medals in the Tokyo Olympics.” 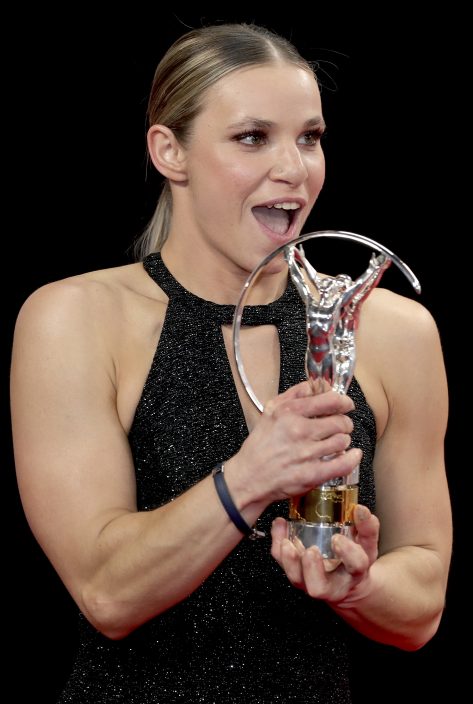 Oksana Masters poses with the 'Sportsperson of the Year with a Disability Award' during the 2020 Laureus World Sports Awards in Berlin, Germany, Monday, Feb. 17, 2020. (AP PhotoMichael Sohn)

The men's award was shared for the first time, with Messi and Hamilton getting an equal share of the votes from fans worldwide.

Messi became the first soccer player to get the award after helping lead Barcelona to the Spanish league title, while Hamilton won his sixth Formula One championship.

“I am honored to be the first to win this award being a sportsperson coming from a team sport, and not an individual sport which is usually the case,” Messi said in a videotaped message. 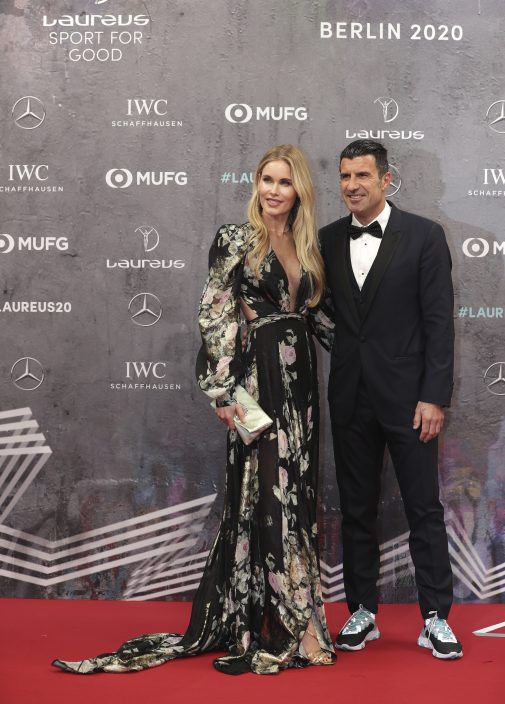 Biles was one of three Americans recognized at the award ceremony in Berlin.

The 19-year-old Kim followed up her Olympic halfpipe gold from 2018 by winning the world championship title last year, along with the superpipe title at the Winter X Games. 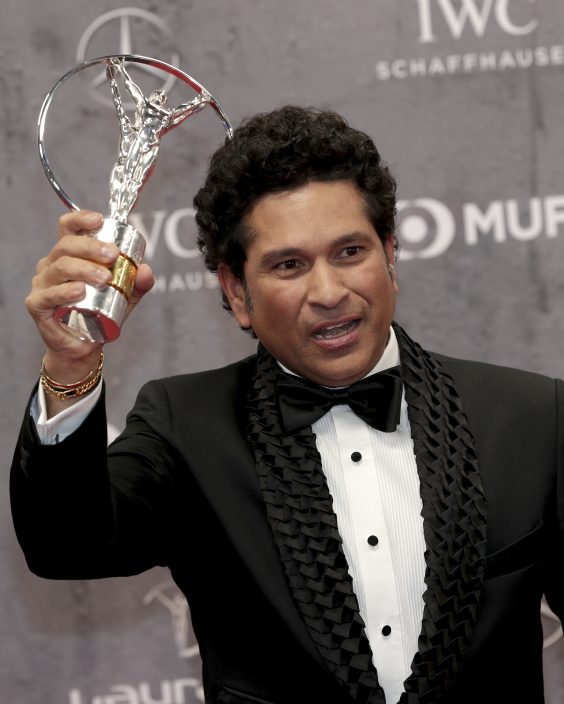 Masters, who was born with deformities caused by radiation from Chernobyl, was adopted at the age of 7 by an American single mother from an orphanage in Ukraine.

German basketball great Dirk Nowitzki, who retired last year after a 21-year career with the Dallas Mavericks, was honored with a Lifetime Achievement award and described as the “greatest European basketball player ever.” 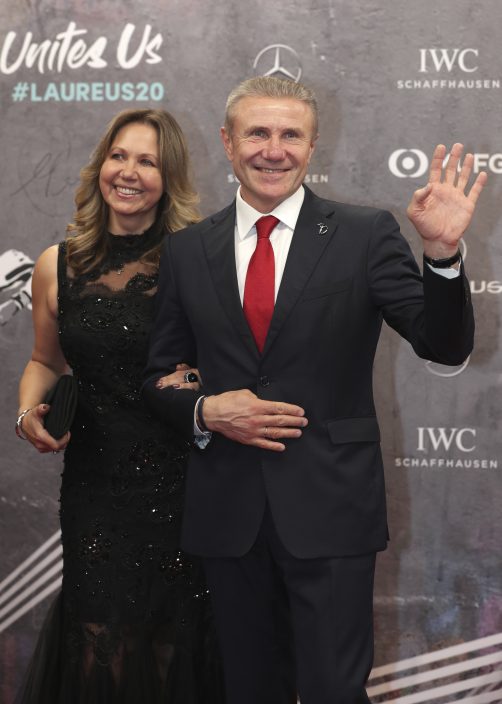