Philadelphia Phillies manager Joe Girardi expects catcher J.T. Realmuto to be back in spring training Thursday and does not believe there will be any fallout from his arbitration hearing in Arizona.

Realmuto, eligible for free agency after this season, asked for a raise from $6.05 million to $12.4 million and was offered $10 million.

“I think he has the right attitude. And I think he understands that it’s a business," Girardi said. "I always worry about players when they go to the hearing because one side is arguing everything great about the player and the other side is trying to keep it down. If it gets to that, I’ll sit down and talk to him." 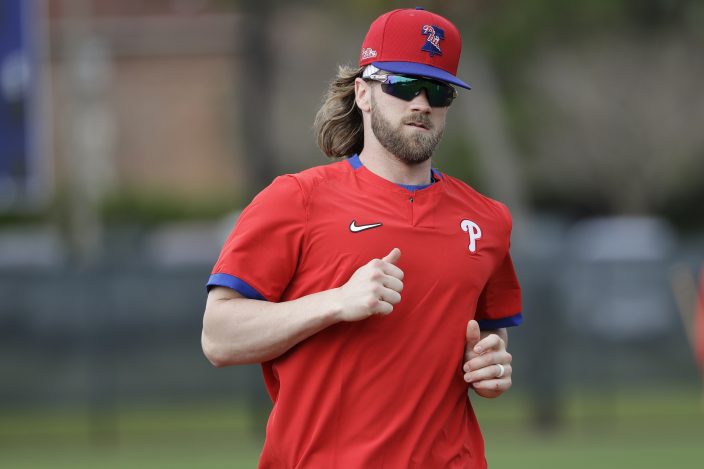 Realmuto and the Phillies may try to negotiate a long-term contract.

“I think he’s a smart enough man and he understands that this is one year and then I’m a free agent," Girardi added. "I’m not going to let this get in the way of my playing and I need to have a really good year.”

PROSPECT BACK ON MOUND 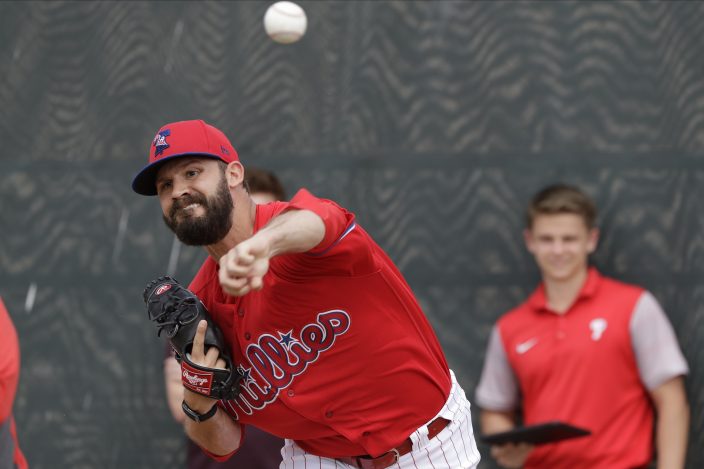 “I saw two pitches, he said he felt great," Girardi said. “We were not really concerned, but we’ve got to slow him down a little bit.”

Right-hander Jake Arrieta threw batting practice to a group that included Bryce Harper, Roman Quinn and the recently acquired Kyle Garlick. ... Nick Pivetta will start Saturday's spring training opener against the Detroit Tigers. He is competing for the fifth spot in the starting rotation. Aaron Nola, the likely opening-day starter, will start Sunday against the Pittsburgh Pirates.