Cleveland Indians right-hander Carlos Carrasco has been diagnosed with a mild strain of his right hip flexor after feeling discomfort while doing squats in the weight room during spring training.

The team said Friday that Carrasco was considered day to day after an MRI revealed the strain.

Manager Terry Francona said Carrasco felt something in his upper leg when squatting on Wednesday. 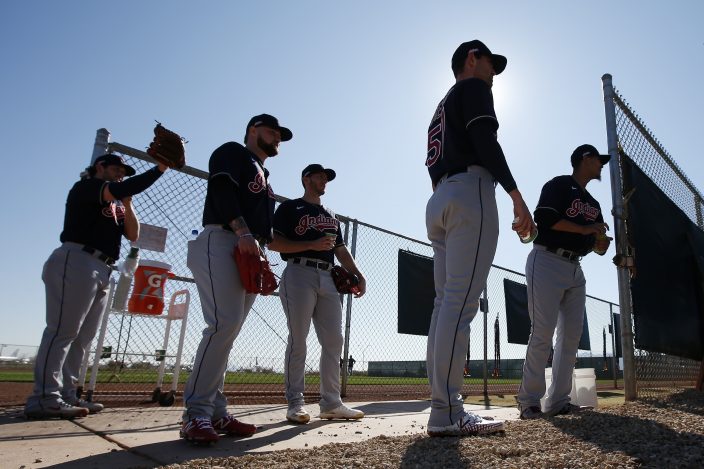 The 32-year-old pitcher made an inspiring comeback last season after being diagnosed with leukemia. He revealed that in June, and returned as a reliever in September after treatment.

Carrasco had said earlier in camp that his health was good and that he was excited about the upcoming season, when he is expected to move back into the rotation.

The Indians, who traded two-time AL Cy Young winner Corey Kluber this winter, were already down one starter this spring with right-hander Mike Clevinger recovering from knee surgery and out until mid-April.