The Champions League is back this week with the remaining four first-leg matches in the round of 16:

Lionel Messi is back in top form going into the game, giving Barcelona extra hope it can leave behind the off-field problems that have hurt the club this year. 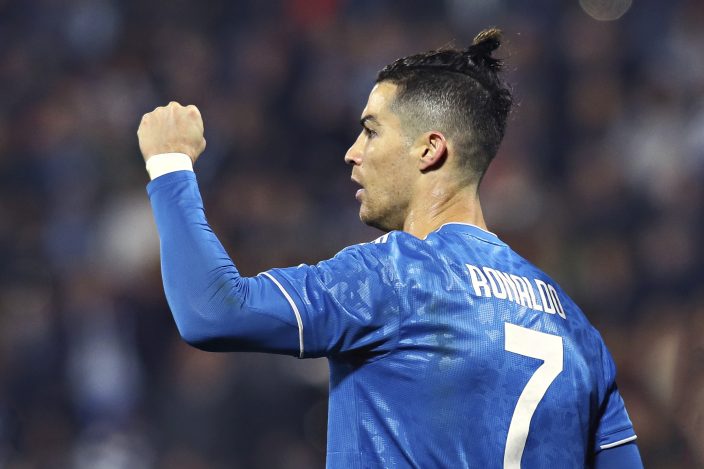 Messi ended a four-game scoreless streak with a four-goal performance in the team’s 5-0 rout of Eibar in the Spanish league on Saturday at the Camp Nou.

“It’s important that he is at his best,” Barcelona midfielder Ivan Rakitic said of Messi. “When he is playing well, it’s better for all of us.”

Barcelona's fourth straight league win helped ease some of the pressure on club president Josep Bartomeu, who was jeered by part of the crowd amid one of the club's worst institutional crises. They include a divisive coaching change and public conflicts between players and club directors. 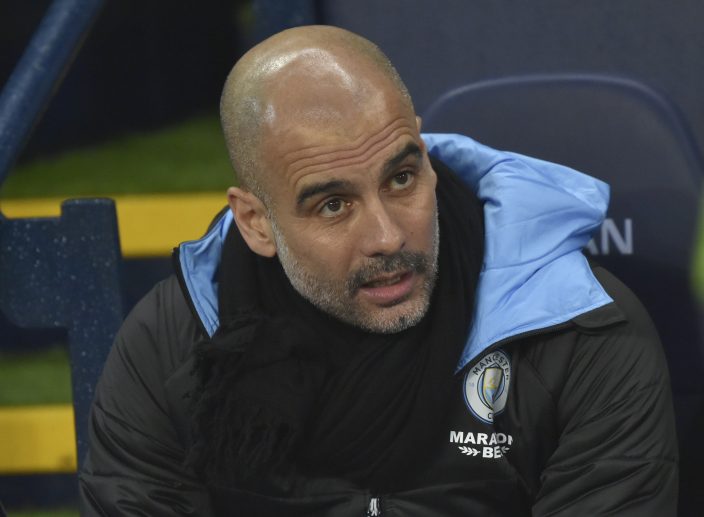 New coach Quique Setién said the players are not being distracted by these issues and the team carries good momentum entering the match against Napoli, which has won six of its last seven matches in all competition under coach Gennaro Gattuso.

Bayern coach Hansi Flick was keen to check out his options for the upcoming game at Stamford Bridge in the 3-2 win over Paderborn on Friday that kept Bayern top of the Bundesliga.

He played three at the back, with Joshua Kimmich to David Alaba’s right and Lucas Hernandez to his left as a central unit, but the latter showed he is still not fully fit after recovering from injury.

Alphonso Davies dropped back to help Hernandez, with Alvaro Odriozola on the other side and appearing slightly lost in his first league start since joining on loan from Real Madrid.

Suspended against Paderborn, Benjamin Pavard will return to the starting lineup against Chelsea, with Jerome Boateng also coming back to strengthen the defense. Both Niklas Süle and Javi Martinez are injured.

Corentin Tolisso and Philippe Coutinho were both taken off early against Paderborn and are unlikely to be given another chance in London, with Thomas Müller and Kingsley Coman expected to be preferred.

Bayern lost the 2012 final in its own stadium on penalties to Chelsea.

“We don’t need to speak about it,” said captain Manuel Neuer, who along with Müller and Boateng are the only three Bayern players involved from the time.

Frank Lampard played in that game and is now Chelsea’s manager, and taking charge of his first Champions League knockout game.

Enjoy Manchester City’s seismic matchup with Real Madrid across the next three weeks - it might be the last you see of the English club in Europe for a while.

City has vowed to appeal the two-year ban from European competition handed down by UEFA after a panel found that it had seriously flouted financial regulations and failed to cooperate with investigators. If the lawyers fail to overturn the ban, City won’t be back in Europe until the 2022-23 season - and the team will likely look very different then.

Probably no Pep Guardiola. Likely no Sergio Aguero. Definitely no David Silva, who is leaving the club at the end of the season after a decade of service. And who knows if the likes of Raheem Sterling and Kevin De Bruyne are going to stick around without the attraction of playing on club soccer’s highest stage.

So this might be the last chance this record-breaking team - at least domestically - built by Guardiola has to succeed on the European stage. But City’s record in the Champions League is poor, considering the money the club has spent.

Under Guardiola, City has been eliminated in the last 16 by Monaco and the quarterfinals by Liverpool and Tottenham. City has only reached the semis once, under Manuel Pellegrini, when it was ousted by Real. The clubs have not met since.

Madrid winger Eden Hazard fractured a bone in his right leg at the weekend so will not be involved.

Cristiano Ronaldo shows no sign of slowing down as he attempts to help Juventus end its 24-year wait for the Champions League title.

Ronaldo marked his 1,000th official match by scoring a record-equaling goal to help Juventus win 2-1 at Spal on Saturday.

The 35-year-old Ronaldo scored for an 11th straight league game, matching the Serie A record set by Gabriel Batistuta in 1994 and equaled by Fabio Quagliarella last season.

Ronaldo has scored only two goals in this season’s Champions League but has been in superb form since the end of the group stages and his glut of goals has taken his tally in Serie A to 21 in as many matches.

Lyon coach Rudi Garcia was asked on how he plans to stop Ronaldo.

“You stop him at the border, if he decides that he doesn't like Lyon and doesn't want to play here,” Garcia said. “Jokes aside, he can be contained with a defensive team-effort ... I'll say to everyone that it's a challenge, a challenge. This must be the motivation. Also for me.”

With that win, Juventus remained one point clear of Lazio at the top of the Italian standings. Lyon also won at the weekend, 2-0 at Metz. It is seventh in the French league.